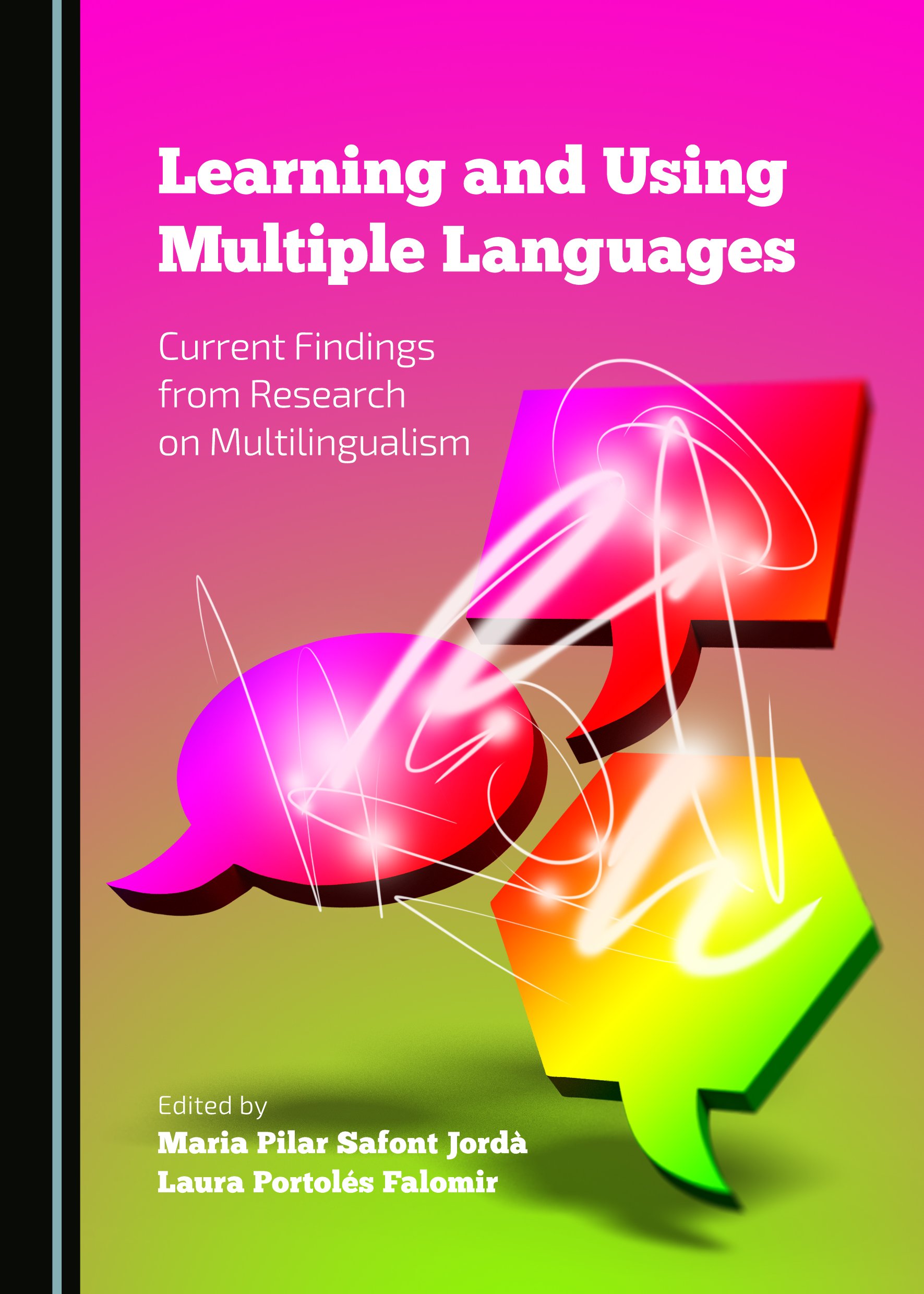 This volume brings together the latest findings from research on multilingual language learning and use in multilingual communities. Suzanne Flynn, Håkan Ringbom and Larissa Aronin are some of the prestigious scholars who have contributed to this book. As argued by this last author in her chapter, although multilingualism has always existed, the important changes that research on this phenomenon has recently undergone, like that of adopting a multilingual perspective in its studies, should always be borne in mind. This volume considers the languages of multilingual communities, as well as the interaction among them. As such, the chapters adopt a multilingual approach that guides the analysis of grammatical, lexical and pragmatic development together with the role of affective and social factors in multilingual settings.

Furthermore, this edited monograph is not restricted to an age group in the scope of its studies, as it contains research on children, teenagers, young adults and adults. In addition, it covers a wide range of sociolinguistic settings, including English-speaking countries, like the United Kingdom and Canada, and Northern and Central European contexts such as Sweden and Germany, as well as Southern settings like Spain and Tunisia. This book will be relevant to both researchers and teachers due to its educational and sociolinguistic orientation, dealing as it does with language learners from various multilingual communities and describing the social representation of languages and the measures for their promotion.

Laura Portolés Falomir is an Assistant Professor, a Member of the LAELA research group (http://gruplaela.uji.es/) and Secretary of the Multilingual Education Unit at Universitat Jaume I, Spain. Dr Portolés received her PhD in Applied Linguistics, and her research interests include third language acquisition, affective factors, early pragmatic development and multilingual education. Her most recent publication is Multilingualism and Very Young Learners: An Analysis of Pragmatic Awareness and Language Attitudes (De Gruyter, forthcoming).