Home / Buy A Book / Social Sciences / Another Black Like Me: The Construction of Identities and Solidarity in the African Diaspora

Another Black Like Me: The Construction of Identities and Solidarity in the African Diaspora 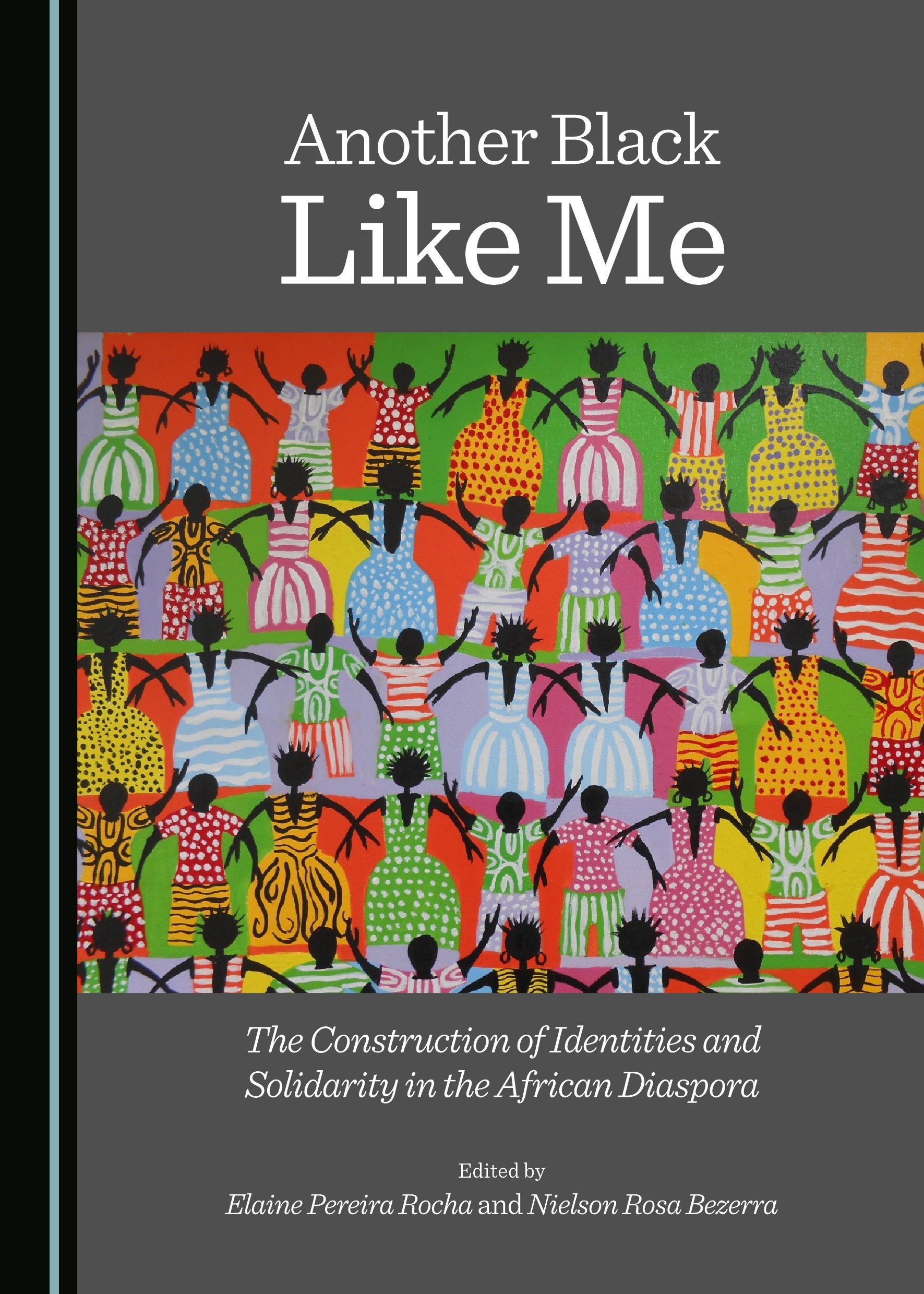 This book brings together authors from different institutions and perspectives and from researchers specialising in different aspects of the experiences of the African Diaspora from Latin America. It creates an overview of the complexities of the lives of Black people over various periods of history, as they struggled to build lives away from Africa in societies that, in general, denied them the basic right of fully belonging, such as the right of fully belonging in the countries where, by choice or force of circumstance, they lived.

Another Black Like Me thus presents a few notable scenes from the long history of Blacks in Latin America: as runaway slaves seen through the official documentation denouncing as illegal those who resisted captivity; through the memoirs of a slave who still dreamt of his homeland; reflections on the status of Black women; demands for citizenship and kinship by Black immigrants; the fantasies of Blacks in the United States about the lives of Blacks in Brazil; a case study of some of those who returned to Africa and had to build a new identity based on their experiences as slaves; and the abstract representations of race and color in the Caribbean. All of these provide the reader with a glimpse of complex phenomena that, though they cannot be generalized in a single definition of blackness in Latin America, share the common element of living in societies where the definition of blackness was flexible, there were no laws of racial segregation, and where the culture on one hand tolerates miscegenation, and on the other denies full recognition of rights to Blacks.

Nielson Rosa Bezerra received his PhD from the Universidade Federal Fluminense, he is a former Banting Fellow (2012–2014), at The Harriet Tubman Institute for Research on Africa and its Diasporas, York University, Canada. He is the author of a number of articles and six books on slavery and the African Diaspora in Brazil, including Escravidão Comércio e Farinha no Recôncavo do Rio de Janeiro, século XIX (2011). He is also the Director of Museu Vivo do São Bento of Duque de Caxias, Rio de Janeiro.