Home / Buy A Book / Social Sciences / A Short History of the Church of England: From the Reformation to the Present Day

A Short History of the Church of England: From the Reformation to the Present Day 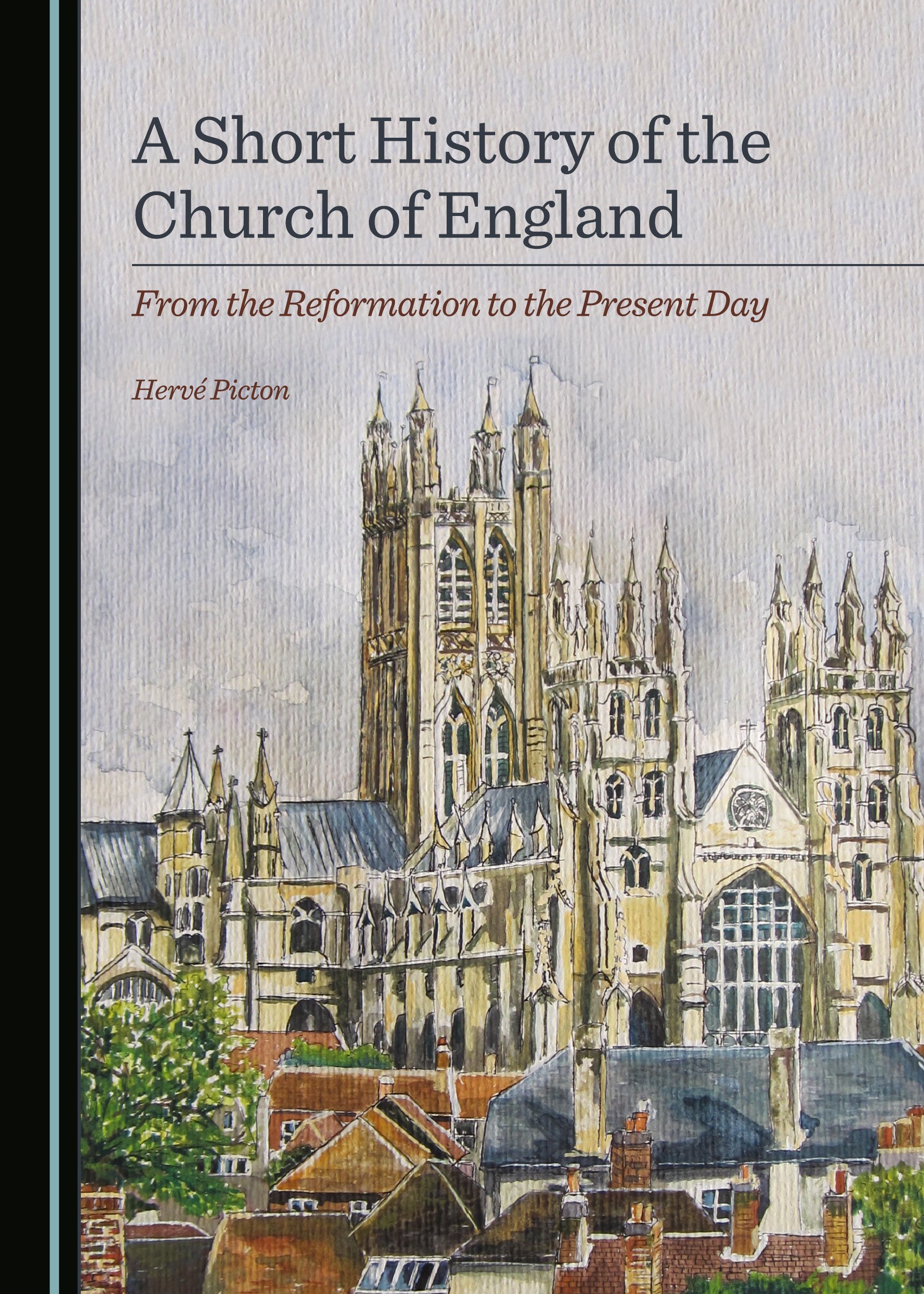 The book retraces the history of the Church of England from the Henrician schism (1533–34) to the present day, and focuses on the complex relations between the Church and the State which, in the case of an established Church, are of paramount importance. Theological questions, and in particular the conflicting influences of Catholicism and Protestantism, in its various forms, are also examined. The religious settlement engineered by Elizabeth I and her advisers in the 16th century saved England from the atrocities of religious war. However, the countless theological battles and party feuds which have punctuated the history of the Church suggest that the Elizabethan settlement was not entirely successful. The Church of England today is a “broad Church”, hosting within its fold a wide range of traditions and beliefs. The coexistence between liberals and conservatives and, to a lesser extent, between Anglo-Catholics and Evangelicals, remains uneasy and the unity of the Church is fragile. The Church of England, whose increasingly vague doctrine and multifaceted liturgy can be baffling, is furthermore confronted with other pressing challenges, such as the rapidly growing secularization of British society and the issue of disestablishment, which are seriously undermining its role and influence as a national Church.

Hervé Picton received a PhD in English from the University of Paris X and teaches British Studies at the University of Compiègne, France. His research focuses on Victorian religious and intellectual history, and he has published numerous articles both in French and in English on Anthony Trollope, William Morris, R. H. Froude as well as, more generally, Church issues. His books include Histoire de l’Église d’Angleterre (2006), A Handbook of British Civilization (2008) and Trollope and the Church: a Reassessment (2013). He was awarded the Palmes Académiques by the French government in 2014.