Home / Buy A Book / Social Sciences / "We Learned that We are Indivisible": Sesquicentennial Reflections on the Civil War Era in the Shenandoah Valley

"We Learned that We are Indivisible": Sesquicentennial Reflections on the Civil War Era in the Shenandoah Valley 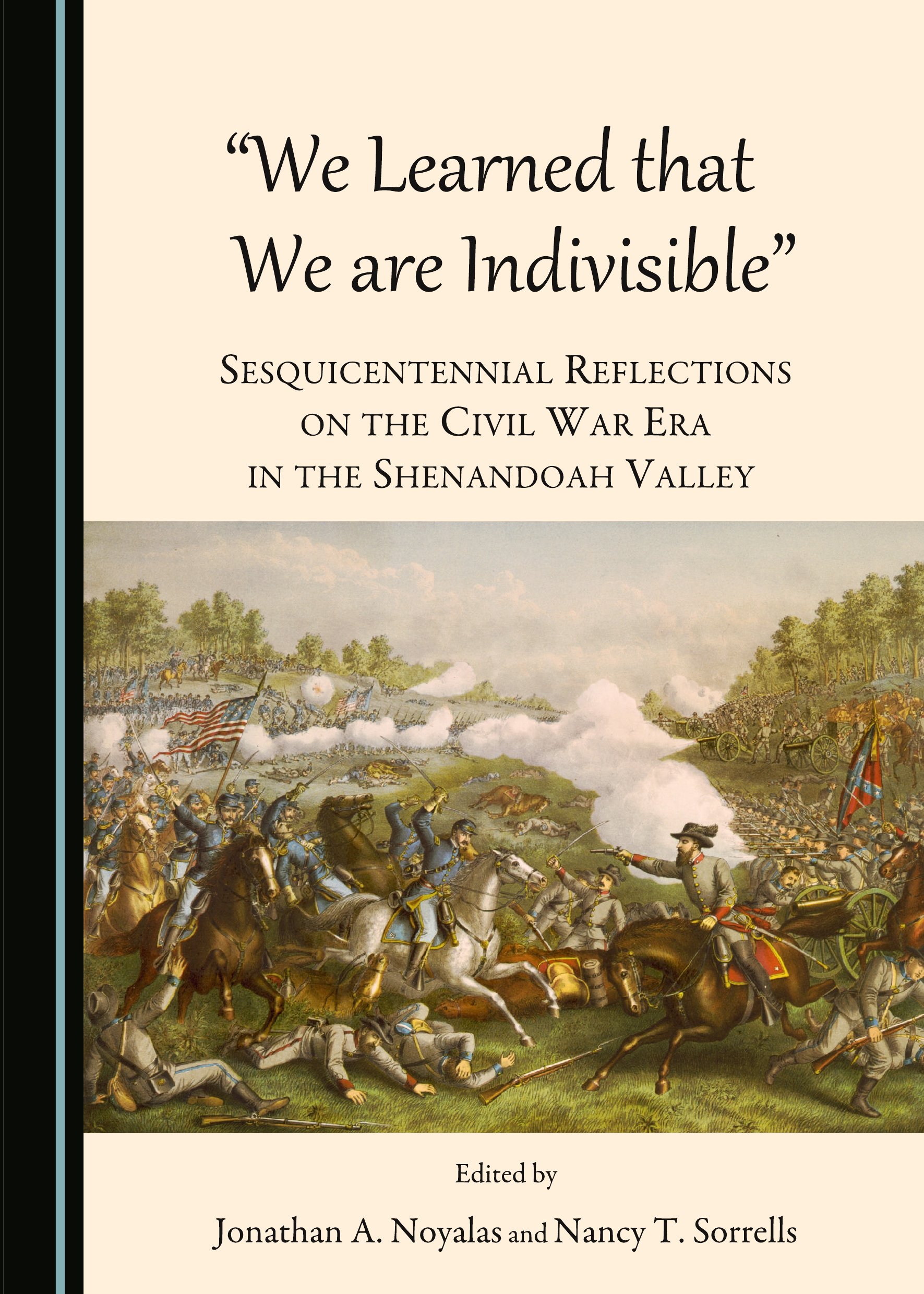 Based on presentations made during the Shenandoah Valley Battlefields Foundation’s sesquicentennial conferences, this collection of twelve essays examines a variety of aspects of the Civil War era in the “Breadbasket of the Confederacy.” From analyses of leadership, to the importance of the Second Battle of Winchester, to the various campaigns’ impact on the Valley’s demographically diverse population; the complexities of unionism in the Shenandoah, to General Robert H. Milroy’s enforcement of the Emancipation Proclamation; the role poetry and art played in immortalizing the event of Sheridan’s Ride; and the postwar activities of the Valley’s Ladies Memorial Associations, as well as attempts by members of the Sheridan’s Veterans’ Association to advance postwar reconciliation, this diverse collection illuminates the varying and complex ways in which the conflict impacted the Valley, and how the events in the Shenandoah impacted the Civil War’s outcome.

Jonathan A. Noyalas is Assistant Professor of History and Director of the Center for Civil War History at Lord Fairfax Community College in Middletown, Virginia, and has twice served as the Hugh and Virginia McCormick Visiting Chair in Civil War History at Shenandoah University in Winchester. He is the author and editor of eleven books on Civil War era history.