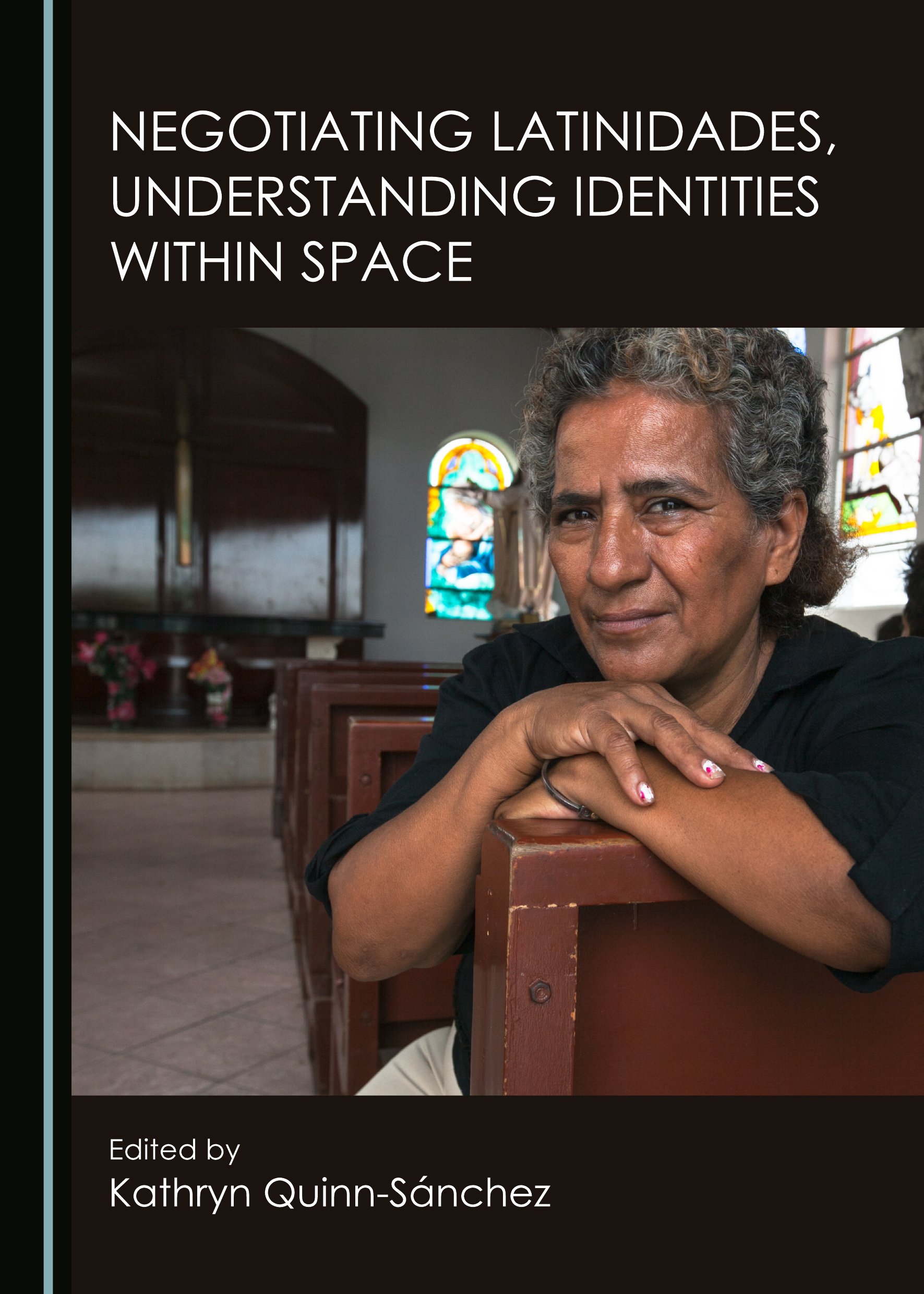 Preconceived ideas attached to space limit the ways in which the concept can be envisioned. This edited collection explores many different types of space, including exile, which prohibits one’s ability to return home; transnationalism, which encourages movement between national borders typically due to dual citizenship; the borderlands, which implies legal and illegal crossings; and finally, the open road as metaphor for normative, heterosexual masculinity. At issue in all of these representations is the role of freedom to self-define and travel freely across barriers that exist to deter entry into physical and metaphorical spaces.

Unpacking social location by clearly discussing identity markers within space allows each contributor to this volume to disentangle the intricacies within Latino/a subjectivities. Specifically, Oscar Hijuelos determines his character based on the experience of exile from his beloved homeland, Cuba. Ernesto Quiñónez’ protagonist demands his piece of the pie, or place within the American dream by climbing the social strata through criminal means. Reyna Grande’s characters find their identities tied to the success or failure of a dance studio where culture, identity and economics are simultaneously negotiated. When the urban city becomes a metaphor for untamed violence, Daniel Alarcón represents the city/jungle as spaces that reflect two cultures that clash—the modern and the ancient, one left behind and one surging ahead. While on the islands—in New York City or the Dominican Republic—Angie Cruz and Nelly Rosario invoke the space of the sea to portray the friction between being in one physical space while longing to be in the other. Finally, Erika Lopez destabilizes the patriarchal, canonical road novel by deconstructing the stereotype with her protagonist who is a bisexual, motorcycling woman that travels across the US.

Kathryn Quinn-Sánchez is Professor at Georgian Court University in Lakewood, New Jersey, USA, where she teaches courses on Latin American literature and culture. She received her MA from Middlebury College and earned her PhD from the University of North Carolina, Chapel Hill, USA. She serves as co-editor of the online, peer-reviewed, scholarly, and creative e-journal Label Me Latina, at labelmelatina.com. In addition to publishing several articles in the field of literary criticism, she has authored A Literary and Political History of Post-Revolutionary Mexico: Redefining “The Ideal”, as well as Identity in Latin American and Latina Literature: The Struggle to Self-Define in a Global Era Where Space, Capitalism, and Power Rule.

"This collection of essays explores the themes of exile transnationalism, the borderlands and the metaphor for the open road. It is a thoughtful collection edited by Quinn-Sanchez ... [in which] the authors analyze the work of Hispanic writers and artists, thereby remarking on what it means to be Hispanic and multinational."

"The book should not be limited to students and scholars of Latina/o orLatin American and Caribbean studies. Intentional inclusion of stories that resembleus in broader literatures heighte ns awaren ess of the politics of writing as a way ofredeﬁning selves. Negotiating Latinidades is testament to the plethora of challenges Latina/os have to endur e and overcome. They have not only had their identitiesimpacted by space but they have also been agents in claiming their own terrain. Ifliterature resembles societal interactions, Negotiating Latinidades not only mirrorsour growing community, but also claims space for readers who seek to usefully ﬁndthemselves within the pages of literature."