Mental Condition Defences and the Criminal Justice System: Perspectives from Law and Medicine 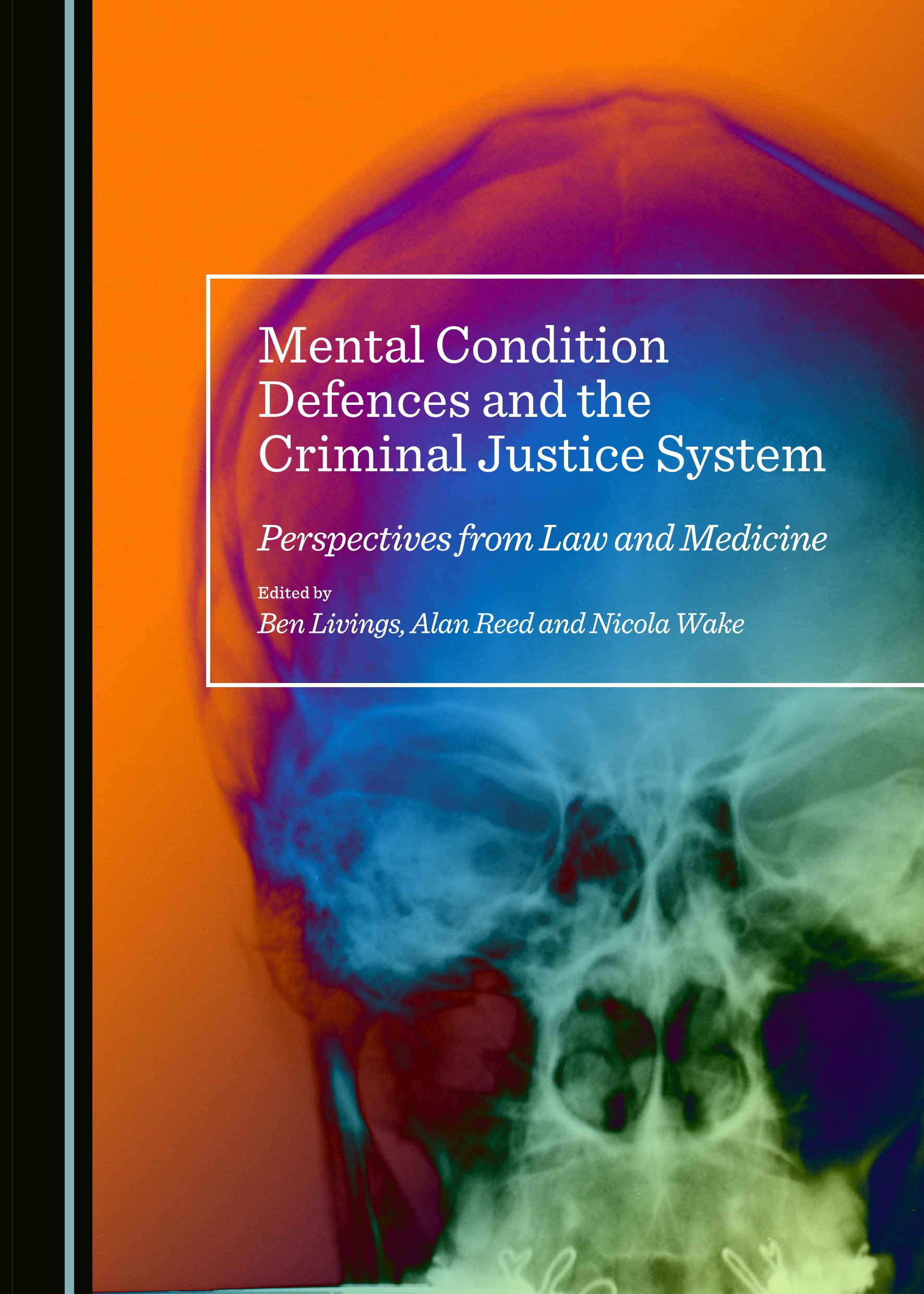 Criminal law has struggled to keep pace with developments in psychiatry, both in substantive and procedural terms, and it is widely recognised that increased inter-disciplinary discussion of mental condition defences is required in order to address this gap between the law and psychiatry. This edited collection comes at a time of review of this sensitive area of criminal law. The Law Commission for England and Wales recently placed its evaluation of insanity, automatism and intoxication on hold, while it considers the law on unfitness to plead. These reviews are set against the backdrop of earlier Law Commission reports on partial defences to murder which informed significant changes that were made to the law in this area under sections 52–56 of the Coroners and Justice Act 2009. Recent developments in case law in this substantive area illustrate not only the importance of the role of the medical expert, but also that reform in this area is informed by ongoing inter-disciplinary research.

Ben Livings is a Senior Lecturer in Law at the University of New England, Australia, and has previously held academic posts in the UK and in France. He is interested in normative problems posed to the criminal law by concepts such as consent, and in the discretionary elements of the criminal justice system. In 2013, he co-organised a UK conference on “Mental Disorder and Criminal Justice”, and in 2014 co-edited a Northern Ireland Legal Quarterly Special Edition on the same subject.

Alan Reed graduated from Trinity College, Cambridge University with a First Class Honours Degree in Law, and was awarded the Herbert Smith Prize for Conflict of Laws and the Dr Lancey Prize. Cambridge University awarded him a full Holland Scholarship to facilitate study in the United States, and he obtained an LLM Masters of Law (Comparative Law) at the University of Virginia. After completion of the Law Society Finals Examinations, he spent three years in practice in London at Addleshaw Goddard, and also acted as a Tutor in Criminal Law at Trinity College, Cambridge. He spent seven years as a Lecturer in Law at Leeds University, before working as Professor of Criminal and Private International Law at Sunderland University. Since April 2012, he has acted as Associate Dean of Research and Innovation in the Faculty of Business and Law at Northumbria University. For the last 10 years he has been the editor of the Journal of Criminal Law.

Nicola Wake is Senior Lecturer in Law at Northumbria University and Convenor for the Criminal Justice Section of the Society of Legal Scholars. Nicola’s research interests lie in the complex inter-relationship between traditional intoxication doctrine and mental condition defences. She has published both nationally and internationally in this particular arena. She jointly edits the Ashgate monograph series Substantive Issues in Criminal Law: Domestic and Comparative Perspectives, and recently edited the Northern Ireland Legal Quarterly Special Edition on “Mental Disorder and Criminal Justice”.