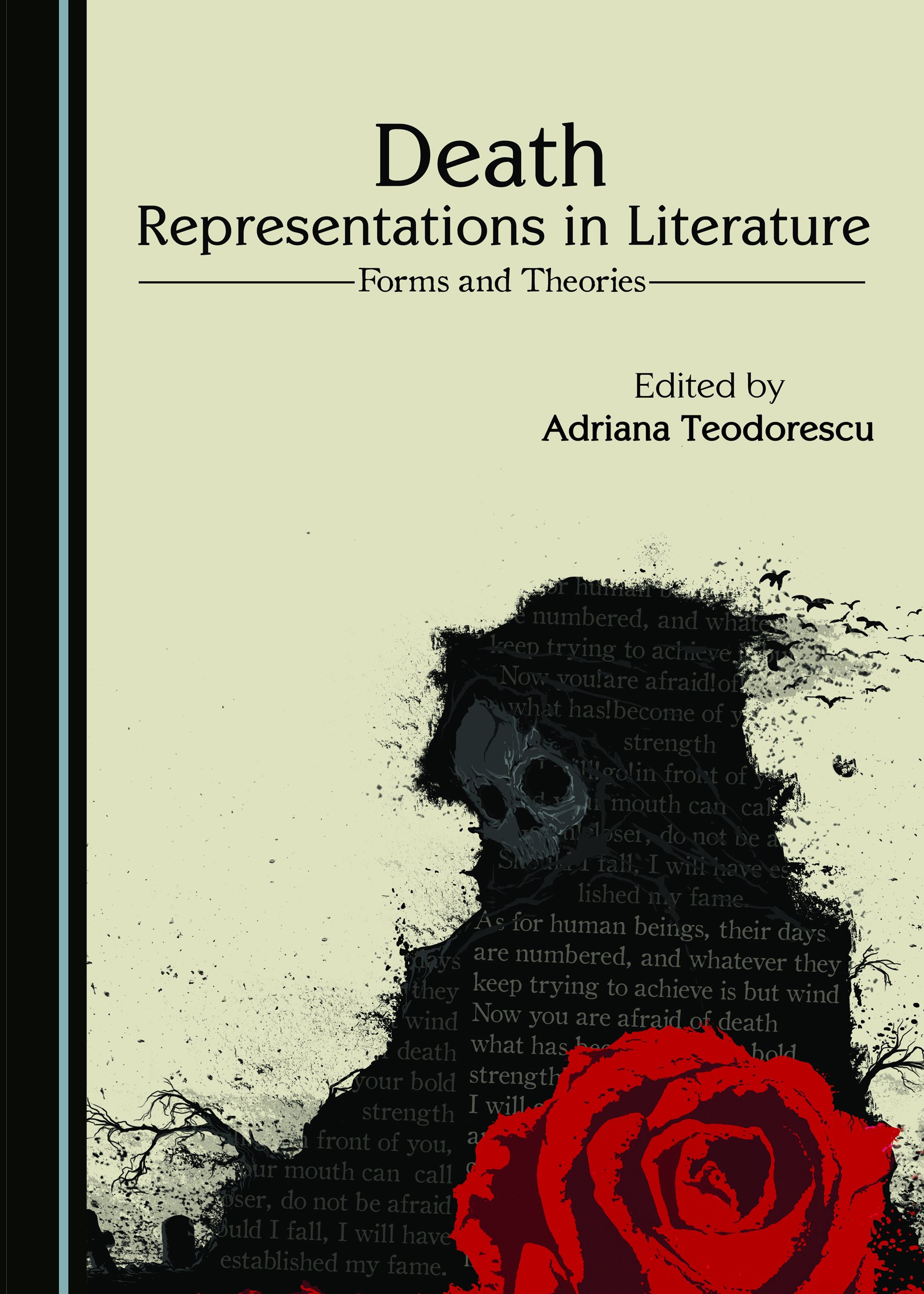 If the academic field of death studies is a prosperous one, there still seems to be a level of mistrust concerning the capacity of literature to provide socially relevant information about death and to help improve the anthropological understanding of how culture is shaped by the human condition of mortality. Furthermore, the relationship between literature and death tends to be trivialized, in the sense that death representations are interpreted in an over-aestheticized manner. As such, this approach has a propensity to consider death in literature to be significant only for literary studies, and gives rise to certain persistent clichés, such as the power of literature to annihilate death. This volume overcomes such stereotypes, and reveals the great potential of literary studies to provide fresh and accurate ways of interrogating death as a steady and unavoidable human reality and as an ever-continuing socio-cultural construction. The volume brings together researchers from various countries – the USA, the UK, France, Poland, New Zealand, Canada, India, Germany, Greece, and Romania – with different academic backgrounds in fields as diverse as literature, art history, social studies, criminology, musicology, and cultural studies, and provides answers to questions such as: What are the features of death representations in certain literary genres? Is it possible to speak of an homogeneous vision of death in the case of some literary movements? How do writers perceive, imagine, and describe their death through their personal diaries, or how do they metabolize the death of the “significant others” through their writings? To what extent does the literary representation of death refer to the extra-fictional, socio-historically constructed “Death”? Is it moral to represent death in children’s literature? What are the differences and similarities between representing death in literature and death representations in other connected fields? Are metaphors and literary representations of death forms of death denial, or, on the contrary, a more insightful way of capturing the meaning of death?

This book is part of a series. View the full series, "Dying and Death Studies", here.

Adriana Teodorescu (born 1982) is currently a Postdoctoral Researcher at “Petru Maior” University of Târgu-Mureş, Romania. She has previously worked as a Researcher at the “1 December 1918” University of Alba Iulia, Romania, and spent time as a Visiting Scholar at The American University of Paris in 2010. She defended her PhD thesis at Babeş-Bolyai University of Cluj-Napoca in 2011, at the Department of Comparative Literature, and earned an MA in Sociology (2013) from the same university. She has co-organized the annual “International Conference Dying and Death in 18th–21st Century Europe” since 2010. She is the co-editor of the Dying and Death in 18th–21st Century Europe volumes, published by Cambridge Scholars Publishing, in 2011 (volume 1) and 2014 (volume 2), and contributed to the volume Cultural Encyclopedia of the Breast (2014, Rowman and Littlefield Publishers). Her fields of interest include death studies, cultural studies, comparative literature and gender studies.