Autobiography as a Writing Strategy in Postcolonial Literature 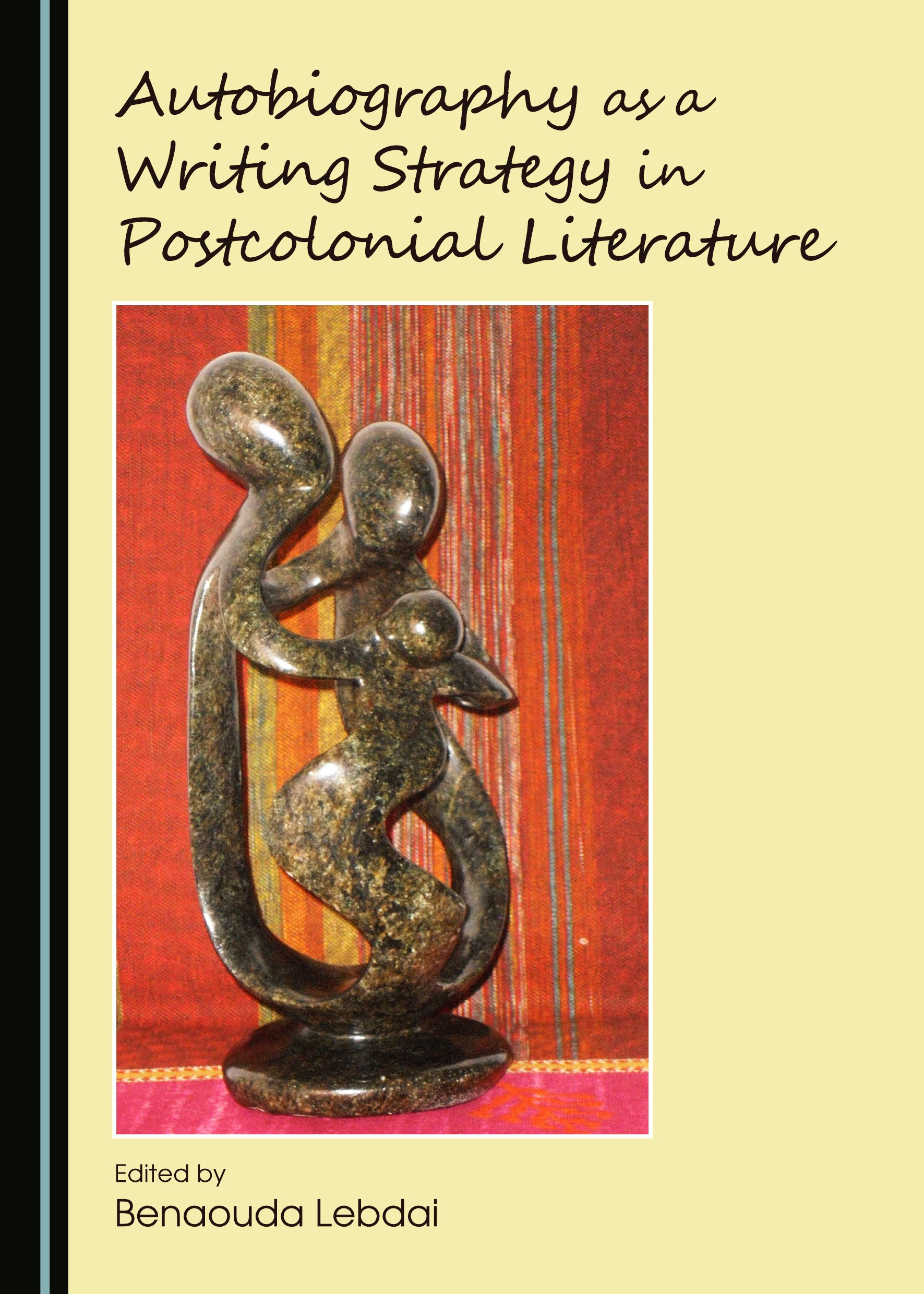 Autobiography, a fully-recognised genre within mainstream literature today, has evolved massively in the last few decades, particularly through colonial and postcolonial texts. By using autobiography as a means of expression, many postcolonial writers were able to describe their experiences in the face of the denial of personal expression for centuries. This book is centred around the recounting and analysis of such a phenomenon.

Literary purists often reject autobiography as a fully-fledged literary genre, perceiving it rather as a mere life report or a descriptive diary. The colonial and postcolonial autobiographical texts analysed in this book refute such perceptions, and demonstrate a subtle combination of literary qualities and the recounting of real-life experiences.