Home / Buy A Book / Social Sciences / Biographies of Drink: A Case Study Approach to our Historical Relationship with Alcohol

Biographies of Drink: A Case Study Approach to our Historical Relationship with Alcohol 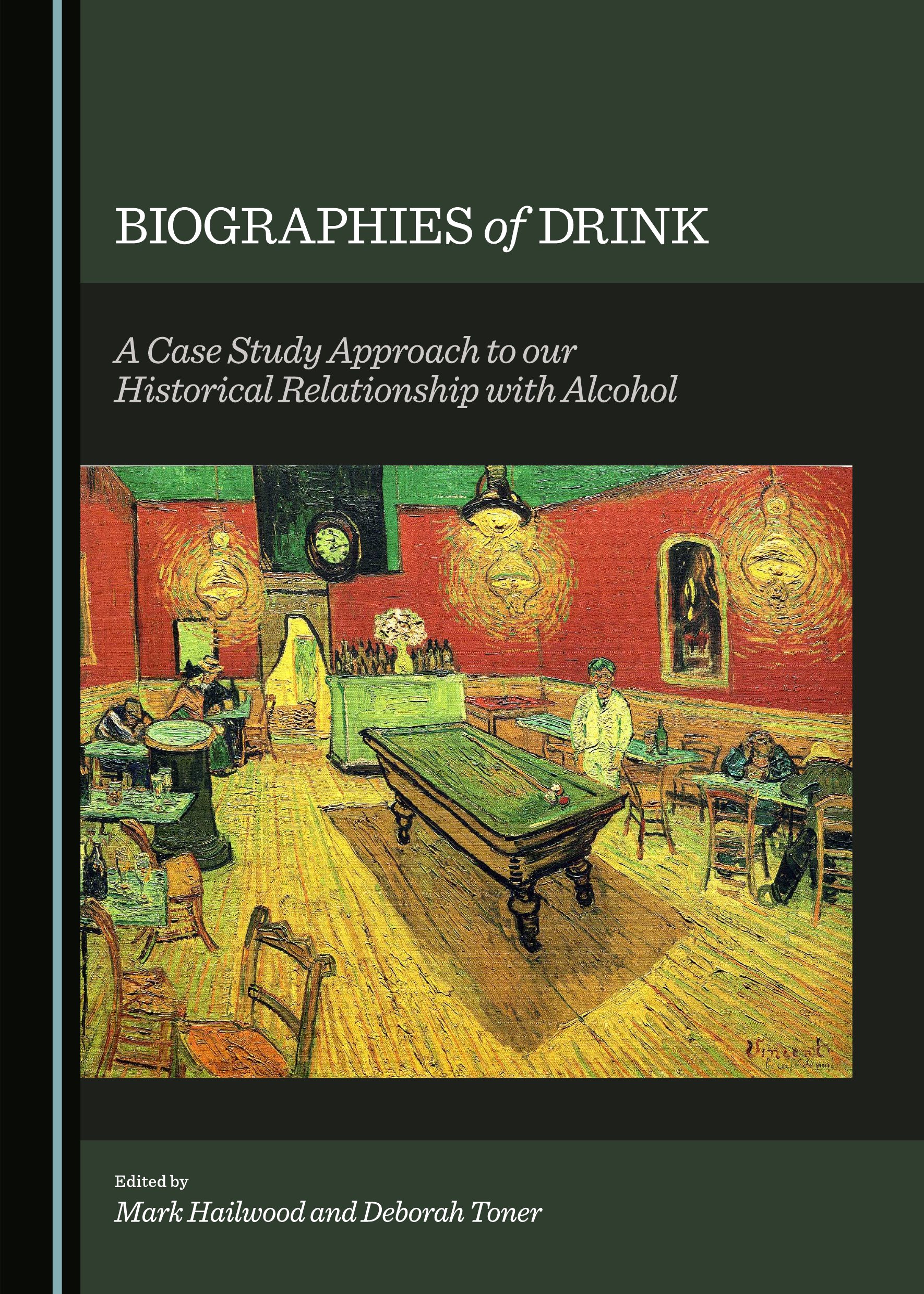 The burgeoning field of drinking studies, often ranging across and between disciplinary boundaries, explores the place of alcohol in human societies from a very diverse range of perspectives. Whilst some scholars have examined the cultural meanings and social practices associated with alcohol consumption, and its relationship to various forms of identity and community formation, others have focused on attempts to regulate or tax it, its role as a trade commodity, or its medical and psychological effects on consumers. The sheer diversity of issues upon which the study of alcohol and drinking can shed light is undoubtedly part of the strength of the field of drinking studies. At the same time, however, it can make it difficult for these different strands to consistently and fully engage with one another.

This book offers an innovative methodology that will help to facilitate fruitful interactions between scholars approaching the study of alcohol from different perspectives: the “biographies of drink” approach. Drawing inspiration from, but also going beyond, work on the “social lives of things,” this collection of essays showcases an approach in which each author constructs a “biography” of a particular drink, drinking place, or idea associated with drink, in a tightly-focused historical context. The “biographies” included range from the drinking vessels of Roman Britain to a whisky advertising campaign in 1950s America, and deal with diverse themes, from the associations between alcohol and national identity to the relationship between drinking and Existentialism.

The book brings together scholarly approaches from classics, design theory, literary studies and history within the “biographies” framework. This allows for the emergence of important areas of comparison and contrast, as well as several overarching themes, such as the close associations between different drinking patterns and notions of tradition and modernity that occur in a wide range of cultural and historical contexts. Not only, then, does this book provide fascinating case studies of interest to scholars working in particular fields or particular contexts, but it also showcases a productive new methodology which offers insights of relevance to anyone interested in the role of alcohol in any society.

Dr Mark Hailwood is currently a Lecturer in British History, 1350–1800, at St Hilda’s College, University of Oxford. He is the author of Alehouses and Good Fellowship in Early Modern England and co-convenor of the Drinking Studies Network.

Dr Deborah Toner is a Lecturer in Modern History at the University of Leicester. She is the author of Alcohol and Nationhood in Nineteenth-Century Mexico and co-convenor of the Drinking Studies Network.

“What this admirable essay collection attempts is effectively a multidisciplinary approach to drinking studies, conceived along the lines of the historiographical fashion for social biography. Drinking is explored under four divergent headings: in its relationships to society, to material culture, to national identity, and to the individual. The chief benefit of such a strategy is that social and thematic continuities emerge between different periods and cultures, continuities that lie dormant when a topic is considered only in localized contexts or in a specific era.”
Stuart Walton
The World of Fine Wine (2015)