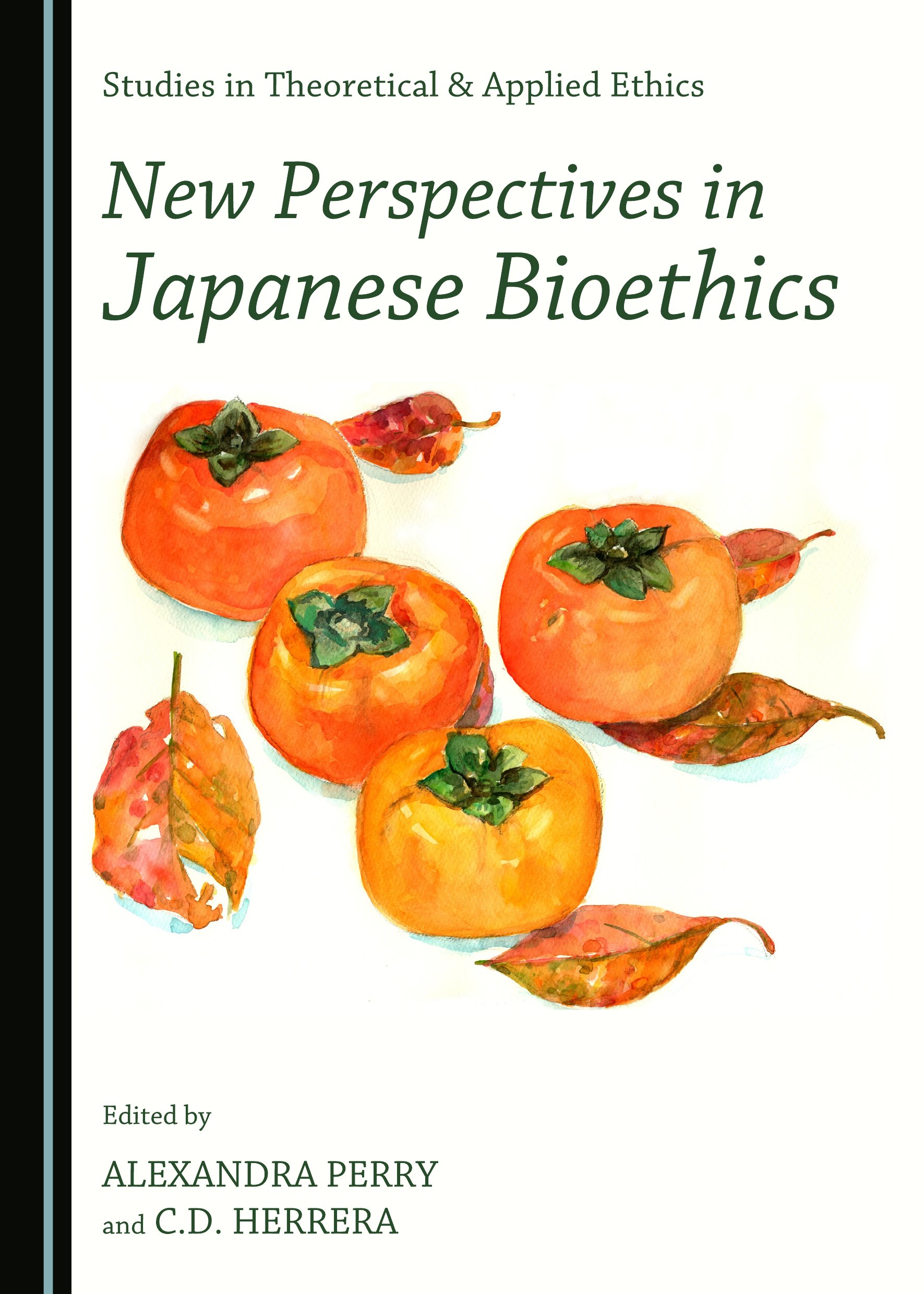 Post-war Japan has seen profound and rapid social change and transformation. One of the most visible areas of change in Japan has been medicine, and particularly the ethical practices and policies that guide medical decision-making. The formal discipline of bioethics, Seimei Rinri in Japanese, has grown by leaps and bounds since the late 1970s, when it began to appear in the curriculum and professional activities of Japanese medical schools and philosophy departments. The introduction of bioethics to Japan was timely, as innovation in medicine and technology was evolving in ways that revealed that the intersection of medicine, traditional Japanese values, and new cultural trends was an area of great moral complexity. In its infancy, bioethics in Japan was more or less an import from the United States, where the discipline took its roots. Quickly, however, it became clear that Japan’s history and tradition would call for a different approach, and the engagement of slightly different ethical issues. Organ transplantation, for example, sparked much greater controversy in Japan than it ever did in the United States. Today, Japan has one of the most dynamic bioethics programs in the world, and it is one that reflects both traditional Japanese culture and the need for inter-cultural engagement in an increasingly global world. Through a series of original chapters written by bioethicists and covering a range of ethical issues, this anthology shows that, in contrast to previous assumptions, Japanese bioethics has, in fact, taken on an identity that is undoubtedly separate from its American origins. Rich philosophical questions raised by medicine, human subjects research, and psychiatric care are being posed by scholars in a way that reflect Japanese tradition and is no longer simply reflective of, or shaped by, American traditions and philosophical problems. The book highlights and showcases these trends through a series of chapters written by some of the leading scholars in contemporary Japanese bioethics, many of whom were pioneers of the field when it began and are now nearing retirement.

This book is part of a series. View the full series, "Studies in Theoretical & Applied Ethics", here.

Alexandra Perry is an Assistant Professor of Ethics and Leadership Studies at the McDonough Center for Leadership at Marietta College. Her research centers on how the decisions of political leaders during the World War II-era conflict between Japan and the United States are understood in ethical terms through the writing of history. She also writes on the ethics of disability and the neurodiversity movement. She is the managing editor of Theoretical and Applied Ethics, a peer-reviewed journal published by the University of Nebraska Press, and also a co-editor of a book series, Studies in Theoretical and Applied Ethics. She recently published two articles, one on leadership and mental health reform efforts, and a second on the ethics of pediatric DNAR orders. She is currently completing a book which focuses on ethics and social movements surrounding psychiatric diagnosis and treatment.

C.D. Herrera is an Associate Professor of Philosophy at Montclair State University. His research interests include ethics and ancient philosophy. He is the editor of Theoretical and Applied Ethics, a quarterly journal.