Faith and Spirituality in Masters of World Cinema, Volume III 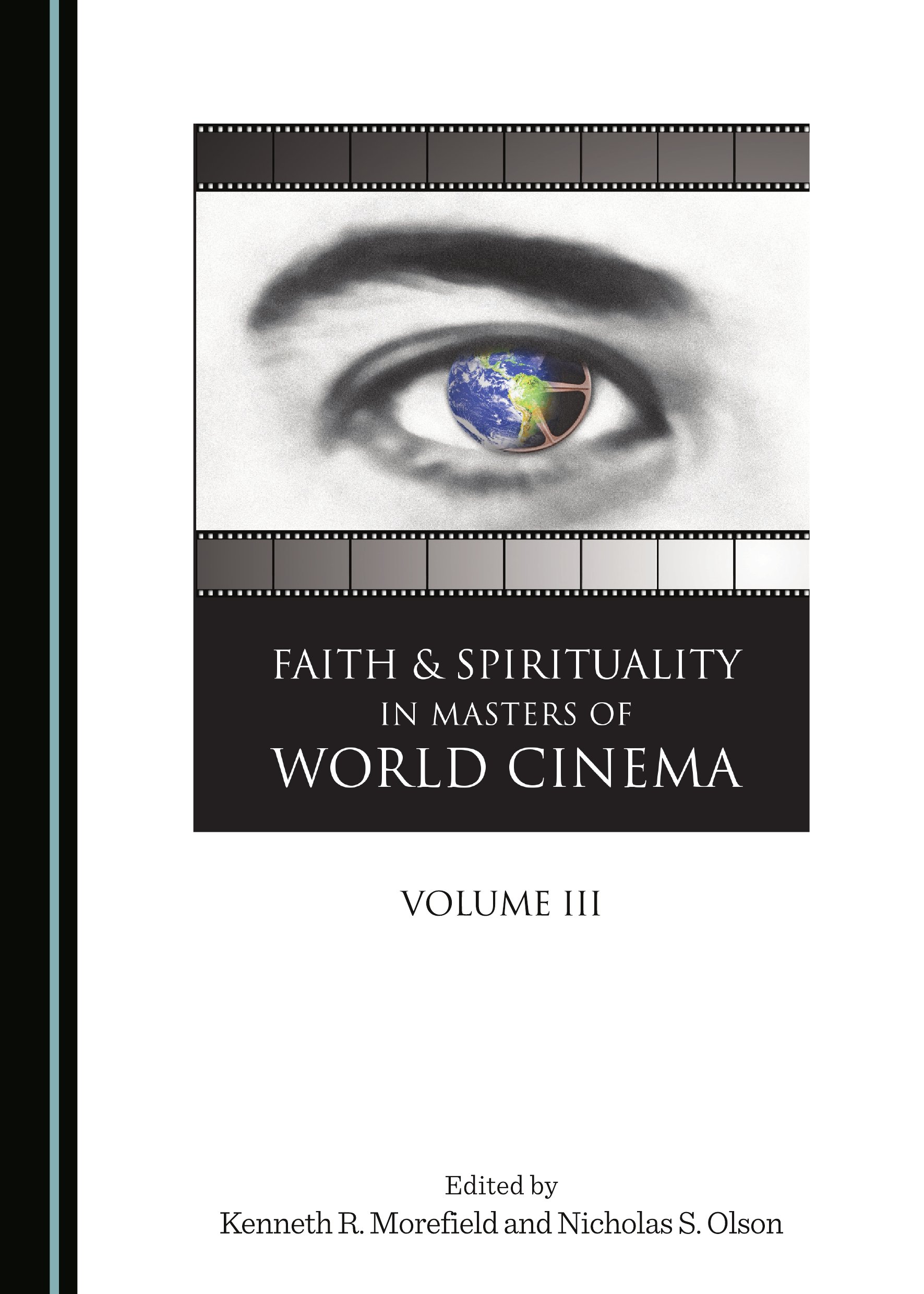 Faith and Spirituality in Masters of World Cinema, Volume III continues the work presented in the first two volumes of this title, published by Cambridge Scholars Publishing in 2008 and 2011. It provides informed yet accessible articles that will provide readers with an introduction to masters of world cinema whose works explore the themes of human spirituality and religious faith. Volume III contains essays dealing with canonical directors notably absent from the first two entries of the series, such as De Sica and Hitchcock, while also including examinations of contemporary auteurs who are still actively working, like Asghar Farhadi and Apichatpong Weerasethakul. While retaining an international emphasis similar to the first two volumes, it also includes a focused look at a few American auteurs not yet considered in the series. Volume III also acts as an important contribution to canon formation, illustrating the complexity and variety in the films of those who are truly the masters of world cinema. Built solidly around close, formal readings of selective films, the essays in Volume III also demonstrate familiarity with film history and bring insight from varied disciplines. Framed by the question “What makes movies material?”, Volume III continues the series’ endeavour to have faith and spirituality provide a context for considering what makes cinema significant.

Kenneth R. Morefield is an Associate Professor of English at Campbell University. He is the editor of Faith and Spirituality in Masters of World Cinema, Volumes I and II.

Nicholas S. Olson is an Assistant Professor of English at Liberty University. He is a contributing film critic for Christianity Today and Filmwell.