Home / Buy A Book / Social Sciences / The Reptant Eagle: Essays on Carlos Fuentes and the Art of the Novel

The Reptant Eagle: Essays on Carlos Fuentes and the Art of the Novel 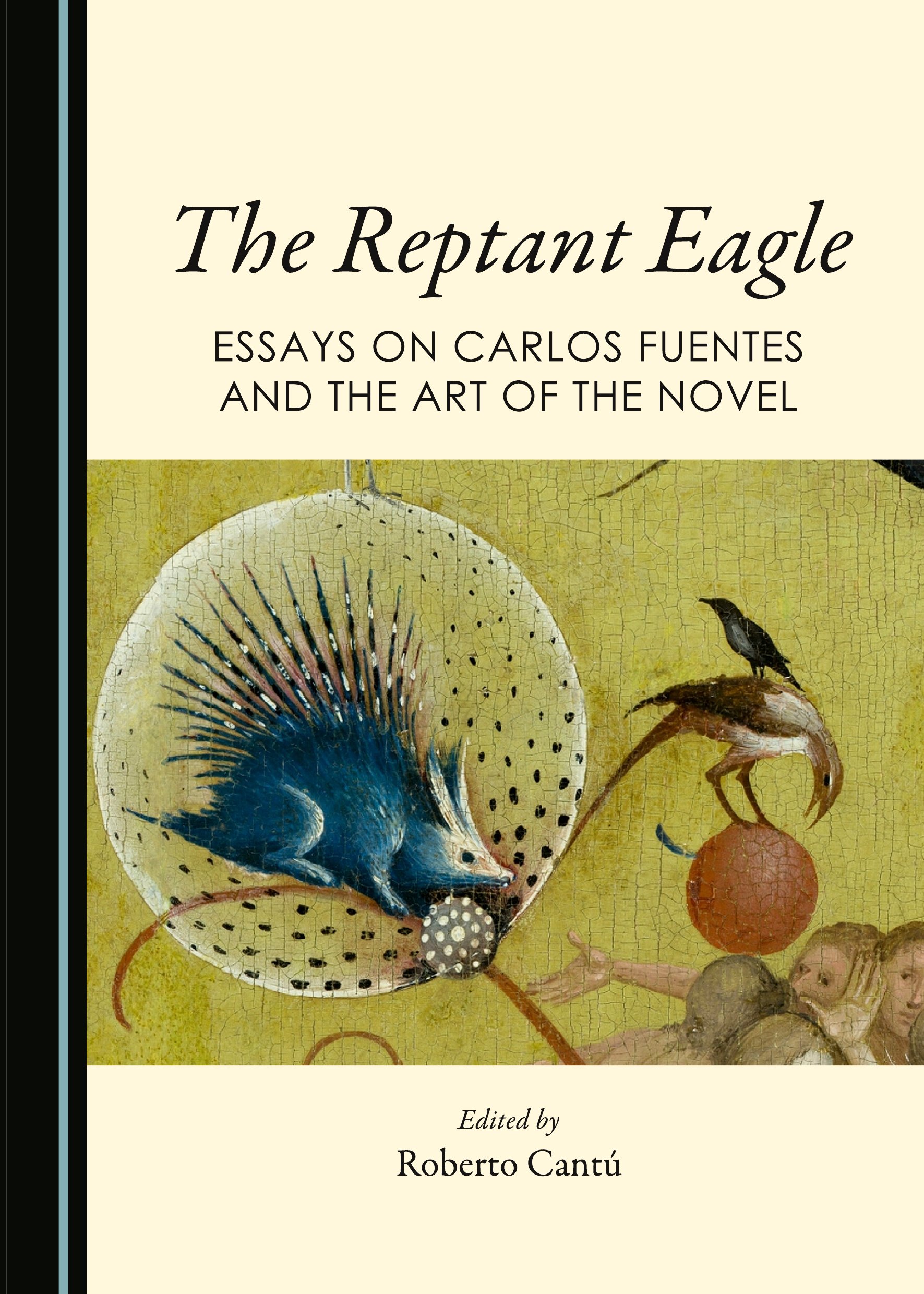 Carlos Fuentes (1928–2012) was the most prominent novelist in contemporary Mexico and, until his recent death, one of the leading voices in Latin America’s Boom generation. He received the most prestigious awards and prizes in the world, including the Latin Civilization Award (presented by the Presidents of Brazil, Mexico, and France), the Miguel de Cervantes Prize, and the Prince of Asturias Award. During his fecund and accomplished life as a writer, literary theorist, and political analyst, Fuentes turned his attention to the major conflicts of the twentieth century – from the Second World War and the Cuban Revolution, to the Soviet invasion of Czechoslovakia, the war in Vietnam, and the post-revolutionary crisis of the one-party rule in Mexico – and attended to their political and international importance in his novels, short fiction, and essays. Known for his experimentation in narrative techniques, and for novels and essays written in a global range that illuminate the conflicts of our times, Fuentes’s writings have been rightfully translated into most of the world’s languages. His literary work continues to spur and provoke the interest of a global readership on diverse civilizations and eras, from Imperial Spain and post-revolutionary France, to Ancient and Modern Mexico, the United States, and Latin America.

The Reptant Eagle: Essays on Carlos Fuentes and the Art of the Novel includes nineteen essays and one full introduction written exclusively for this volume by renowned Fuentes scholars from Asia, Europe, the United States, and Latin America. Collected into five parts, the essays integrate wide-ranging methods and innovative readings of The Death of Artemio Cruz (1962), Aura (1962), Terra Nostra (1975) and, among other novels, Distant Relations (1980); they analyze the visual arts in Fuentes’s novels (Diego Rivera’s murals and world film); chart and comment on the translations of Fuentes’s narratives into Japanese and Romanian; and propose comprehensive readings of The Buried Mirror (1992) and Personas (2012), Fuentes’s posthumous book of essays. Beyond their comprehensive and interdisciplinary scope, the book’s essays trace Fuentes’s conscious resolve to contribute to the art of the novel and to its uninterrupted tradition, from Cervantes and Rabelais to Thomas Mann and Alejo Carpentier, and from the Boom generation to Latin America’s “Boomerang” group of younger writers. This book will be of importance to literary critics, teachers, students, and readers interested in Carlos Fuentes’s world-embracing literary work.

Roberto Cantú is Professor of Chicano Studies and English at California State University, Los Angeles. He is the editor of The Willow and the Spiral: Essays on Octavio Paz and the Poetic Imagination (2014) and An Insatiable Dialectic: Essays on Critique, Modernity, and Humanism (2013), and the translator of José Antonio Villarreal’s novel Pocho from English to Spanish (1995). In 2010, he was recognized at his campus with the President’s Distinguished Professor Award. He is currently editing a book of essays on Chicano writer Rudolfo Anaya.