Home / Buy A Book / Social Sciences / A History of Riots

A History of Riots 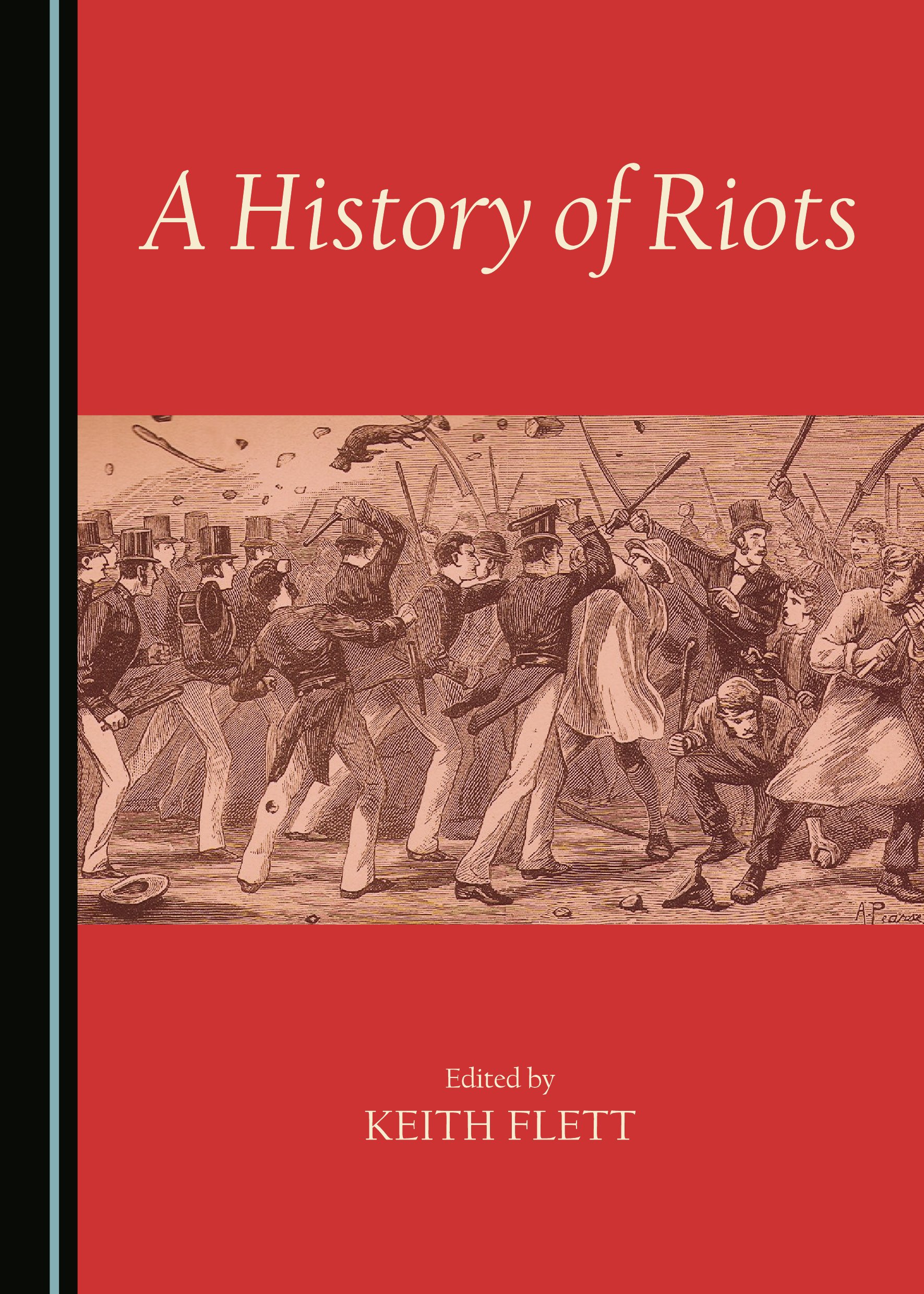 A History of Riots is the result of a conference held by the London Socialist Historians Group in early 2012, designed to look again at the historical aspects of riots in the wake of the August 2011 riots in the UK.

Many historians had thought that riots were a method of protest and revolt which had given way to more organised forms of expression, from trade unions to political parties, during the course of the nineteenth century. Events have proven this idea to be incorrect. Riots still take place around the world on a regular basis.

The contributors to A History of Riots probe various aspects of riots in order to examine the historical issues and concerns that motivate them and dictate their course and to better understand why they take place in the current day.

Sean Creighton looks at the Trafalgar Square riots in London in 1887, referred to as ‘Bloody Sunday’. Ian Birchall analyses how riots have been represented in fiction, while Neil Davidson reviews riotous activity around the Scottish Act of Union in 1707. Keith Flett looks at what is sometimes held to be the peak of British riot history, the Chartist period of the 1840s, while John Newsinger offers a different perspective: not a riot inspired by the crowd or the ‘mob’, as media commentators persist in naming protesters, but one driven by authority, a police riot in the US in the 1930s.

There are editorial introductions and conclusions that place these specific historical studies of aspects of the history of riots in a wider methodological and theoretical framework, looking at the work of some of the foremost historians of riots, including George Rude, and more recent material by Adrian Randall, Andrew Charlesworth and others.

The perspective of the book is clear. Riots are something which is an important part of history, but they also remain part of the present too. In this sense, understanding their history is an important task for historians and all those interested in how, and in what forms, protest develops.

This book represents a contribution to, and promotes, a discussion of both the history of riots and how an examination of this can help provide a better understanding of riots today.

Keith Flett is organiser of the socialist history seminar at the Institute of Historical Research, University of London, and convenor of the London Socialist Historians Group. He has published a number of articles and books, including Chartism after 1848 (Merlin) and 1956 and all that (Cambridge Scholars Publishing). He lives in Tottenham.