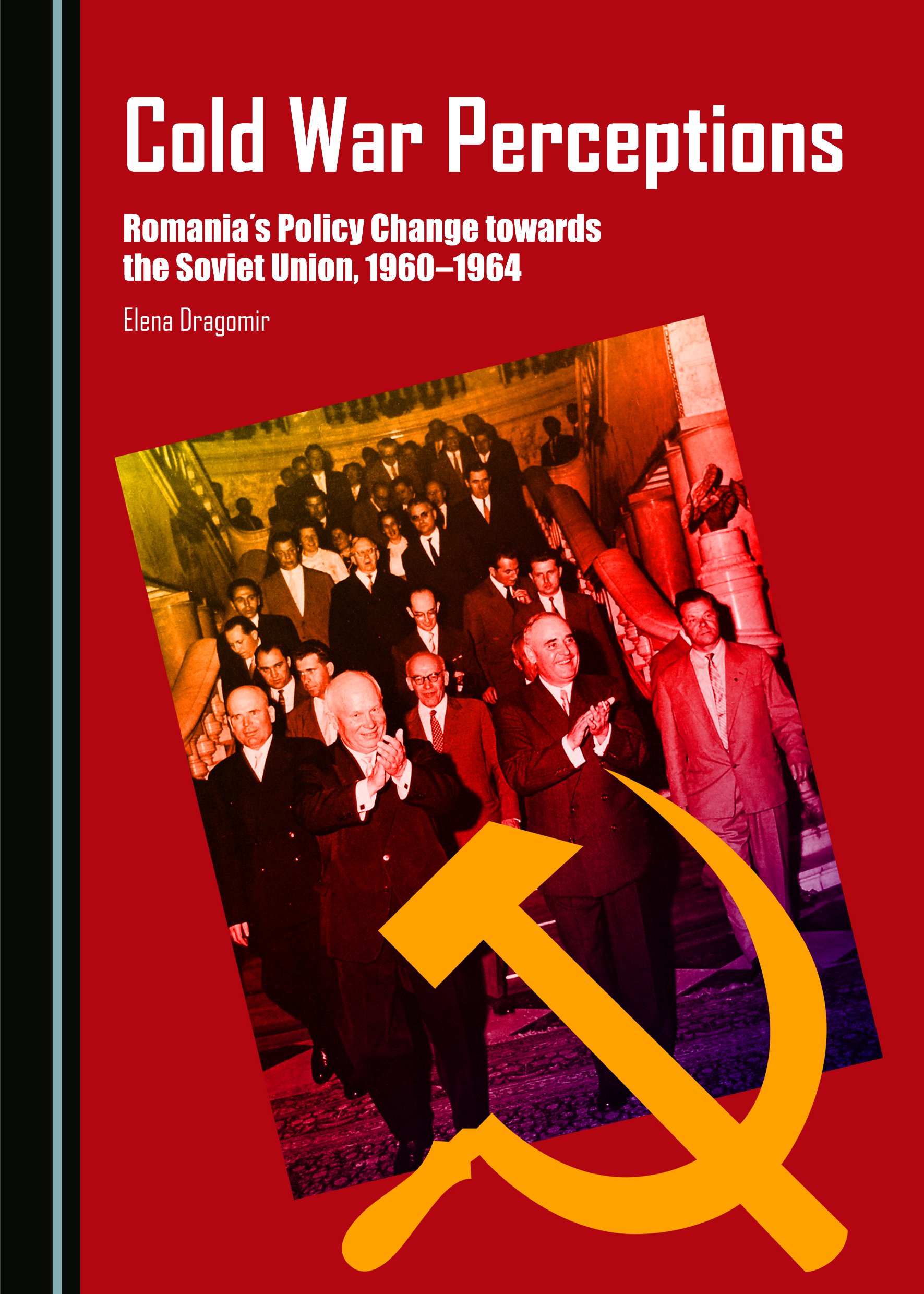 This book investigates Romania’s early 1960s change in policy towards the Soviet Union, focusing on two questions in particular: namely, what actually changed and why this change occurred.

Drawing from recently declassified archive materials, this book utilises a perceptual approach and a paradigm which argues that post-war Romania allied not against the threat, but with the (perceived) threat – the USSR. Focusing on the proximate causes triggering this policy change, it investigates the emergence of Romania’s opposition to the USSR predominantly through two case studies – the CMEA reform process and the Sino-Soviet dispute. The book focuses on the period between 1960 and 1964, between Romania’s first categorical (albeit non-public and indirect) opposition to the USSR and the issuing of the declaration marking Romania’s first public and official (although indirect) acknowledgement of disagreements with the USSR.

This book examines the proximate causes of Romania’s policy change towards the Soviet Union and their roots in Romanian leaders’ perceptions of the threats posed to the nation’s interests by various specific Soviet policies, such as the attempts to impose the CMEA integration or a strong collective riposte against China. Through its findings, the book provides new research perspectives on Romanian-Soviet post-war relations and on the role of the leaders’ beliefs in Romania’s foreign policy choices. It will also serve as a starting point for a more detailed understanding of the unusual present-day relations between Romania and the Russian Federation.

Elena Dragomir is a Researcher affiliated with the “Florin Constantiniu’ Center for Russian and Soviet Studies” of the National Institute for the Study of Totalitarianism, Bucharest, Romania. She received her PhD in Political History from the University of Helsinki in 2014. She is the author of various articles and chapters on Romania’s post-war history, including “Hotel Intercontinental in Bucharest: Competitive advantage for the socialist tourist industry in Romania”, in Competition in Socialist Society (Routledge, 2014); “The creation of the Council for Mutual Economic Assistance as seen from the Romanian archives” in Historical Research (2014); “Romania’s participation in the agricultural conference in Moscow, 2–3 February 1960” in Cold War History (2013); “The formation of the Soviet bloc’s Council for Mutual Economic Assistance: Romania’s involvement” in Journal of Cold War Studies (2012); and “The perceived threat of hegemonism in Romania during the second détente” in Cold War History (2012).