The End of the Urban Ancient Regime in England 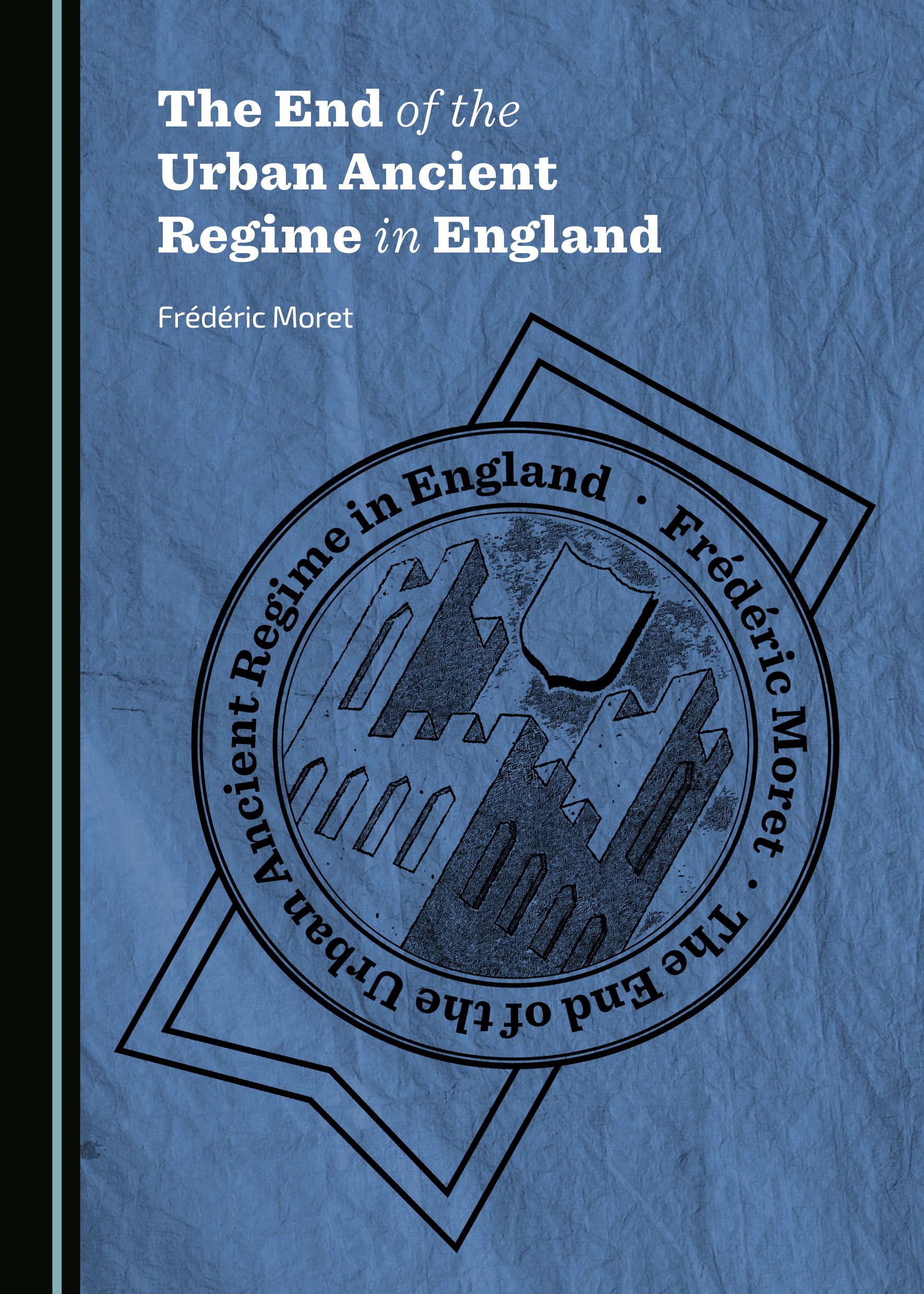 The 1835 Municipal Reform Act is both a consequence and a continuation of the 1832 Reform Act. By dealing with those “citadels of Torysm” that were the municipal corporations, the Whigs not only wanted to confirm their electoral victory, but also to reform the local system that had been largely criticised for decades. Preceding the reform, a thorough investigation was conducted by a group of twenty commissioners – young liberal or radical lawyers – who visited 285 municipal corporations in England and Wales. After public hearings, they wrote, for each borough, a detailed report which provided an accurate picture of the municipal institutions and their functioning over the preceding decades.

In describing the political organisation, the administration, the legal and law enforcement functions, the reports showed that the municipal corporations were areas of privileges. Beyond the overview provided by those in favour of reform of a system at breaking point, the reports, while taking into account local situations, measured the role played in urban management by municipal corporations. After an extensive campaign and several petitions, the parliamentary debate resulted in a compromise bill that aimed at reforming only the main royal boroughs. Small towns, as well as large industrial cities, which had not been granted the royal charter of incorporation, were not affected by the reform. Though it carefully treated certain former institutions, the municipal reform fundamentally altered the way administration was run and marked the end of the urban Ancient Regime in England and in Wales.

Frédéric Moret (École Normale Supérieure de Saint-Cloud 1984, Agrégation d'Histoire 1988) is Professor of History at Université Paris-Est Marne la Vallée. While completing his thesis at Université Paris 7 Denis Diderot in 1994, he studied the English and French Socialists’ perceptions and representations of the town during the first half of the nineteenth century (Les socialistes et la ville. Grande-Bretagne, France, 1820–1850, ENS éditions, 1999). A specialist of urban history, in both England and France, his research has focused in particular on the building of Paris’ fortifications. This book is the updated English version of the main part of his professorial thesis (habilitation à diriger des recherches) defended in 2010 at Université Paris-Est on Penser et construire l'urbain en Angleterre et en France au XIXe siècle.

"Frédéric Moret has published a very interesting study on the urban history of English towns during the 18th and 19th centuries.... At the heart of his research is the report of a royal (i.e., governmental) commission for towns with municipal priviliges in England and Wales (1833-1834) as well as the Municipal Reform Act (1835). [...] This is solid work. There are a lot of maps ... and the text is well-written. [...] French and foreign historians who are on the lookout for comparative studies should read this book."