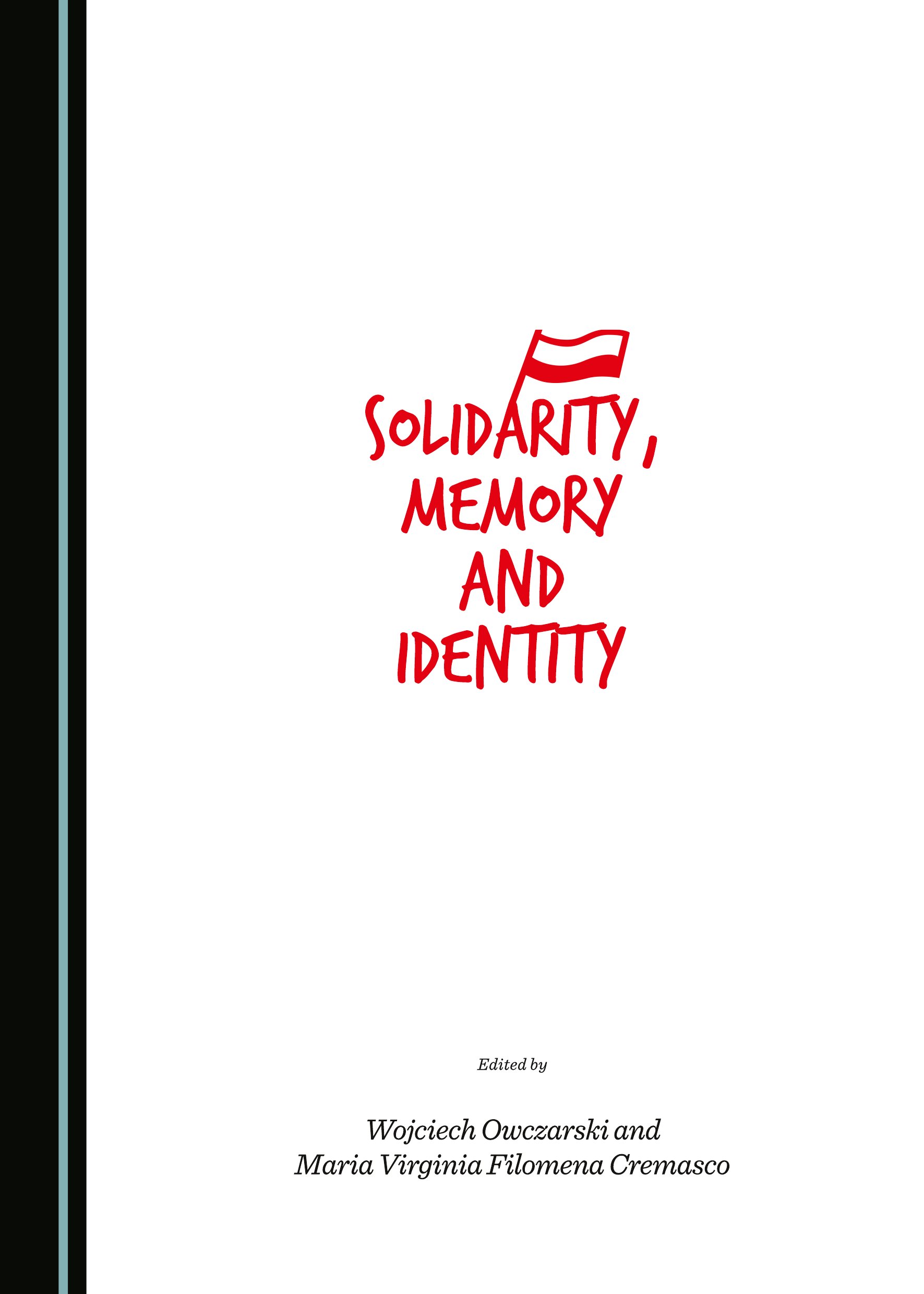 In today’s context of rapid socio-political changes, with deepening ethnic and religious conflicts on the one hand, and a diminishing feeling of identification with the community on the other, reflection on the idea of “solidarity” is very much necessary. This book provides answers to the following questions: “What is the idea of solidarity today?”; “How can it be defined?”; “How has it evolved over recent decades?”; “How does it manifest itself in social life?”; “How is it reflected in the arts?”; and, above all, “How does it relate to collective memory and identity?”

With this outline of topic areas in mind, this volume brings together essays analysing various aspects of the concept of solidarity: namely, philosophical, social, political, cultural, historical, psychological and artistic. The book’s interdisciplinary character is testament to the complexity of perspectives and contexts in which the phenomenon of solidarity can be described today in the social sciences and the humanities. As such, it contains chapters devoted to the history of ideas; international relations and political conflicts in the modern world; national minorities; racism and anti-Semitism; and twentieth-century crimes against humanity, as well as psychological case studies, experimental research on mechanisms of social behaviour, and analyses of works of art.

The contributors to this volume represent academic centres from Africa, the Americas, Asia and Europe. They are deeply concerned with fighting against any forms of discrimination, and, as such, their respective chapters mark a contribution to the constant search for the improvement of the fate of societies and individuals in different corners of the globe. Consequently, this book has an ethical dimension, in addition to its cognitive side, inspiring its readers to undertake efforts to help victims of social exclusion, persecution and crime.

Wojciech Owczarski is an Associate Professor of History of Literature at the University of Gdańsk, Poland. He is the Head of the Research Unit for Dream, Memory and Imagination Studies, and a member of the International Association for the Study of Dreams (USA) and the Polish Writers Association. His research interests include cultural anthropology, literary studies and theatre studies.

Maria Virginia Filomena Cremasco is an Associate Professor of Psychopathology and Psychoanalysis at the Federal University of Paraná, Brazil. She received her PhD in Mental Health from the State University of Campinas, Brazil, and completed her postdoctoral studies in Psychic Trauma at the Centre d’Etudes en Psychopathologie Psychanalyse at Université Denis Diderot, France. She has experience in the area of psychological trauma and psychopathology psychotherapy.