472 Days Captive of the Abu Sayyaf: The Survival of Australian Warren Rodwell 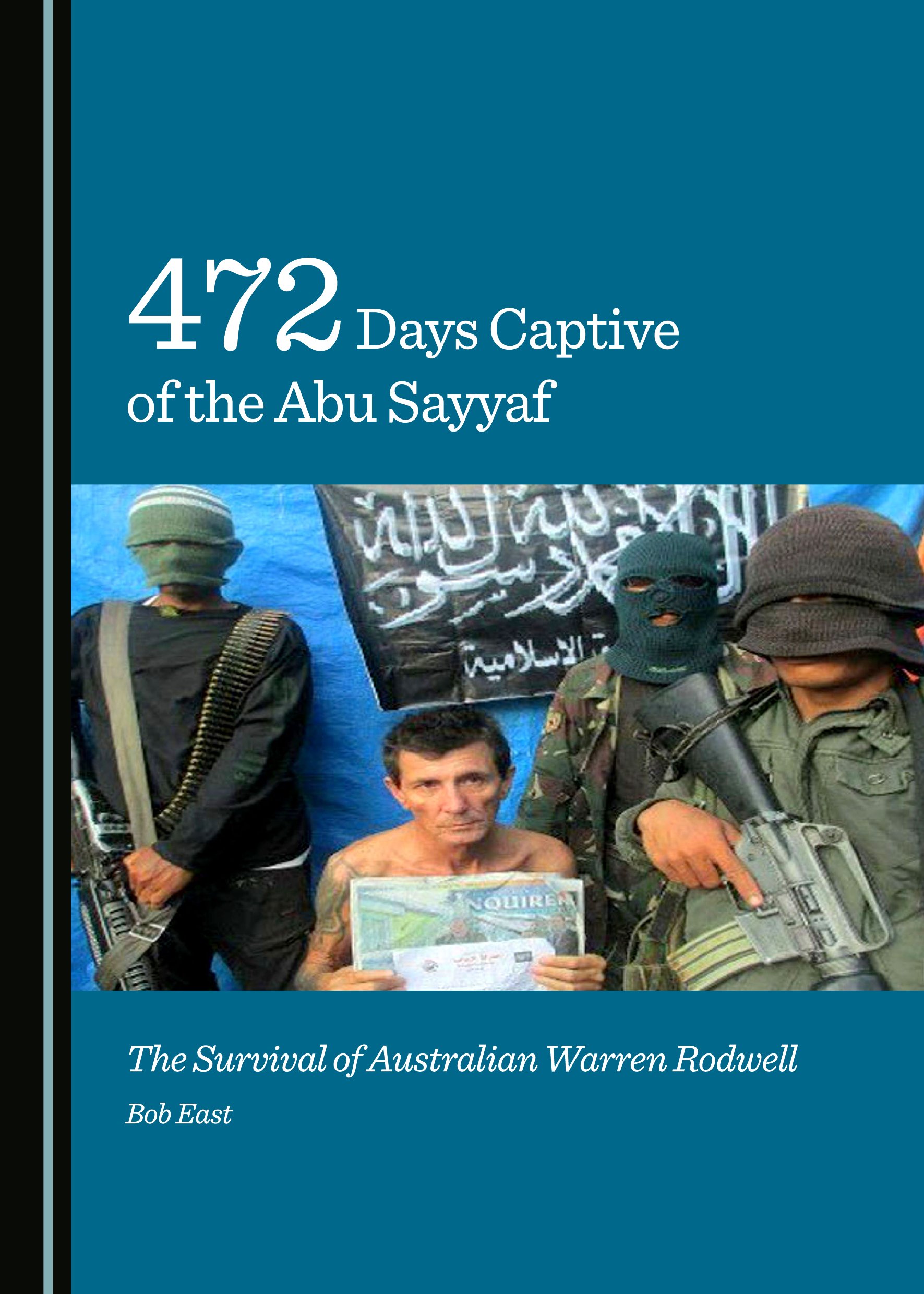 In December 2011, the Australian world traveller, ex-member of the Australian Regular Army and university teacher Warren Richard Rodwell was kidnapped for ransom in the Mindanao region of the southern Philippines by a group of criminals claiming to be members of the notorious terrorist/insurgent organisation the Abu Sayyaf Group. This particular group had loose ties with other insurgent groups that were indulging in similar criminal activity in the greater Sulu Archipelago area including the Zamboanga peninsular – where Rodwell was abducted. Rodwell was kept prisoner for a total of 472 days making him the longest held Australian captive outside of official Prisoners-of-War (POWs).

During his 472 days of captivity he was moved between various jungle hideouts in the Islands of Basilan and Tawi-Tawi, eventually being freed by his captors only a few kilometres from where he was originally kidnapped. His tale of survival is made all the more remarkable considering he endured an untreated gunshot wound and an almost starvation diet – losing over one third of his body weight – and was forced to walk and climb in oppressive heat and under constant threat of being beheaded.

When he was finally released in March 2013 he was emaciated, physically and emotionally at the lowest point in his life, and totally bewildered. During his period of obligatory debriefing by both Philippine and Australian authorities, an amazing tale of survival unfolded. Rodwell’s determination to overcome all obstacles in his path to eventual freedom is the quintessence of all that is dear in life – life itself.

Dr Bob East is an Australian independent researcher and author, and holds a PhD in International Peace and Conflict Studies from the University of Southern Queensland, Australia. His research specialises in insurgency and associated criminality in the southern Philippines. This book follows on from his 2013 publication Terror Truncated: The decline of the Abu Sayyaf Group from the crucial year 2002. Bob lives on a rural property in the south-east region of Queensland, Australia with his Philippine-born wife Maria.

“472 Days Captive of the Abu Sayyaf is a useful book for stakeholders in the national security community and people generally interested in the study of security and terrorism. Its main contribution lies in the operational details about the ASG’s operations as well as Rodwell’s survival techniques.”
—Francis C. Domingo, International Studies Department, De La Salle University; Philippine Studies: Historical and Ethnographic Viewpoints, 64:2 (2016)

“On 5 December 2011, Warren Rodwell was kidnapped from his adopted home in Ipil, Zamboanga province in the southern Philippines by the notorious Abu Sayyaf Group. Rodwell survived 15 months as a captive – a rare feat given the organisation’s reputation for beheading captives whose ransom is not quickly paid. This is the story of Rodwell’s ordeal, and how he survived against the odds.”
—Dr Damien Kingsbury, Professor of Asian Political and Security Studies, Deakin University, Australia

“Warren Rodwell's story is one of modern day survival. Kidnapped by Islamic extremists while living in the Philippines, Warren survived for 15 months in captivity being moved from location to location. How he maintained his sanity let alone his life is an incredible feat of courage, guts and determination. Warren’s story proves that where there is life there is definitely hope. A true inspiration.”
—David Richardson, Senior Journalist, 7 News Investigations and Features, Australia