Home / Buy A Book / Social Sciences / Back and Forth: The Grotesque in the Play of Romantic Irony

Back and Forth: The Grotesque in the Play of Romantic Irony 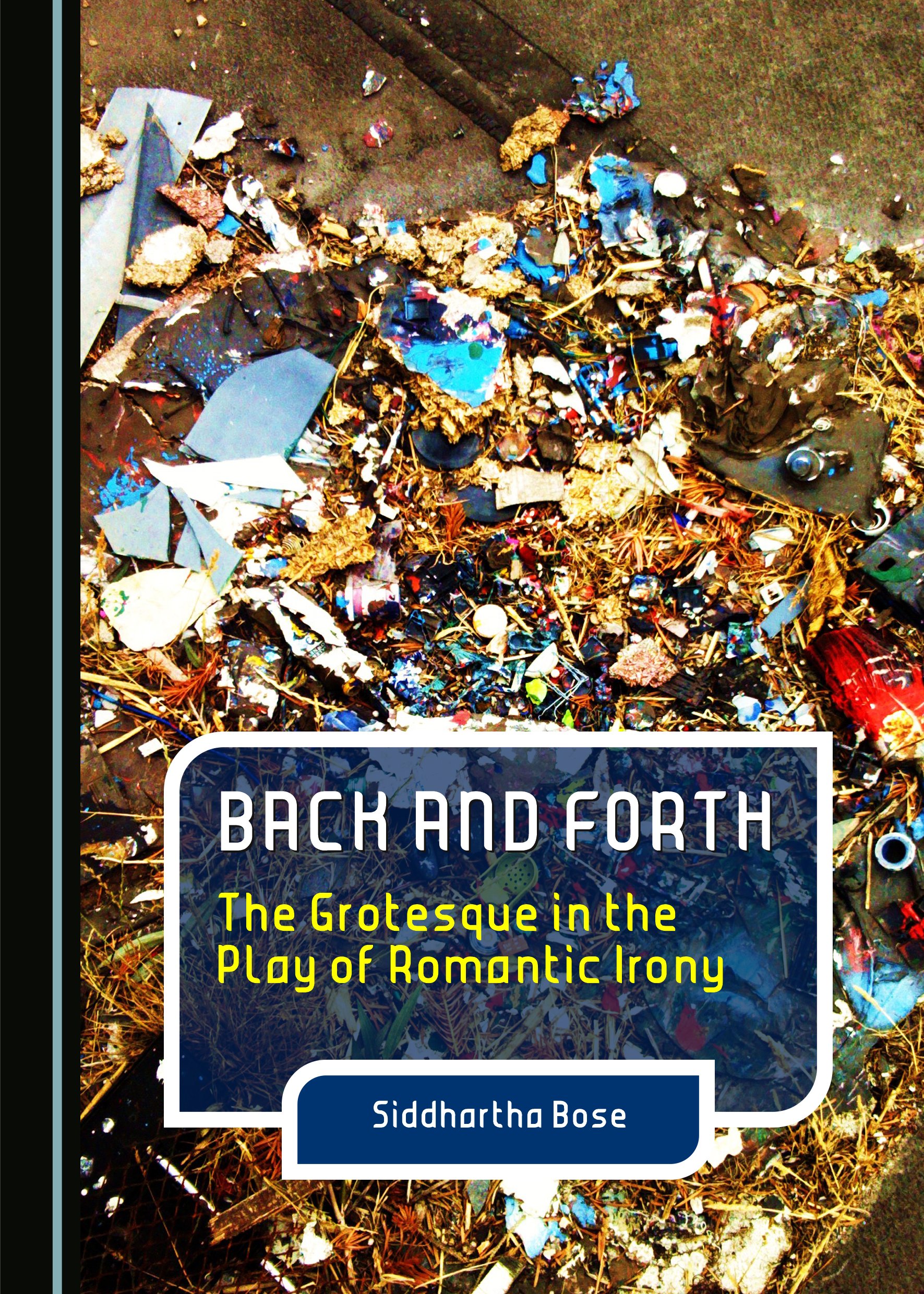 This seminal book examines the dramatic implications of the grotesque in Romantic aesthetics. There are currently no book-length studies exploring the drama of the Romantic grotesque, a category that accentuates multiplicity and hybridity. The post-Kantian philosophy backing Friedrich Schlegel’s Romantic irony provides the most decisive rationalisation of this plurality through theatrical play, and forms the theoretical framework for this study. Poetry and philosophy are merged in Schlegel’s attempt to create Romantic modernity out of this self-conscious blurring of inherited perspectives and genres – a mixing and transgressing of past demarcations that simultaneously create the condition of the Romantic grotesque. The other writers examined in this book include A. W. Schlegel, Stendhal, Victor Hugo, and Baudelaire. The primary question is: how is the grotesque used to re-evaluate notions of aesthetic beauty? An answer emerges from a study of those thinkers in Schlegel’s tradition who evolve a modern, ironic regard for conventional literary proprieties. Furthermore, how does the grotesque rewrite ideas of poetic subjectivity and expression? Here, Back and Forth foregrounds the enormous importance of Shakespeare as the literary example supporting the new theories. Shakespearean drama, which crosses aesthetic borders, legitimises the grotesque while reflecting the blood and gore of a post-Revolutionary Europe. Consequently, in reviewing hybrid texts like the Schlegelian fragments, Stendhal’s Racine et Shakespeare, Hugo’s Préface de Cromwell, and Baudelaire’s De L’Essence du Rire, this book uses theories of continental Romanticism to reposition the significance of a vitally radical English aesthetic. Through this, Back and Forth claims that the Romantic revisioning of the Shakespearean grotesque helps create the ideas of post-Revolutionary modernity that are crucial to the larger projects of European Romanticism, and the ideas of modernity emerging from them.

Siddhartha Bose is a Visiting Lecturer in Creative Writing and Drama at London Metropolitan University. He was a Leverhulme Early Career Fellow at Queen Mary, University of London (2011–13), where he also completed a PhD. Siddhartha is also an acclaimed poet, playwright and performer whose books include Kalagora and Digital Monsoon. His theatre work includes Kalagora, which had an acclaimed run at Edinburgh Fringe 2011, London’s Perverted Children, long-listed for an Oxford Samuel Beckett Theatre Trust Award, and The Shroud, which premiered in 2014. Siddhartha has performed extensively in the UK and internationally and is a recipient of awards from the Arts Council England. He recently guest edited a special issue of the international literary journal, Wasafiri (Routledge, UK/ USA) and has completed an ethnographic film on Mumbai, Animal City.

“This adventurous and persuasive book takes new routes through the vertiginous landscape of European Romantic theory. Bose finds a future for the speculative energies of the Jena Frühromantiker in the grotesque practice of Hugo and Baudelaire, and in the persuasive 19th-century use of Shakespeare to justify a world-view radically inclusive of difference, conflict and variety. Ambitiously, Back and Forth proposes that the Romantic undercutting of old certainties can be usefully seen as anticipating the ironies of modernity and its playful postmodern aftermath.”
Paul Hamilton, Professor and Head of Department of English, Queen Mary, University of London

“In his erudite and closely argued Back and Forth: The Grotesque in the Play of Romantic Irony, Siddhartha Bose develops a deep and richly illuminating genealogy of the modern grotesque seen as essentially dramatic, transgressive, and rich in Romantic irony. […] Bose’s genealogy brilliantly illuminates the particular elaborations of the grotesque in the Schlegels and diverse French Romantics, and it also offers fresh and valuable perspectives on English aestheticism and the emergence of the modern. In particular, superb readings of scenes from Shakespeare and of Baudelaire’s “De L’Essence du Rire” highlight the neglected performative and dramatic elements in the grotesque, and his readings of the Schlegels similarly highlight the neglected Romantic irony inherent in the modern grotesque.”
David Riede, Professor of English, The Ohio State University, USA

“This impressively ambitious study charts with energy and imagination the emergence of the idea of the grotesque out of Romantic irony. It adds substantially to our understanding of the connections between Romantic theory and its aftermath in the literature of the Modern period.”
John Whale, Head of School and Professor of Romantic Literature, University of Leeds