Home / Buy A Book / Social Sciences / The Birth of a Celestial Light: A Feminist Evaluation of an Iranian Spiritual Movement Inter-universal Mysticism

The Birth of a Celestial Light: A Feminist Evaluation of an Iranian Spiritual Movement Inter-universal Mysticism 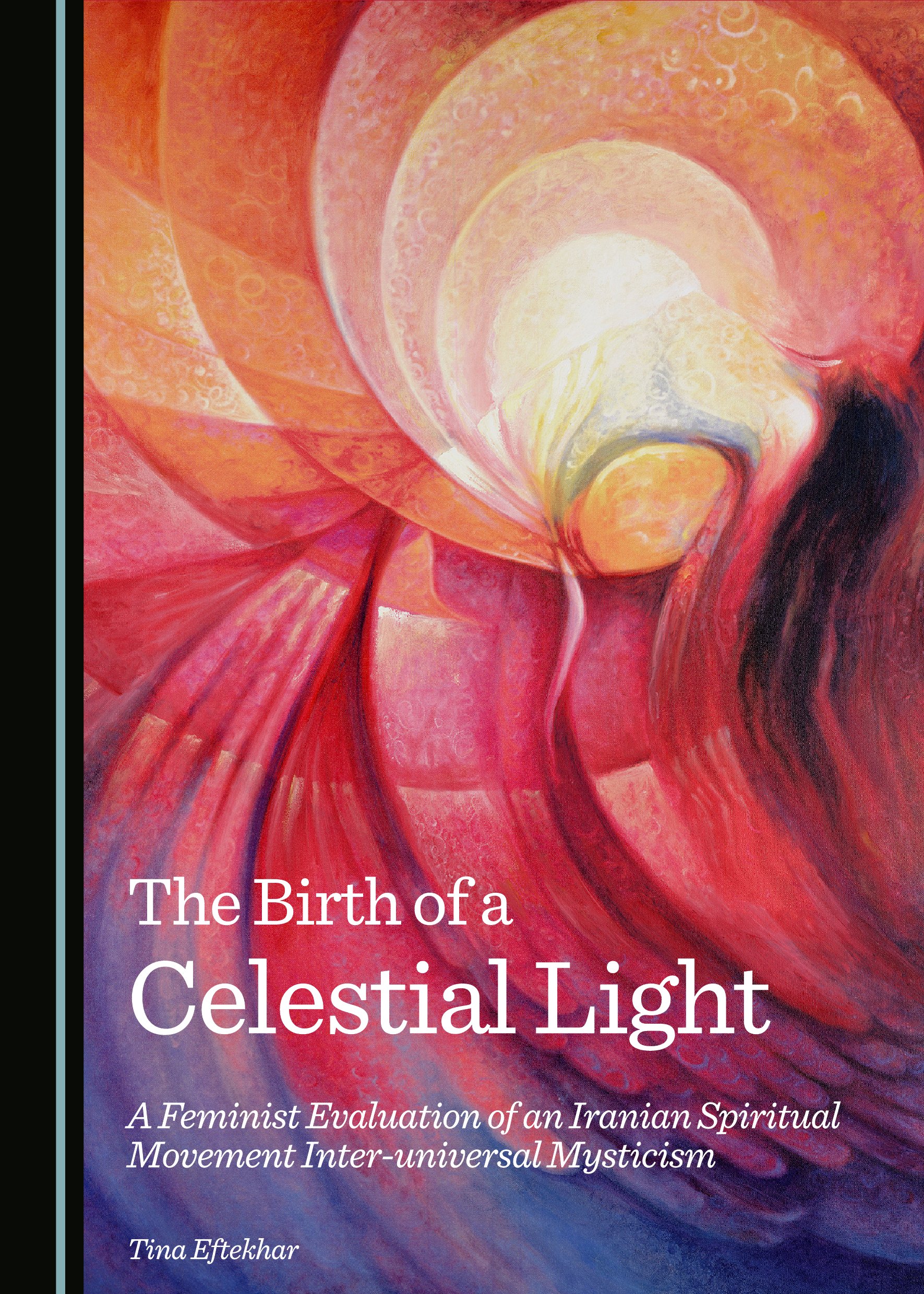 It is interesting that women who campaign for women’s rights and interests in Iran have not considered engaging with women who are neither conventional Muslims nor strongly secular, but instead explore other aspects of religion and spirituality. The women examined in this study identify themselves as believers in God, but have different views of religion; some wish to be called religious but do not follow the official Islamic Shia and have their own interpretation of what it means to be a good Muslim, while some think of spirituality as their religion and refer to themselves as “spiritual”. Scholarship on women in Iran has not yet taken such an approach, and has not considered women’s interests in spirituality with regard to religion. As such, this book differs greatly from existing work on Iranian women’s lives after the Islamic revolution. It examines the potential feminist implications of women’s involvement in one of the most popular spiritual movements, “Inter-universal Mysticism” and its emancipatory potential for women. The central argument here is that feminist spirituality is an expression of women’s power to identify, explore, and assess their own spiritual experiences in order to construct their own sense of self and transform their lives. As such, this book broadens discourses about women in Iran by examining the link between spirituality, coping, and meaning-making in the lives of women involved with Inter-universal Mysticism. The study’s unique contribution is not simply that it extends the range of contexts in which gender can be analysed, but rather that it, through the lens of feminism, demonstrates the significance of women’s choice of spirituality as an investigative issue which can elucidate women’s wider social, cultural and political processes in contemporary Iran.

Dr Tina Eftekhar is a spiritual leader of professional development specializing in gender, human rights, women’s empowerment and spirituality. She has over five years of experience at both national and international universities and in the non-profit sectors working to serve women affected by all forms of violence, e.g. trafficking and domestic violence, in a variety of roles, including those of researcher, lecture, author, educator and advisor. She studied International Human Rights Law, in which she received a Master’s degree from the University of Nottingham. After being granted a scholarship from the Human Rights Law Centre for six months UN training and experience in working on projects examining violence against women, Dr Eftekhar was inspired to explore women’s empowerment through spirituality at PhD level at the University of York. Her research and publications include Gender, Law and Women’s Rights, Violations against Women, Gender and New Religious Movements, and Women’s Empowerment in Spirituality. She is currently an Independent Domestic Violence Lecturer and Educator (Spiritual Feminist Approach), and has formed her own innovative program, Women’s Self-empowerment through IUM, to help create and promote women’s agency and change in social and cultural norms, both locally and globally, in order to eliminate forms of violence against women, particularly domestic violence.