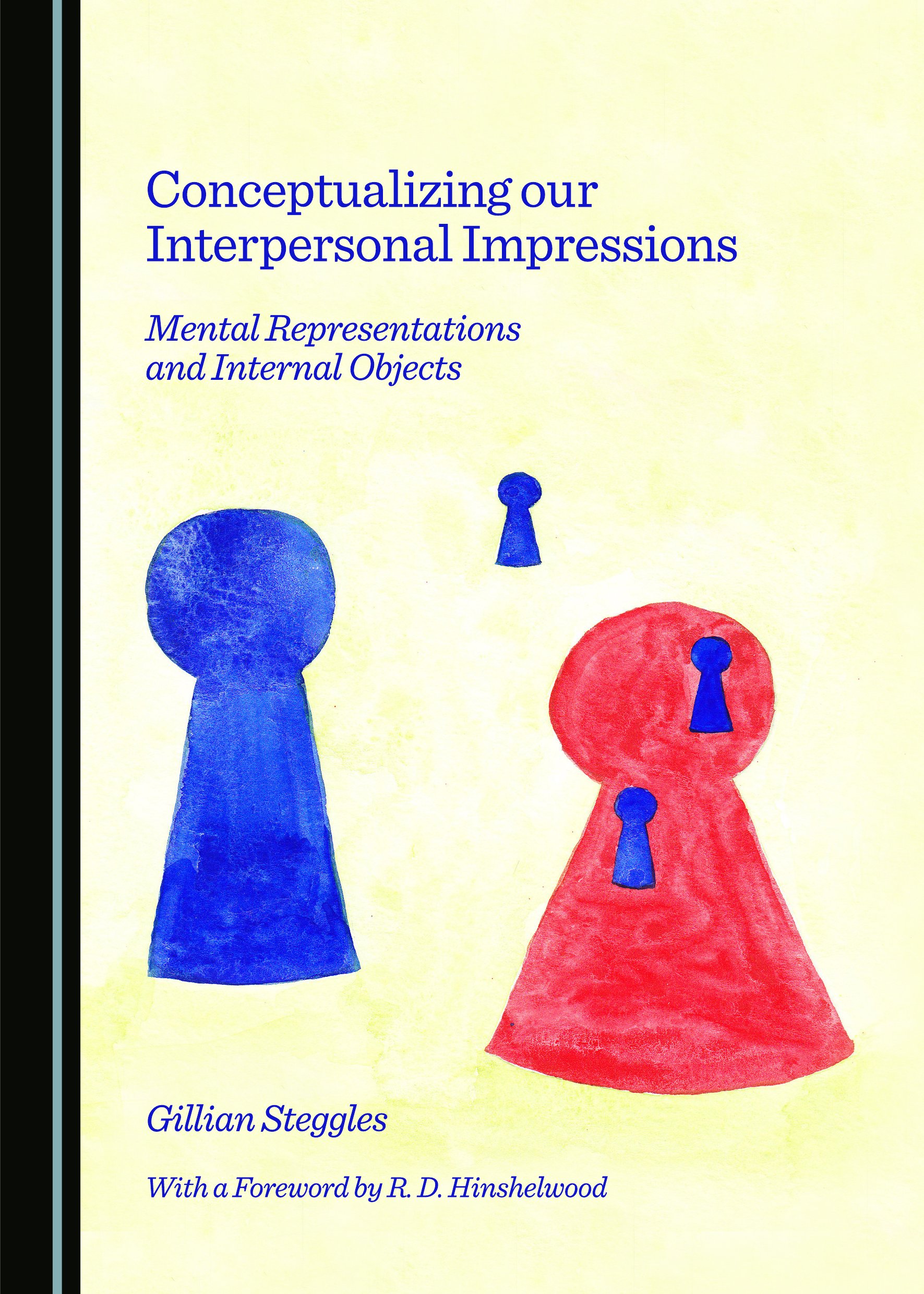 This book clarifies a thorny and knotty problem that has interfered with clear thinking among psychoanalysts for over 70 years. It provides a rigorous examination of the views, theories and contributions of psychoanalysts since their initial appearance, to very mixed acclaim, among the experimental psychoanalysts who were struggling professionally in war-torn London in the early 1940s. Extensive details of the data and their analysis have been included so that the scientific basis of the work’s conclusion may be understood and appreciated. Psychoanalysis is replete with theories, but not so much evidence. This book, however, produces evidence for scrutiny and, as such, provides new evidence-based knowledge about psychoanalytic phenomena in everyday life as it is commonly understood, and which is not derived from “research on the couch”.

The conclusions drawn in the book include the new knowledge that mental representations and internal objects do both occur in everyday life and can co-exist.

Dr Gillian Steggles graduated in Medicine at University College London, before working in Psychiatry for a year. After receiving a Master’s Degree from the Institute of Psychiatry in London, she then completed her doctorate with Professor R. D. Hinshelwood at the Centre for Psychoanalytic Studies at the University of Essex. Her work has always ultimately been orientated towards improvements in understanding and helping patients with schizophrenic illness, based on psychoanalytic knowledge.