Home / Buy A Book / Social Sciences / The Cinema of Sensations

The Cinema of Sensations 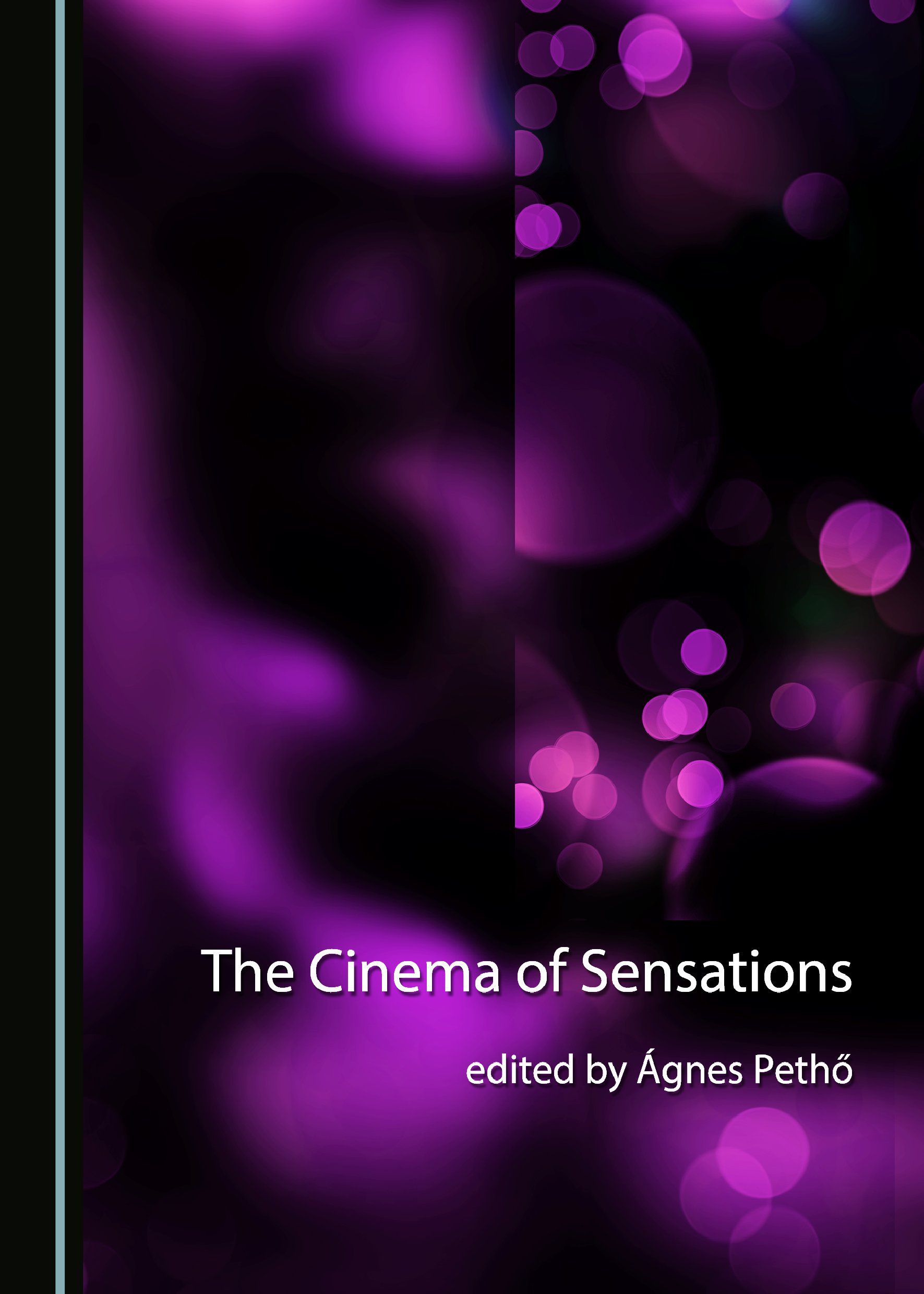 Following a previous international conference at the Sapientia Hungarian University of Transylvania in Cluj-Napoca, Romania, and the subsequent publication of a volume of studies with the title Film in the Post-Media Age (Cambridge Scholars Publishing, 2012), which insisted, citing the words of Jacques Rancière, that the ecosystem of contemporary moving images should be understood not as a unified digital environment, but as a highly diversified, “multisensory milieu,” another conference was organised, focusing this time directly on the “multisensory” nature of moving images. Pairing the keywords “cinema” and “sensation”, an invitation was extended for presentations offering a closer examination of the sensual aspects of moving images in order to identify and map out at least some of the possible new directions perceived as taking shape as “sensuous” film studies.

The questions contributors addressed included: What kind of paradigms, authors, and styles can be identified in the practice of a cinema exploring the palpable presence of bodies in film history? How can sensory, audiovisual perception and cognitive knowledge be connected when watching moving images? What does the experience of so-called haptic images entail in film and video art? How does an emphasis on sensations and the body relate to representations of social issues and cultural difference? How are representations of other arts in films, or the filmic image appearing as a painterly tableau perceived? How can new images incorporate a sensation of “old” images? What is the difference between haptic images and “hyper” cinema in the form of 3D movies? How can the new naturalistic trends in contemporary cinema be interpreted? What kind of sensual forms are devised for what is unrepresentable or impalpable?

The conference took place between the 25th and 27th of May 2012, with the title The Cinema of Sensations, and attracted researchers from all over the world for what turned out to be three days of presentations on extremely varied subjects and lively discussions conducted in a memorably cheerful atmosphere. The present volume is the palpable outcome of these debates, and publishes a selection of articles that have been written for, or after, this conference.

Ágnes Pethő is Professor at the Sapientia Hungarian University of Transylvania in Cluj-Napoca, Romania, where she is currently Head of the Department of Film, Photography, and Media. She is also the Executive Editor of the English language, international, peer-reviewed journal of the Sapientia University, Acta Universitatis Sapientiae: Film and Media Studies. Her most recent publications include Cinema and Intermediality: The Passion for the In-Between (2011), as a single author, and Film in the Post-Media Age, (2012), as an editor and contributor, both published by Cambridge Scholars Publishing.