Exploring Gender in the Literature of the Indian Diaspora 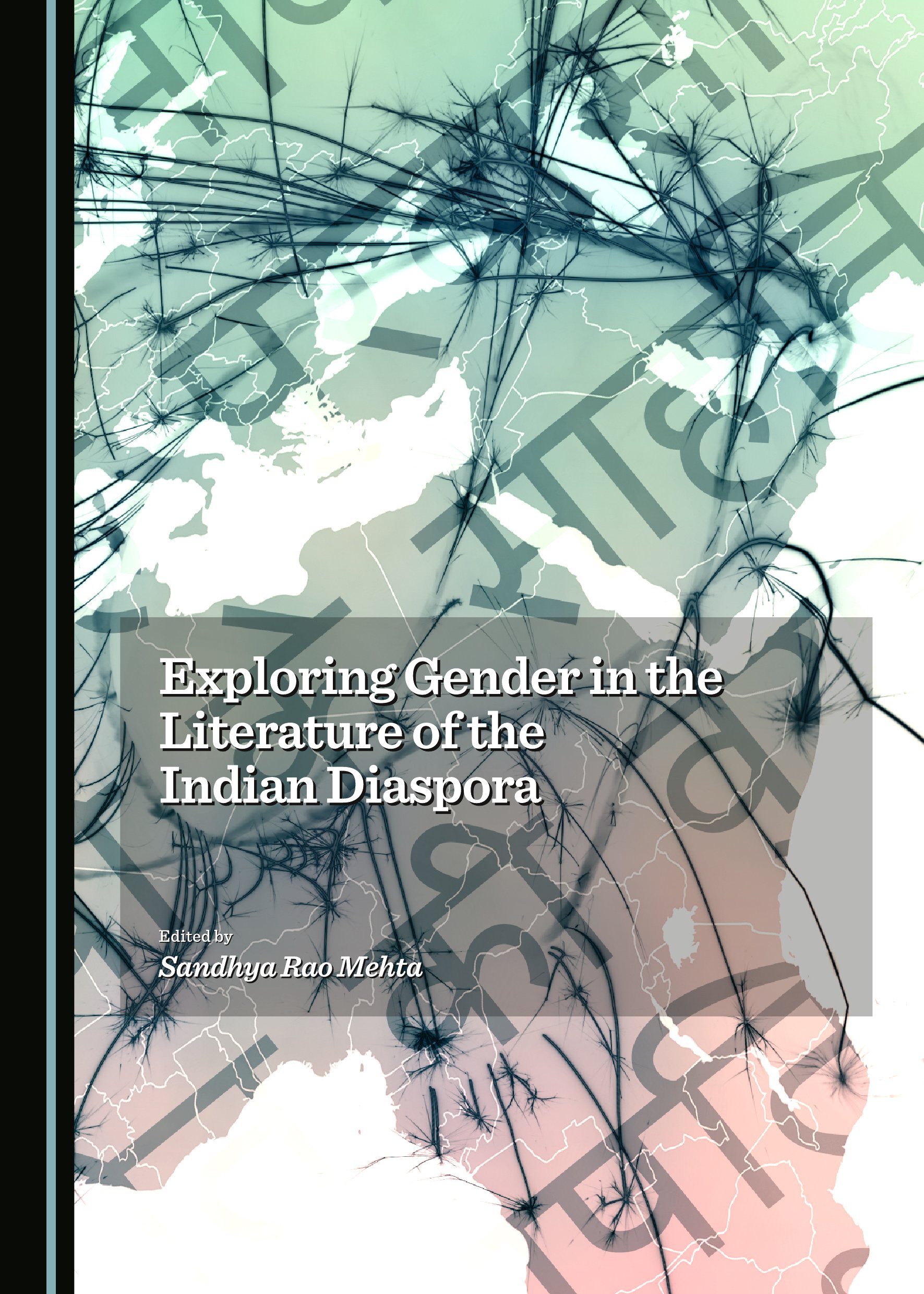 Reflecting the continuing interest in diaspora and transnationalism, this collection of critical essays is located at the intersection of gender and diaspora studies, exploring multiple ways in which literature negotiates, interprets and performs gender within established and emerging ethnic spaces. Based on current theories of diaspora, as well as feminist and queer studies, this collection focuses on close textual interpretation framed by cultural and literary theory. Targeted at both the academic as well as general reader interested in gender, diaspora as well as Indian literature, this collection is an eclectic selection of articles by established academics as well as emerging scholars from diverse backgrounds and different parts of the world. It brings together multiple approaches to the predicament of belonging and creating identities, while showcasing the range and depth of the Indian diaspora and the diversity of its literary productions.

Sandhya Rao Mehta has a PhD in the novels of the Indian diaspora and is currently affiliated to Sultan Qaboos University, Oman. Her research interests include postcolonial and gender studies with a particular focus on gendered diasporic spaces. She has researched and published on the Indian diaspora in Oman as well as on the literature of the Arab diaspora in the United States. She is the co-editor of Language Studies: Stretching the Boundaries published by Cambridge Scholars Publishing.

"[T]he editor should be congratulated for contextualising the issue of gendered spaces in the diaspora in a fresh light and bringing together a lucid and readable anthology."