“Perplext in Faith”: Essays on Victorian Beliefs and Doubts 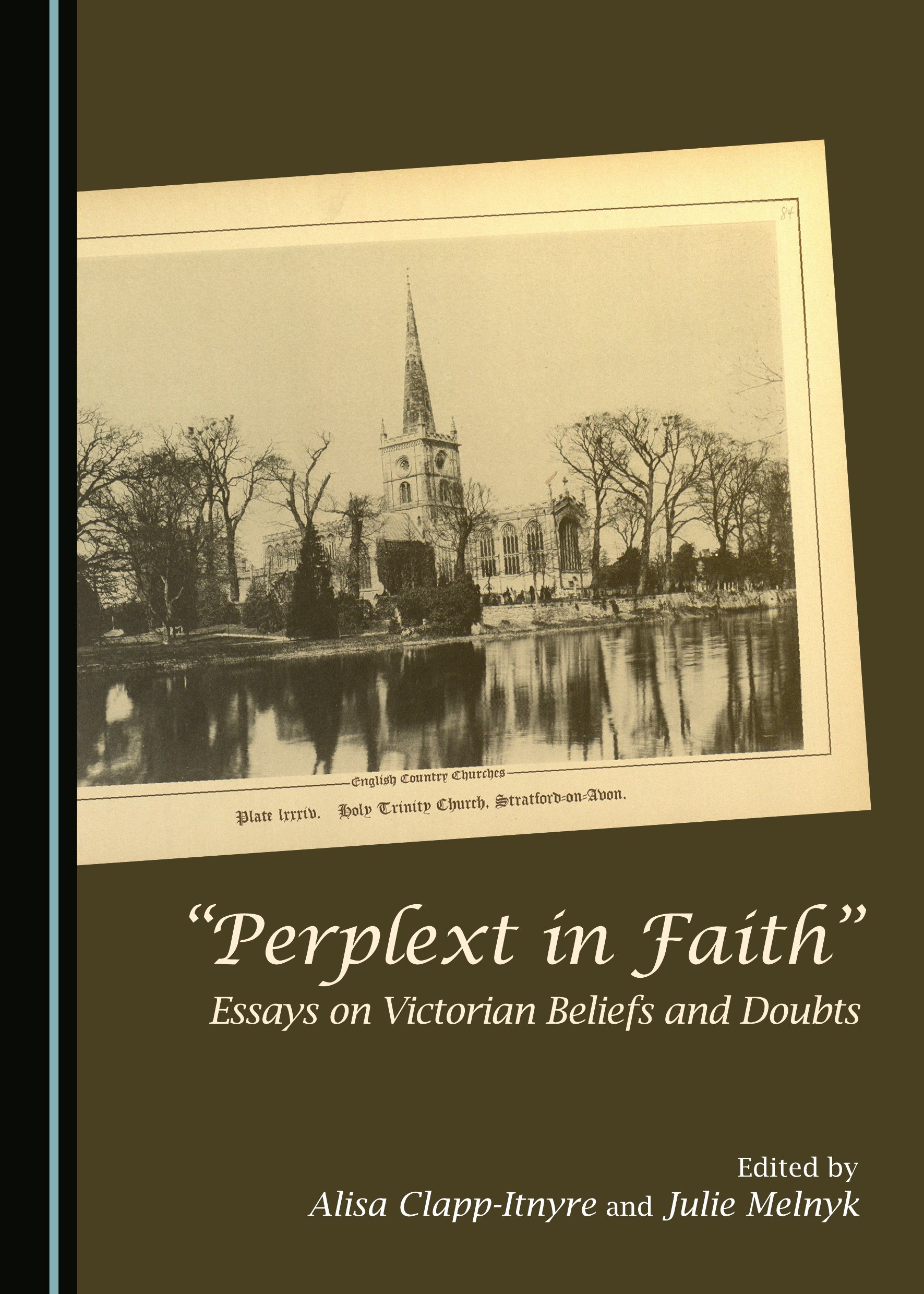 In the last twenty years, there has been a growing recognition of the centrality of religious beliefs to an understanding of Victorian literature and society. This interdisciplinary collection makes a significant contribution to post-secularist scholarship on Victorian culture, reflecting the great diversity of religious beliefs and doubts in Victorian Britain, with essays on Protestant, Catholic, Jewish, Unitarian, and spiritualist topics. Writing from a variety of disciplinary perspectives for an interdisciplinary audience, the essayists investigate religious belief using diverse historical and literary sources, including journalism, hymns, paintings, travel-writings, scientific papers, novels, and poetry.

Essays in the volume examine topics including:

• The relation between science and religion in the career of evolutionary biologist Alfred Russel Wallace (Thomas Prasch);

• The continuing significance of the Bible in geopolitical discourse (Eric Reisenauer);

• The role of children and children’s hymns in the missionary and temperance movements (Alisa Clapp-Itnyre);

• The role of women in Christian and Jewish traditions (Julie Melnyk and Lindsay Dearinger);

• The revival of Catholicism and Catholic culture and practices (Katherine Haldane Grenier and Michelle Meinhart);

Alisa Clapp-Itnyre is Professor of English and Director of the Honors Program at Indiana University East. She is the author of Angelic Airs, Subversive Songs: Music as Social Discourse in the Victorian Novel (Ohio UP, 2002) and Nineteenth-Century British Children’s Hymnody: Re-Tuning the History of Childhood with Chords and Verses (Ashgate).

Julie Melnyk teaches in the English Department at the University of Missouri. She is the author of Victorian Religion: Faith and Life in Britain (Praeger, 2008), and editor of Women’s Theology in Nineteenth-Century Britain (Garland, 1998) and, with Nanora Sweet, Felicia Hemans: Reimagining Poetry in the Nineteenth Century (Palgrave, 2001).