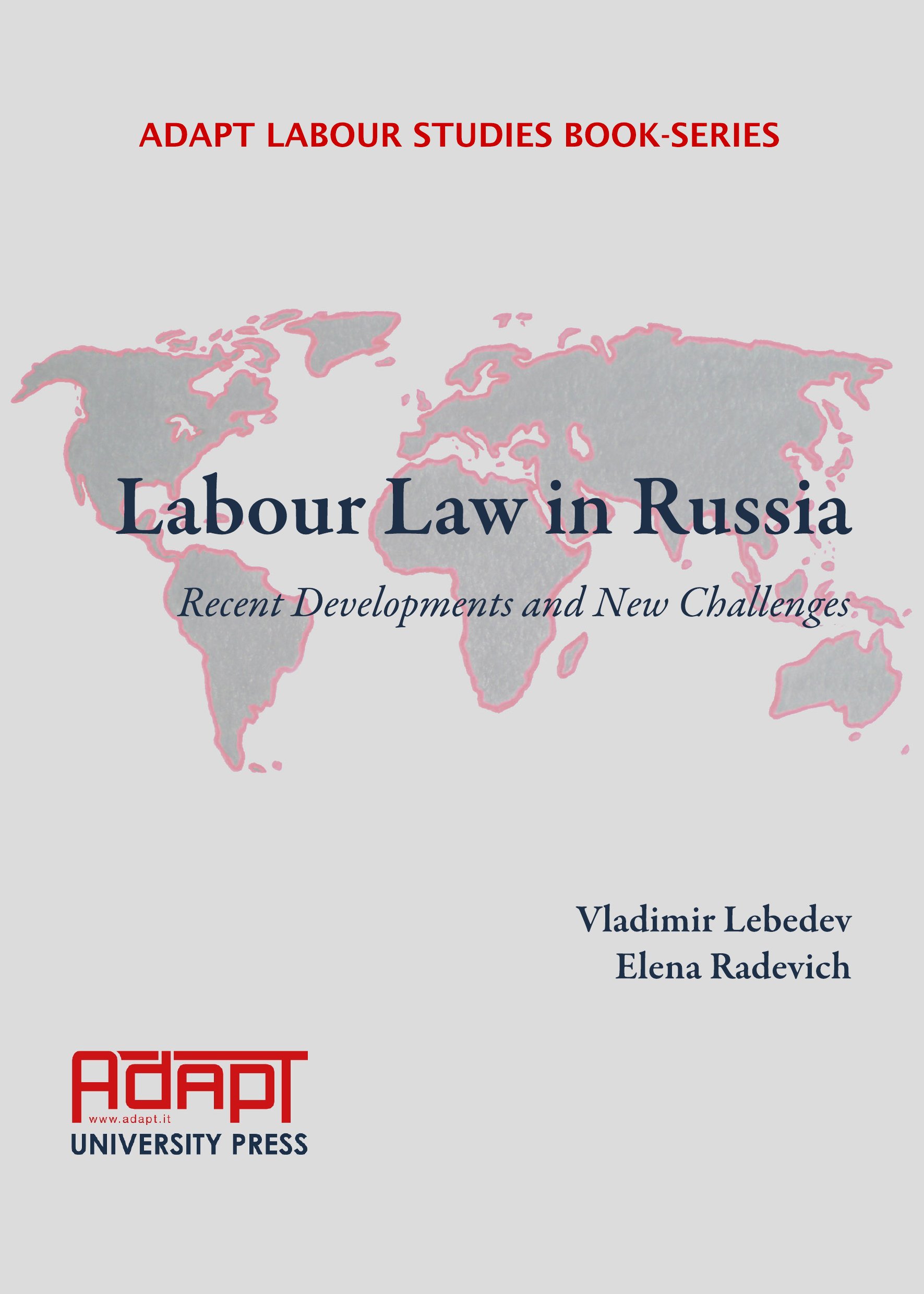 Russia’s transition towards a market economy in the early 1990s called for new approaches to the regulation of employment relations in the post-Soviet period in order to strike a balance between employers’ interests and employees’ rights in changed conditions. The adoption of the Labour Code of the Russian Federation (LC RF) in 2001 contributed to solving the issue only partly, as, in reality, it was passed as a compromise between different political forces, and consists of both provisions which can be implemented in the new context of the market economy and restrictions inherited from the planned economy. The recent and ever-changing socio-economic conditions, and the increasing complexity of the employer-employee relationship, which is a result of both globalization and technological progress, required the further development of Russian employment legislation. This resulted in substantial amendments being made to the original LC RF in 2006, with the majority of its provisions being profoundly revised. Nevertheless, a thorough analysis of the changes currently under way shows that many aspects concerning employment relations have still not been addressed sufficiently. The papers collected in the present volume of the ADAPT Labour Studies Book Series consider the recent developments of the legal regulation of employment relations – as well as some closely related aspects – from a historical and comparative perspective, in order to provide some insights into these issues and to examine current challenges.

ADAPT (www.adapt.it) is a non-profit organisation founded in 2000 by Professor Marco Biagi with the aim of promoting studies and research in the field of labour law and industrial relations from an international and comparative perspective. The organisation’s purpose is to encourage and implement a new approach to academic research, by establishing ongoing relationships with other universities and advanced studies institutes, and promoting academic and scientific exchange programmes with enterprises, institutions, foundations and associations. In collaboration with the Centre for International and Comparative Studies, the Marco Biagi Department of Economics at the University of Modena and Reggio Emilia, ADAPT set up the International School of Higher Education in Labour and Industrial Relations, a centre of excellence which is accredited at an international level for research, study and postgraduate programmes in the area of industrial and labour relations.