Aspects of Transnational and Indigenous Cultures 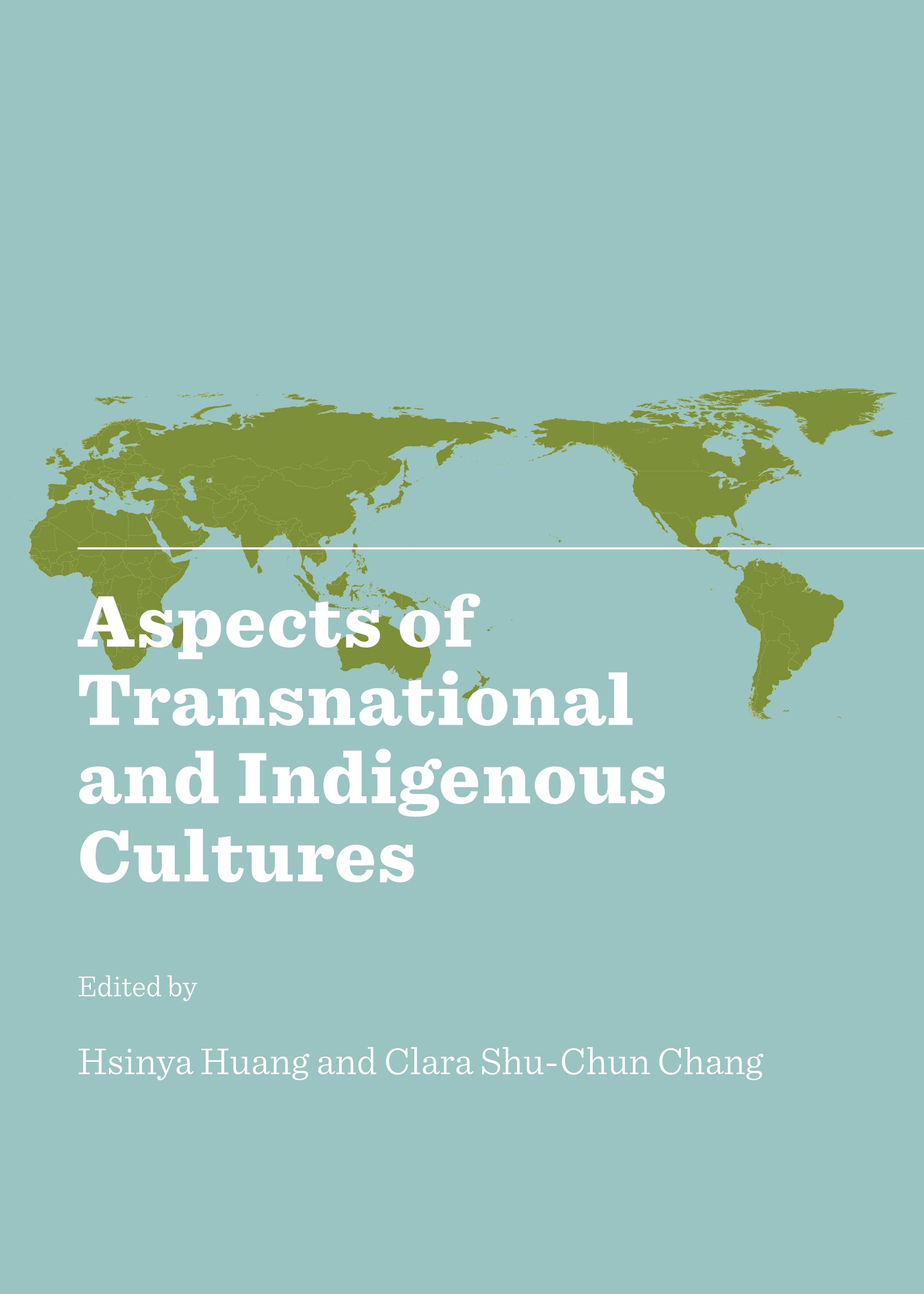 Aspects of Transnational and Indigenous Cultures addresses the issues of place and mobility, aesthetics and politics, as well as identity and community, which have emerged in the framework of Global/Transnational American and Indigenous Studies. With its ten chapters – contributions from the U.S., Germany, Australia, Canada, Japan, Korea, and Taiwan – the volume conceptualizes a comparative/trans-national paradigm for crossing over national, regional and international boundaries and, in so doing, to imagine a shared world of poetics and aesthetics in contemporary transnational scholarship.

“This ground-breaking volume brings together prominent scholars based in Asia, Europe and North America to explore the ways in which transnational American studies, ethnic studies, global studies, and indigenous studies can productively complicate and inform each other. As it unsettles and disrupts past paradigms and approaches, this splendid book challenges scholars to re-examine ideas of place, mobility, aesthetics, politics, identity, community, imperialism, diaspora and globalization. Every chapter bristles with unexpected juxtapositions, fresh comparative perspectives, and generative insights. A transformative contribution to scholarship.”
—Shelley Fisher Fishkin, Joseph S. Atha Professor of Humanities, Professor of English,
and Director of American Studies, Stanford University

“Only Professor Hsinya Huang of National Sun Yat-sen University in Taiwan, a distinguished pioneer of comparative indigenous literatures from the US across the Pacific, could have assembled such an international group of North American, Asian and European thinkers and writers to help her work through the ‘transnational turn’ in the dynamic academic field of American Studies. Especially in relationship to indigenous studies and indigeneity, the viability of ‘transnationalism’ as theory, practice and methodology is subject to much debate even as it is being deployed. These essays will not settle the question, but will surely stir the pot and add some additional spices.”
—Evelyn Hu-DeHart, Professor of History, American Studies
and Ethnic Studies, Brown University