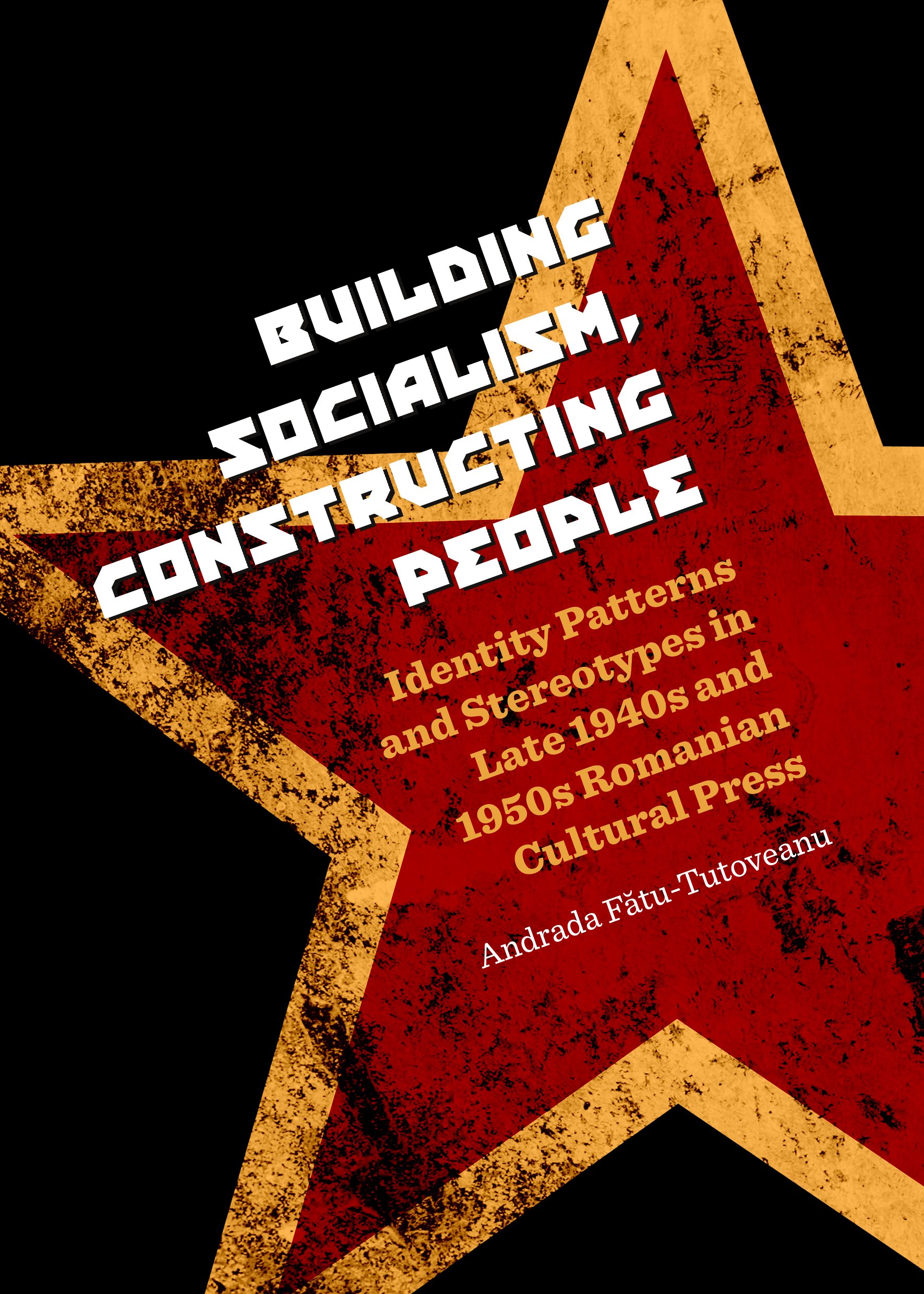 Of particular interest to this volume is the use of the press as an essential instrument for Romanian propaganda in terms of spreading, as well as controlling, the new set of politically-established identity patterns. As such, the press provides one of the most relevant environments for the analysis of the major cultural, social and political identity shifts that took place in Romania during the late 1940s and the 1950s. The book follows the evolution, deconstruction and reconstruction of identity at both the micro- and macro- levels, focusing on some of the most significant identity pattern constructs in terms of reconfiguring cultural identities. The volume consists of a series of theoretical, as well as cultural, press analyses and case studies, based on a set of influential concepts and theories referring to identity, media discourse, and propaganda, in association with newly-introduced concepts such as “cultural colonialism” and cultural “canon” negotiation, amongst others.

Andrada Fătu-Tutoveanu is a Lecturer at the Faculty of Letters at “Babeş-Bolyai” University, Cluj-Napoca, Romania. Holding a PhD in Comparative Literature (2009), she recently conducted a three-year postdoctoral research project (2010-2013) on identity within the Romanian cultural press. Her fields of interest cover cultural studies, comparative literature, the history of literature, gender studies, Romanian literature, and cultural journalism. She has authored numerous articles and book chapters, and presented papers at several conferences, on the themes of identity construction and cultural production within communism; Romanian communism and visual propaganda; communist media and identity; legitimacy issues and strategies; gender and youth identity; and colonialism and Sovietisation. Her most recent publications on the topic of communism and the media include Press, Propaganda and Politics: Cultural Periodicals in Francoist Spain and Communist Romania (co-edited with Rubén Jarazo Álvarez) and Communism: Negotiation of Boundaries (co-edited with Sanda Cordoş).