Conscience the Path to Holiness: Walking with Newman 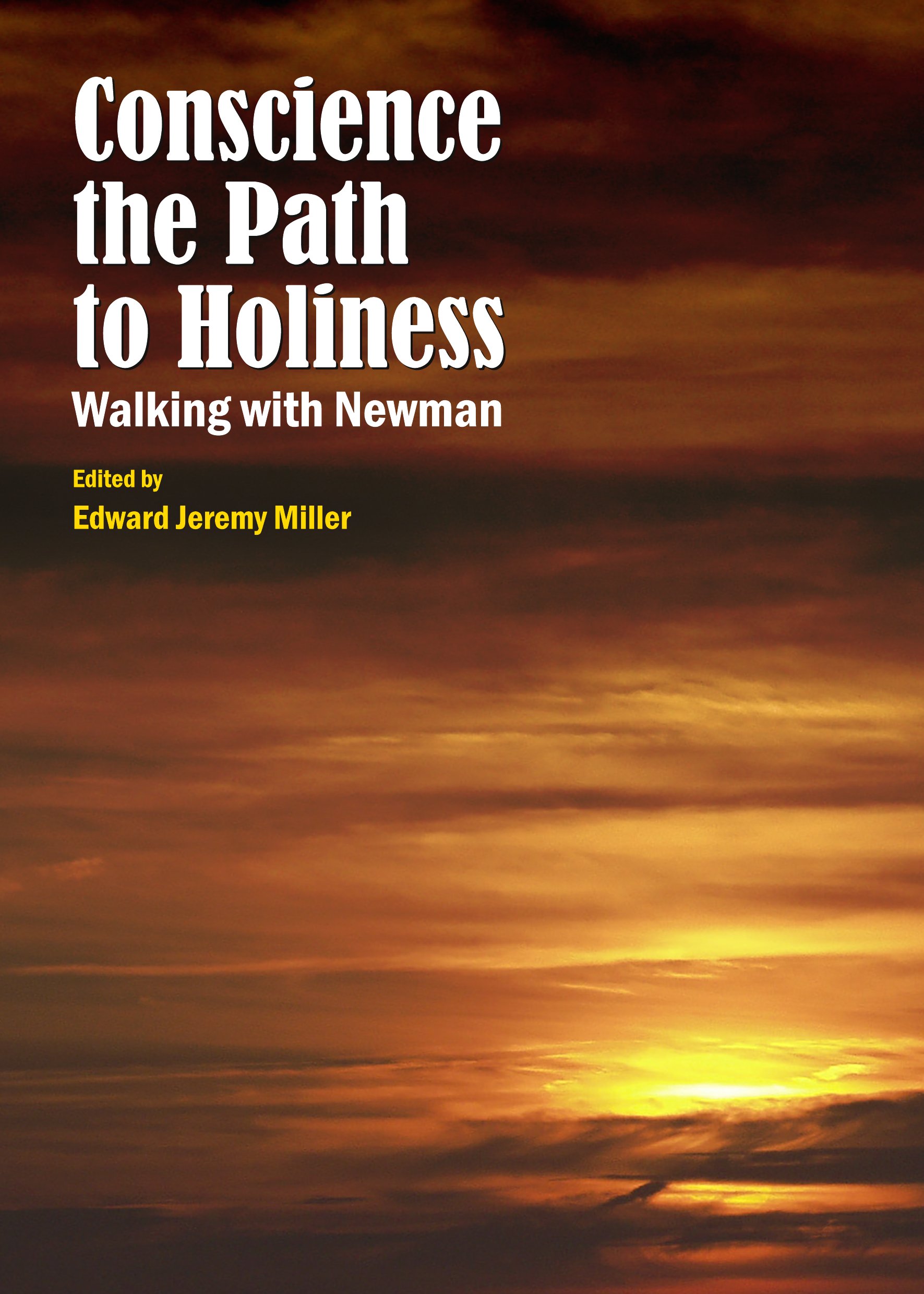 The writings on the nature of conscience are many, and those of John Henry Cardinal Newman about conscience are among the very best. Conscience the Path to Holiness: Walking with Newman is the work of ten Newman scholars from three continents. Against the contemporary view that conscience means one’s inalienable right to assert with impunity whatever one feels personally convinced of, this book reclaims a richer and more balanced presentation of conscience that avoids what Newman, in his day, called counterfeit conscience, that is, the right to assert self-will. But why the connection with holiness, a feature that might seem archaic to moderns? Faithfulness to conscience, even to an erring conscience, is not only self-correcting in its pursuit, it is also ennobling. The more ennobled a person becomes, the closer he or she draws to God’s image and likeness, even if the person does not acknowledge God’s reality. Such was Newman’s contention, and such is the testimony to him in this book.

Edward Jeremy Miller is Professor Emeritus of Religious Studies at Gwynedd Mercy University near Philadelphia, USA. After completing doctoral studies at the University of Louvain in Belgium, he has taught and lectured at various universities, and his publications on John Henry Newman span almost forty years.

“This book brings new insights to Newman studies. It deals with both aspects of conscience, the moral conscience and the consciousness of God’s presence deep within us, thus joining together theology and spirituality to the enrichment of both.”
—Rev. Dr. Keith Beaumont, Oratoire de France, Président,
Association Française des Amis de Newman

“This collection is a go-to book on conscience: rooted in the Catholic tradition, enhanced by the thought of John Henry Newman, and enriched by global pespectives.”
—Fr. James L. Heft, S.M., Alton Brooks Professor of Religion and President of the
Institute for Advanced Catholic Studies at the University of Southern California

“Scholars and students will be thoroughly engaged, and the less expert faithful and laity will be moved and inspired, by this array of international essayists.”
—Gerard Magill, Ph.D., Professor & Vernon F. Gallagher Chair, Duquesne University

“If you’ve ever wrestled with the meaning of conscience, this is the book for you. Its essays show how Newman struggled to be faithful to his own conscience, and how from that experience he was able to explain clearly the nature of conscience.”
—Walter E. Conn, Ph.D., Villanova University Prof. Emeritus of Ethics,
author of Conscience and Conversion in Newman