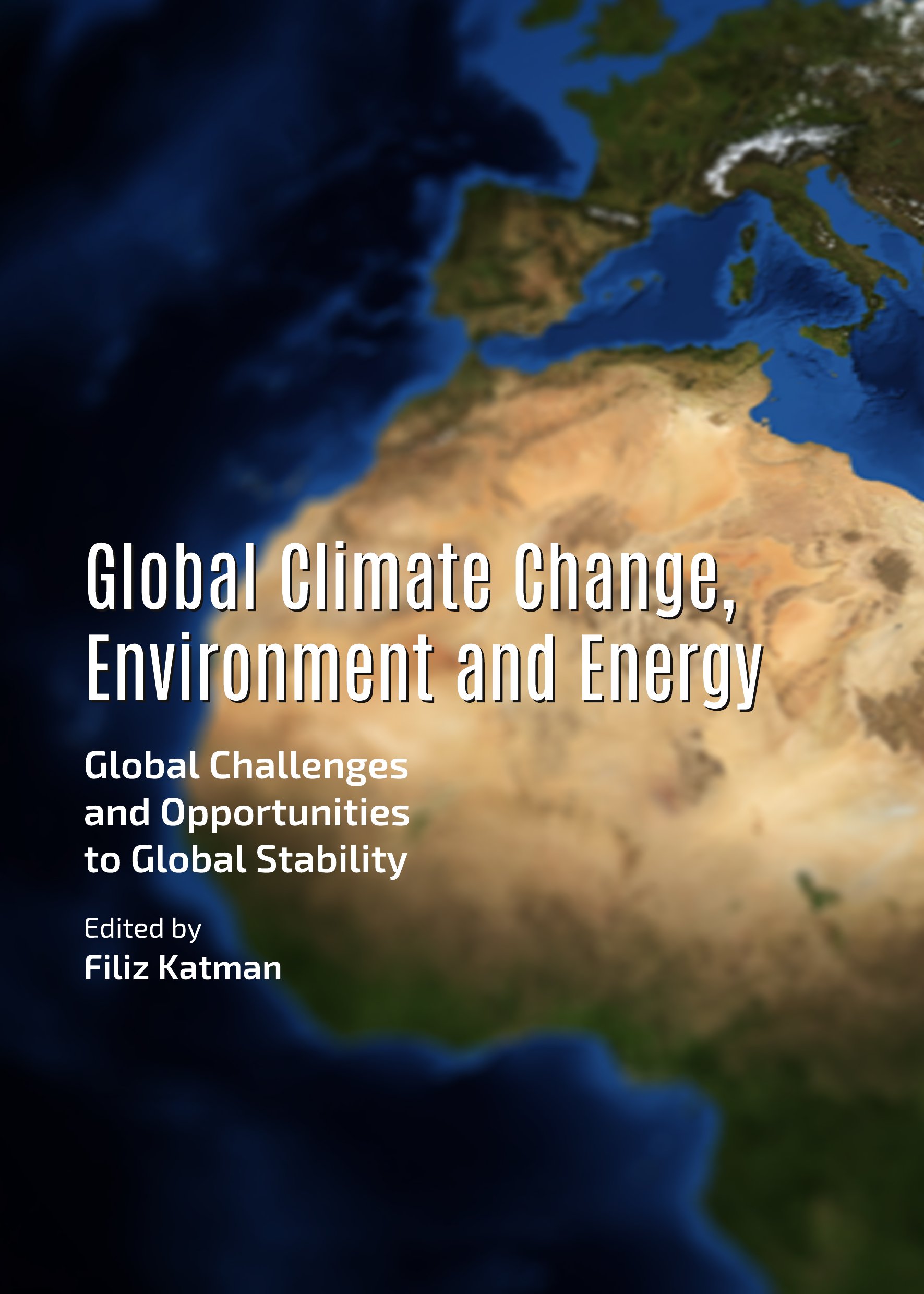 Global climate change is the result of the combination of natural climate change and man-made climate change that, directly or indirectly, damages global atmosphere components observed over a comparable time period. It has both a direct and an indirect impact on the earth. Despite its overwhelmingly negative connotations, it also brings about opportunities such as the possibility of a green economy.

This book covers both sides of this debate in providing comprehensive information concerning climate change, environment and energy. It is composed of several articles discussing these issues from a multidimensional perspective and elaborating upon their interdependence. The articles collected here are based upon contributions to the International Symposium on Global Climate Change, Environment and Energy: Global Challenges and Opportunities for Sustainability, hosted by the Istanbul Aydin University Energy Politics and Markets Research Centre on 25 April 2011. The aim of the conference, which is reflected in this volume, was to fulfil the responsibility owed to the earth and to humanity.

Assistant Professor Dr Filiz Katman holds a BS in Economics (in English) from Istanbul University, an MA in Political Science and International Relations (in English) from Marmara University, a PhD in International Security and Terrorism, certificates from the Yale University Program on War, Conflict and Order, NATO International School, and NATO Centre of Excellence on Defence Against Terrorism. Currently, Dr Katman is Executive Board President at the Energy Politics and Markets Research Centre (EPPAM), Editor-in-Chief of EPPAM Policy Brief, and a Faculty Member at the Department of Political Science and International Relations (in English) at Istanbul Aydin University. She is recipient of several awards and scholarships in both the domestic and international arenas, and has published several articles and books on energy policy and energy security; terrorism; security; political violence; cyber threats; and NATO. She is regularly consulted by BBC World News due to her expertise, and is a Member of TOBB Istanbul Women Entrepreneurs Council.

"This book plays an important role in drawing attention to areas of environmental concern, particularly the Black Sea region and the environmental degradation around it. [...] [T]he book can be counted as a reference, showing the relationship between global climate change, and environmental and energy issues from a multidisciplinary perspective, and raising awareness among academics and policy makers about environmental issues."