Operetta: A Sourcebook, Volume I 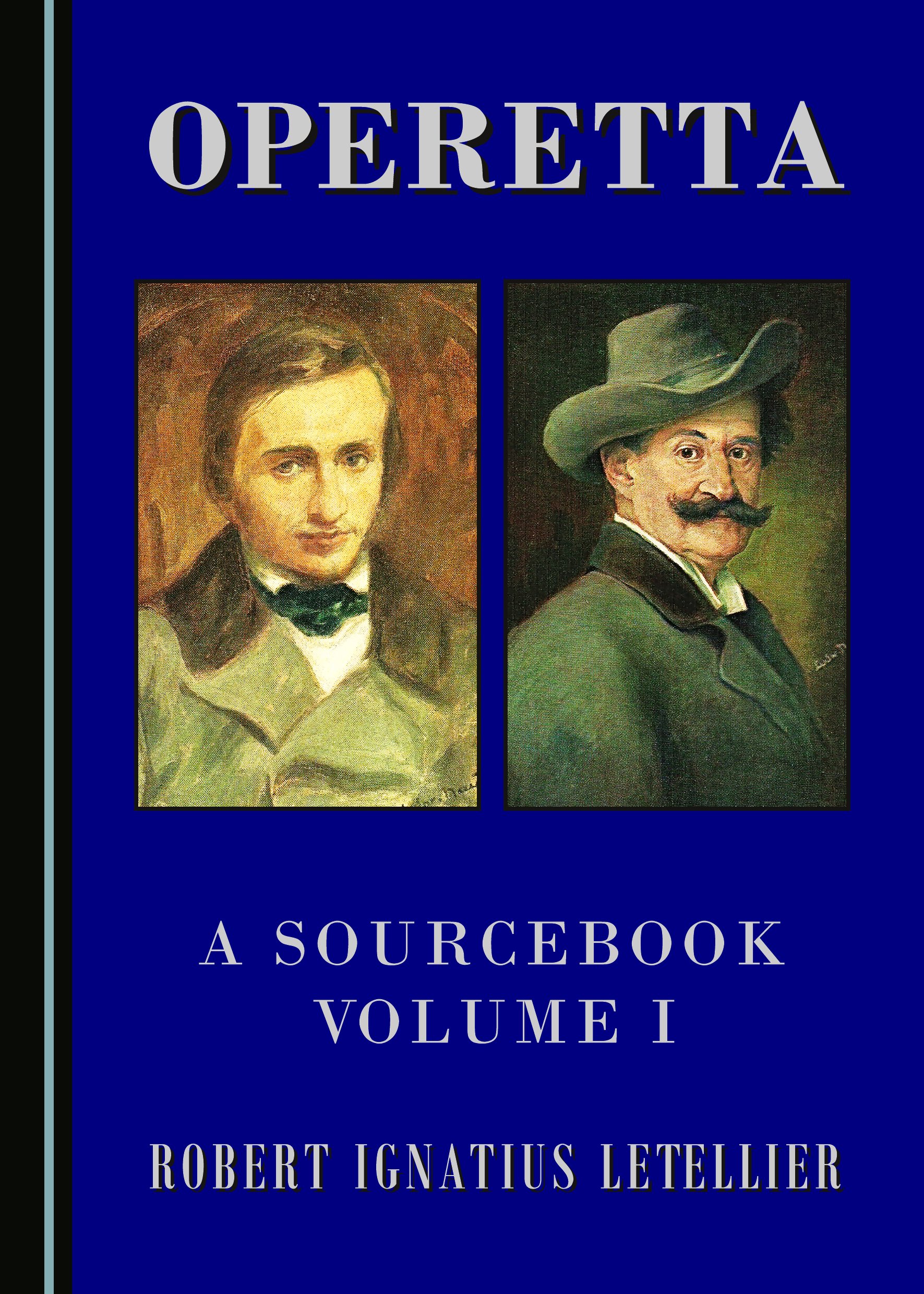 Operetta developed in the second half of the 19th century from the French opéra-comique and the more lighthearted German Singspiel. As the century progressed, the serious concerns of mainstream opera were sustained and intensified, leaving a gap between opéra-comique and vaudeville that necessitated a new type of stage work. Jacques Offenbach, son of a Cologne synagogue cantor, established himself in Paris with his series of opéras-bouffes. The popular success of this individual new form of entertainment light, humorous, satirical and also sentimental led to the emergence of operetta as a separate genre, an art form with its own special flavour and concerns, and no longer simply a "little opera". Attempts to emulate Offenbach's success in France and abroad generated other national schools of operetta and helped to establish the genre internationally, in Spain, in England, and especially in Austria Hungary. Here it inspired works by Franz von Suppé and Johann Strauss II (the Golden Age), and later Franz Lehár and Emmerich Kálmán (the Silver Age). Viennese operetta flourished conterminously with the Habsburg Empire and the mystique of Vienna, but, after the First World War, an artistically vibrant Berlin assumed this leading position (with Paul Lincke, Leon Jessel and Edouard Künnecke). As popular musical tastes diverged more and more during the interwar years, with the advent of new influences—like those of cabaret, the revue, jazz, modern dance music and the cinema, as well as changing social mores—the operetta genre took on new guises. This was especially manifested in the musical comedy of London's West End and New York's Broadway, with their imitators generating a success that opened a new golden age for the reinvented genre, especially after the Second World War.

This source book presents an overview of the operetta genre in all its forms. The first volume provides an introduction, a representative chronology of the genre from 1840 to 2013, and a survey of the national schools of France and Austria-Hungary. The principal composers are considered in chronological sequence, with biographical material and a list of stage works, selected synopses and some commentary.

Robert Ignatius Letellier was educated in Grahamstown, Cambridge, Salzburg, Rome and Jerusalem. He is a member of Trinity College, Cambridge, the Maryvale Institute in Birmingham, and the Institute of Continuing Education at Madingley Hall, Cambridge. His publications number over 90 items, including books and articles on the early and Romantic novel (particularly the Gothic novel and Sir Walter Scott), the Bible, and European culture. He has specialized in the Romantic opera, especially the work of Giacomo Meyerbeer, and has written on Daniel-François-Esprit Auber, the opéra-comique, Ludwig Minkus and the nineteenth-century ballet. He has also worked as a consultant for the BBC, the Royal Opera House, Naxos International and Marston Records.

"A profile of every composer is presented with interesting historical anecdotes and musical evolution. A very extensive list of their works is also included with a description of the plot where possible or notes about the music and curiosities about the work. Date and place of first performance is also included. Being a specialist on Austro-Hungarian Operetta myself I particularly enjoyed the chapter dedicated to this subject. Strauss, Suppe, Genee, Millocker and all the other masters are absolutely well represented and their works are extensively covered. Dr. Letellier's incredible work not only will inform you about everything you want to know about Operetta but will tickle your curiosity and make you want to research more into the subject and listen to more and more Operettas! A MUST for Opera and Music lovers in general."

"Robert Letellier continues his remarkable productivity of providing us with meticulously researched, original books on music that open up worlds of knowledge difficult to find elsewhere. He has followed his sumptuous texts on some of Meyerbeer’s operas including several volumes of Meyerbeer libretti and complete explorations of such operas as Les Huguenots and Robert le Diable, with this remarkable compendium of operetta. For those unfamiliar with this form of composition there is much to dip into, but for the enthusiast it is an essential companion to daily living. Not only does Letellier cover operettas from many countries, paying attention to changes of style and temperament within various epochs, it is laced with other information, from a complete chronology (1830-2013), illustrations of composers, and a discography. With regards to the individual pieces, synopses of the familiar and unfamiliar are all given. The index alone covers nearly 200 pages. The publishers of these books, Cambridge Scholars, deserve praise for their careful attention to style and presentation. This has to be the perfect gift for anyone who enjoys beautifully produced books on a topic close to their heart."