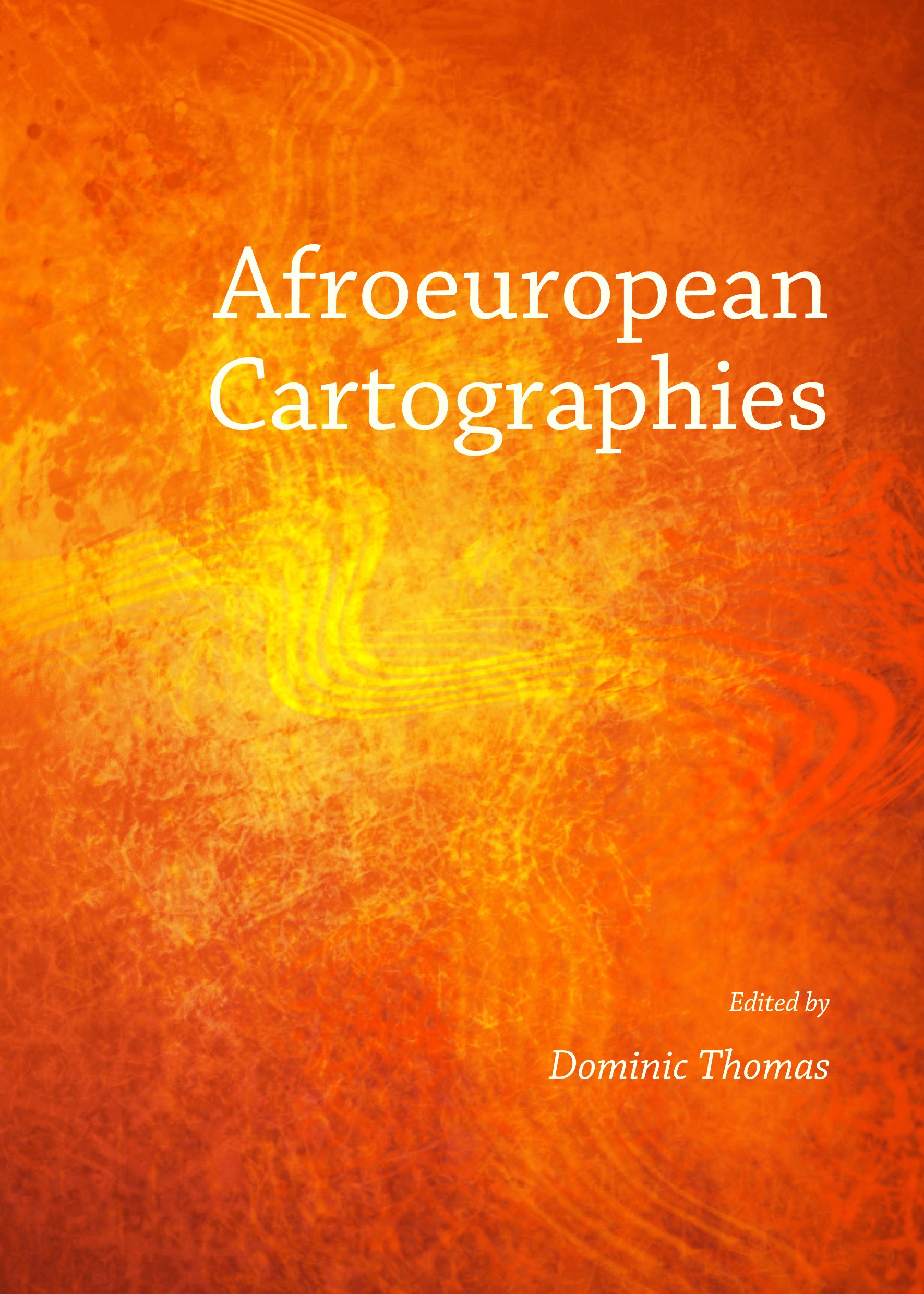 Literary production is increasingly shaped by globalization and the complex nature of cultural, political, and social interaction. As such, longstanding colonial and postcolonial relations between Africa and Europe have yielded a range of challenging questions, and new generations of writers with roots in Africa have invariably found themselves navigating new geographic terrains and negotiating racialized identities, while simultaneously exploring the potential of literature in addressing these historical transitions. Linguistic challenges often accompany writing in global diasporic settings and are usually closely tied to colonial influence. More recently, however, authors residing in geographic spaces outside of colonially-defined migratory spaces have also been confronted with alternative challenges as they endeavour to translate experience. Building on, and in dialogue with, existing scholarship in related fields, and alongside discussions of Caribbean, French, and North African literature, individual chapters in Afroeuropean Cartographies offer a multi-sited, transnational, and interdisciplinary framework with which to consider the increasing pertinence of critical categories such as Afroeuropeanism or Afropeanism, and how these might assist in circumscribing the diverse influences shaping literary production. Afroeuropean authors consider the demands and exigencies associated with life in Europe, while also revealing the multiple ways in which identities are necessarily being redefined. In addition, they emphasize the historical dimension of these relationships, suggest how co-existence could be achieved, and delineate the coordinates of a larger project of communal existence and twenty-first century community-building.

Afroeuropean Cartographies points to the vibrancy, ingenuity, creativity, and capacity of writers to imagine the contours of a diverse and inclusive Europe, underscoring the ways in which the concerns and objectives of Afroeuropeans are inseparable from Europeans’ own reckoning with colonial history and its legacy, and, of course, from the broader project of Europeanization.

Dominic Thomas is Madeleine L. Letessier Professor of French and Francophone Studies at UCLA. His books include Black France: Colonialism, Immigration, and Transnationalism (2007) and Africa and France: Postcolonial Cultures, Migration, and Racism (2013), and he is co-author/editor of Museums in Postcolonial Europe (2010); A Companion to Comparative Literature (2011); Colonial Culture in France since the Revolution (2013); Francophone Afropean Literatures (2014); and The Invention of Race (2014). He is the editor of the Global African Voices fiction in translation series at Indiana University Press.