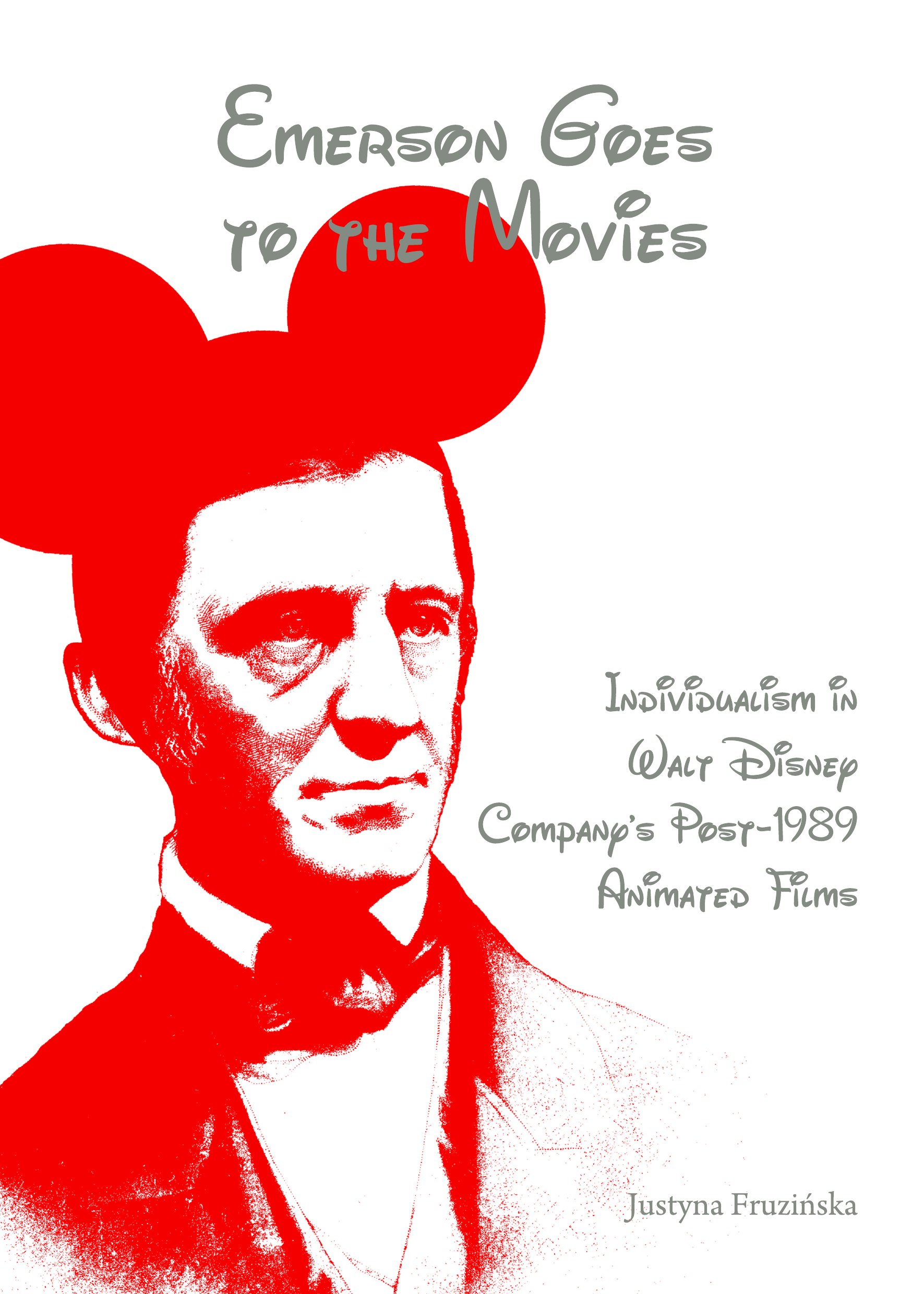 Emerson Goes to the Movies: Individualism in Walt Disney Company's Post-1989 Animated Films traces the theme of Emersonian individualism in the Walt Disney Company’s post-1989 animated films, to reveal that the philosopher’s influence extends not only over American literature, but also over American popular culture, in this case Disney cartoons. It proves that individualism in its Emersonian formulation of self-reliance, even if questionable in late 20th and 21st century literature, is still very much alive in popular culture.

Disney films are heavy with ideology and American national myths, and, because of their educational role, it seems relevant to acknowledge this dimension and discuss the sources of the Disney worldview. This book, instead of focusing on Disney’s influence upon its audience, concerns rather what influences Disney, how Disney reflects the American mentality, and how the idea of individualism is depicted in the Company’s particular films. The principal way of reading particular Disney films is the Cultural Studies approach. Thus, the book presents Romantic individualism with reference to such categories as race, gender, class, and imperialism. The idea behind such an approach is to see how various cultural fields intersect with individualism: whether individualism means the same for men and women; whether, as an American ideology, it succeeds at erasing differences when applied to exotic and non-individualist cultures; whether the individual turns out to be stronger than all social divides; and whether individualism can be seen as informing the American mentality on a national scale.

Justyna Fruzińska holds an MA in American Literature and a PhD in Cultural Studies from the University of Lodz, Poland, where she teaches American literature, culture and history. She has written on American animated film, Transcendentalism, and Polish poetry. She is also a published poet and translator working in Polish, English, and Hebrew.