Language Crisis in the Ryukyus 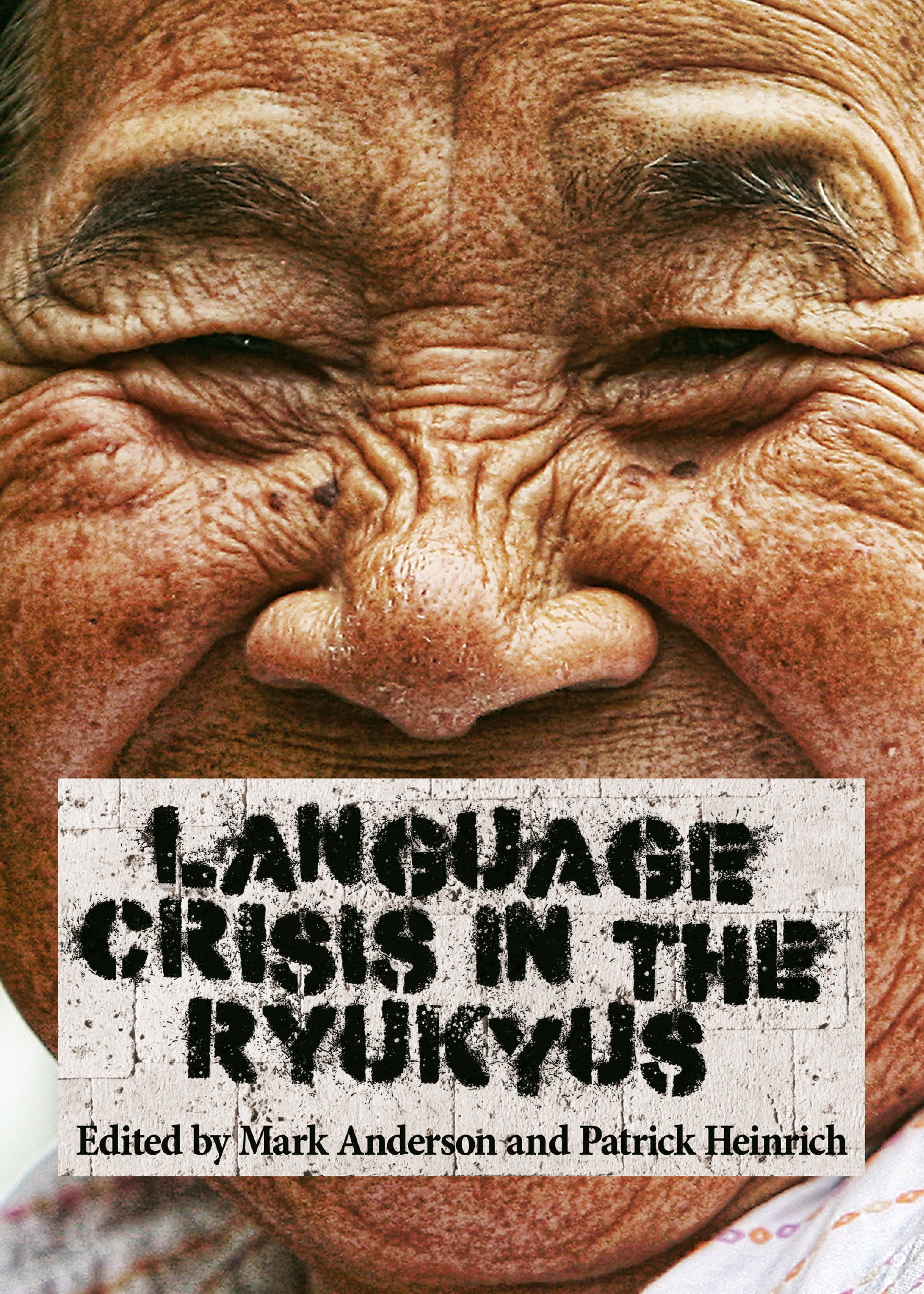 This volume depicts, roughly in chronological order, aspects which have led to the language crisis in the Ryukyus today. Taking account of these factors is important because endangered languages can only be maintained and revitalized on the basis of a comprehensive understanding of why these languages became endangered in the first place.

The chapters of this book have been written by leading experts in Ryukyuan sociolinguistics and the scope encompasses the entire field. It sheds light on the dark side of language modernization, on a misplaced obsession with monolingualism, and on Japan’s difficulties in surmounting its invented self-image.

Mark Anderson is a Centre Exams Manager for Cambridge English Language Assessment and is affiliated to the University of New South Wales. His research interests have focused on sociolinguistic aspects of language shift since his PhD thesis Emergent Language Shift in Okinawa, at the Department of Japanese Studies, University of Sydney, in 2009. During his extensive travels across the Ryukyu Archipelago, he joined a traditional folk band and has produced a number of recordings over the last decade. At home in Sydney, he has been involved in TESOL/Applied Linguistics for several years, and has worked as a teacher after emigrating to Australia from his native UK in 2000.

Patrick Heinrich is an Associate Professor in the Department of Asian and Mediterranean African Studies at Ca’Foscari University in Venice. His present research interests focus on language ideology, language shift dynamics and globalizing sociolinguistics. His recently-edited books include Handbook of the Ryukyuan Languages (with Shinsho Miyara and Michinori Shimoji; 2014); Mezase! Ryūkyū shogo no iji [In Pursuit of Ryukyuan Language Maintenance] (with Michinori Shimoji; 2014); Language Life in Japan (with Christian Galan; 2011); and Higashi ajia ni okeru gengo fukkō [Language Revitalization in East Asia] (with Shin Matsuo; 2010). His latest monograph is The Making of Monolingual Japan (2012).