Home / Buy A Book / Social Sciences / A Different Germany: Pop and the Negotiation of German Culture

A Different Germany: Pop and the Negotiation of German Culture 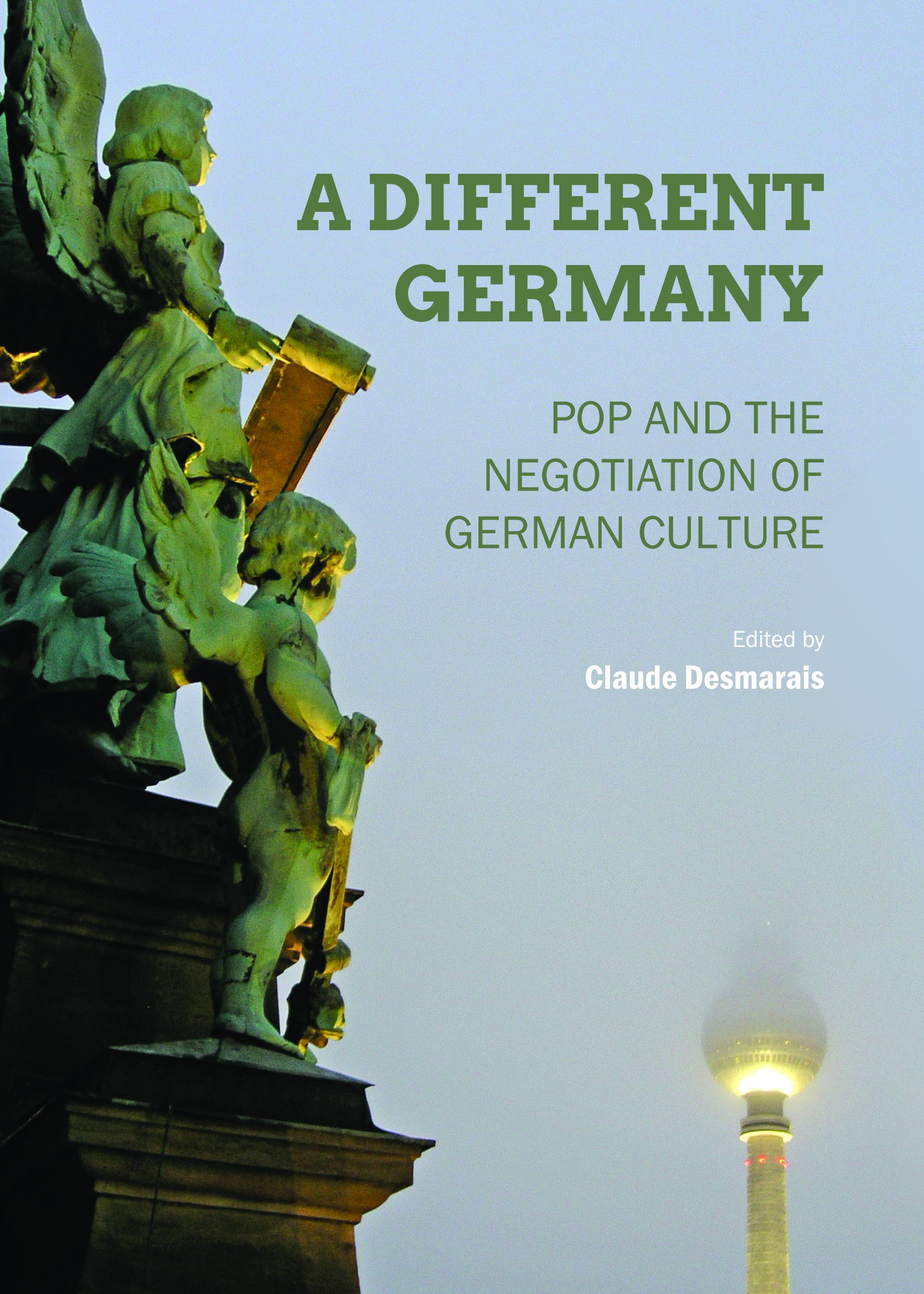 A Different Germany looks at German film, popular literature, theatre, garden culture, and other manifestations of popular culture as examples of how Germans and people of German-Turkish descent, women and culture writ large are thriving in a Germany that is, for all of the struggles this entails, already a country of great diversity. Germany, the authors argue in their own particular contexts, is much more than the few tropes that circulate through the Cold War lens in much of the English-speaking world.

Claude Desmarais is Assistant Professor of German Studies at the University of British Columbia, in Kelowna, BC. His work focuses on autobiography, German popular culture, and intercultural studies, and he has translated Revisiting the School of Chartres, by Edouard Jeauneau (Toronto: University of Toronto Press, 2009).