Home / Buy A Book / Social Sciences / Music and Minorities from Around the World: Research, Documentation and Interdisciplinary Study

Music and Minorities from Around the World: Research, Documentation and Interdisciplinary Study 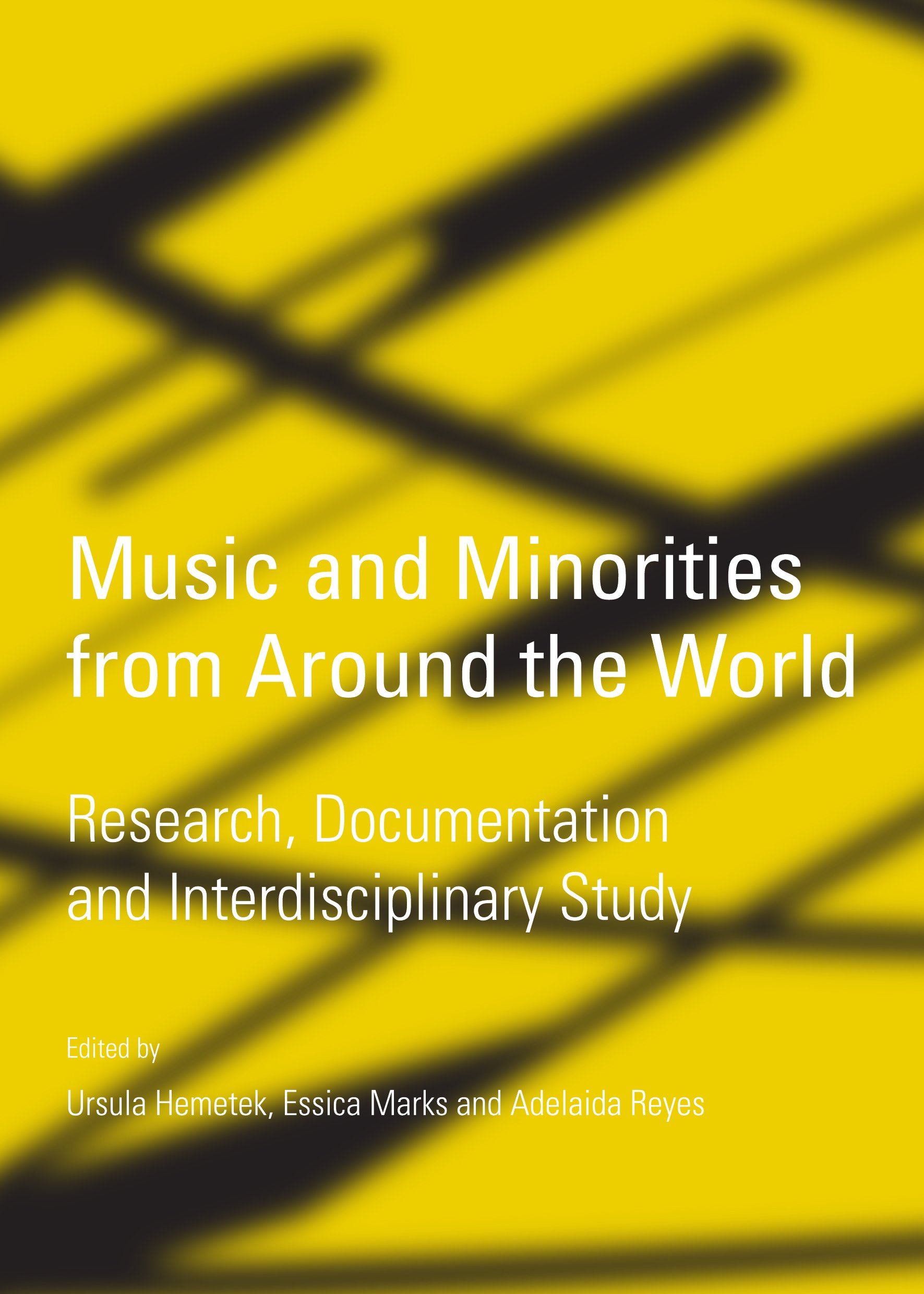 The acceleration of mobility among the world’s peoples, the growth of populations resettling in places other than their homelands, and world events that have propelled these developments have brought minorities unprecedented attention. Their significance as subjects for study has grown correspondingly and the study of their music has become an important gateway into understanding the culture of minorities.

The Study Group for Music and Minorities, part of the International Council for Traditional Music, has seen a steady increase in membership since its inception in 1998 – evidence of the growing interest in minorities worldwide. The Group meets every two years in different parts of the world, and every meeting has resulted in a published volume of papers presented at the meeting. As has been the case in previous volumes where the interests of the host country are well-represented, the current volume attends to Jewish themes, with the meeting from which the volume derives having taken place in Israel. Geographically, the book’s subjects and authors come from four continents, emphasizing the global scope of music and minorities. The methodological approaches used in this volume range from musical analysis in the educational context to the cultural studies approach. In both subject matter and perspective, therefore, this book represents the broad range of modern ethnomusicology today.

Ursula Hemetek is Associate Professor and Head of the Department of Folk Music Research and Ethnomusicology at the University of Music and the Performing Arts Vienna. The main focus of her research is the music of minorities in Austria. She is the author of numerous books and articles in the field of ethnomusicology and music and minorities, with a particular focus on Roma, Burgenland Croats and recent immigrant groups. She is also the Chairperson of the ICTM Study Group “Music and Minorities”.

Essica Marks is Head of the Music Department of Zefat Academic College, as well as the Head of the Zefat Research Institute of Cultures and Communities in the Galilee. She is also a Fellow Researcher in the Jewish Music Research Center of the Hebrew University Israel. Her research interests include the liturgical and paraliturgical music of the Sephardi and Eastern Jews, and Arab music.

Adelaida Reyes is Professor Emerita at New Jersey City University. She has taught at Columbia University, New York University, and the Juilliard School of Music. She is the author of Songs of the Caged, Songs of the Free: Music and the Vietnamese Refugee Experience, which won the International Association for the Study of Popular Music (US Chapter) Book of the Year award in 2000, Music in America (Oxford University Press), and numerous articles.