Conditions for English Language Teaching and Learning in Asia 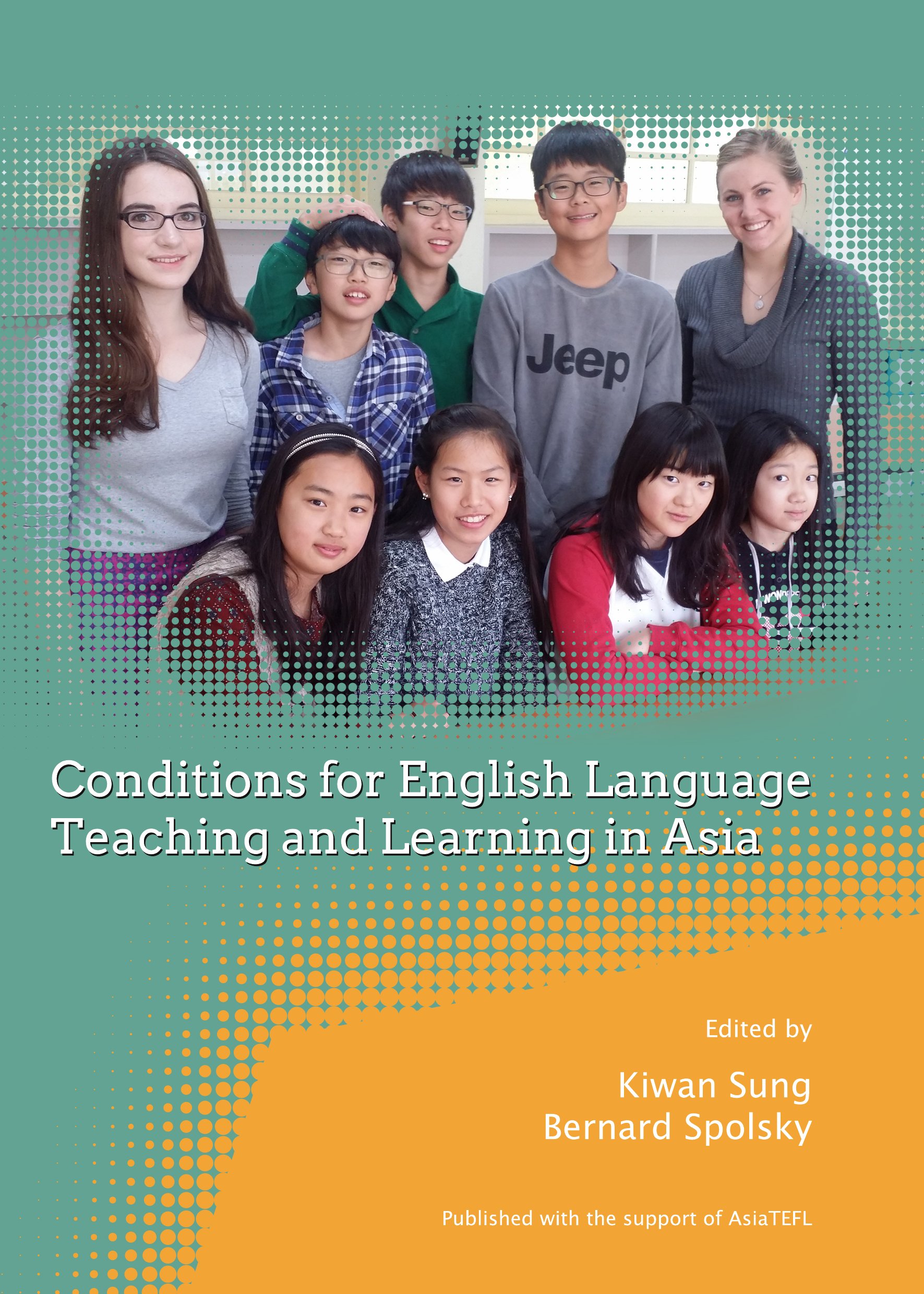 In 1989, Bernard Spolsky published Conditions for Second Language Learning (Oxford University Press). At the 2012 Annual Conference of Asia TEFL, a number of senior scholars were invited to comment upon the relevance of the book to the teaching of English in their region, and to make suggestions on how it might be updated. This volume contains revised versions of these talks, and thus provides a survey of the conditions for teaching English in Asia.

Most contributors found the Conditions model useful, but there has been a major change in emphasis in the past two decades: whereas the 1989 book emphasized linguistic and psycholinguistic conditions, more recent work generally emphasizes the importance of sociolinguistic and language policy conditions for teaching English in Asia today.

Kiwan Sung is Professor at Kyung Hee University in Korea. He is the former President of the Korea Association of Multimedia-Assisted Language Learning, and has also served as co-editor of the Asia TEFL Book Series since 2012. He has published research articles on SLA, multimedia-assisted language teaching, and critical pedagogy, and also co-edited Critical ELT Practices in Asia (2012).

Bernard Spolsky is Professor Emeritus of Bar-Ilan University. For the past ten years, he has been Editor-in-Chief of the Asia TEFL Journal, and has edited a number of its books. He has just been elected Fellow of the Linguistic Society of America. His most recent book is The Languages of the Jews, published by Cambridge University Press.