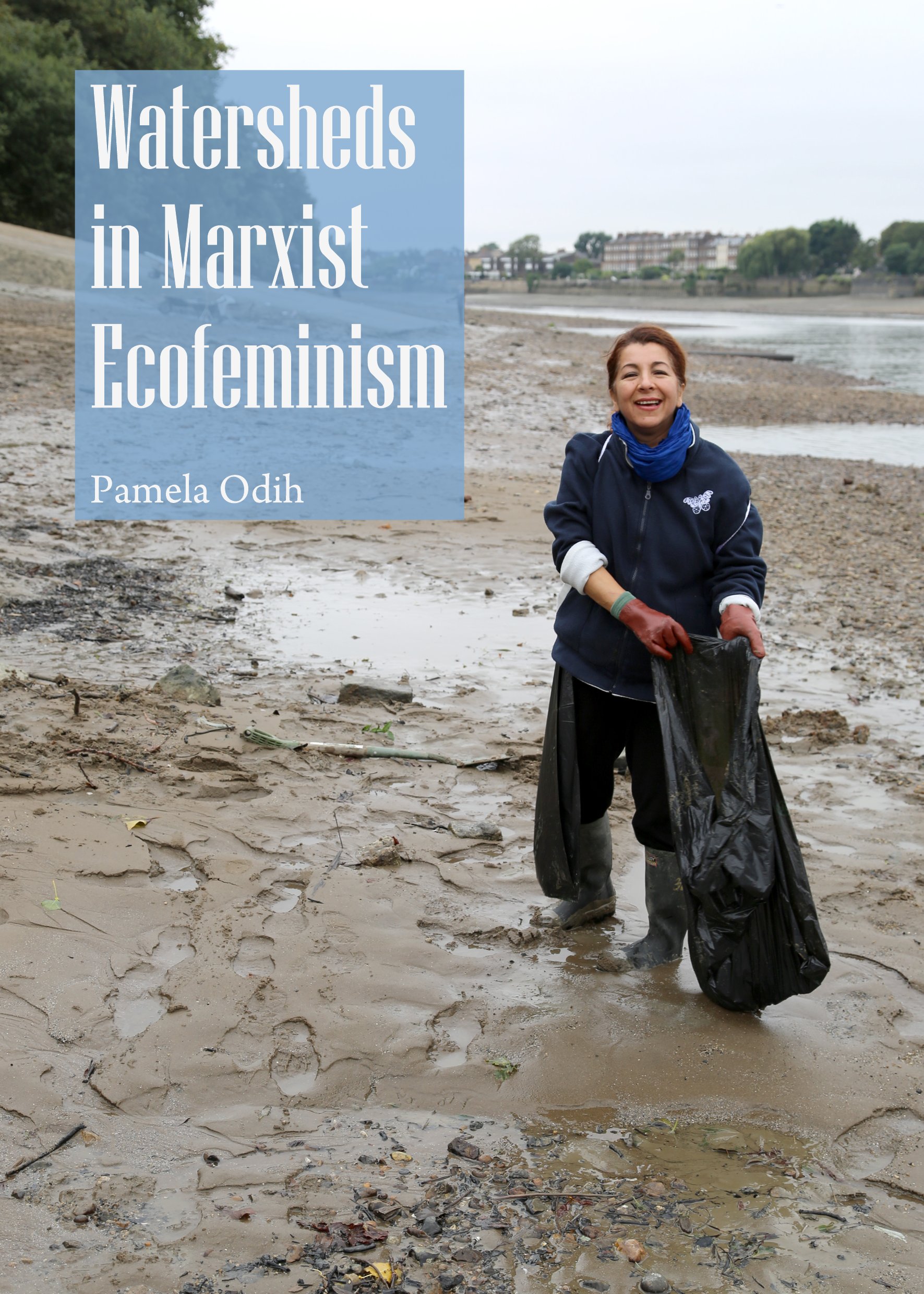 The neoliberal environmental governance of river conservation, coupled with the organizational modernization imposed and sustained by the European Union’s water directives, engenders Other Spaces of feminist ecological alignment. The riparian landscapes of urban cities are manifestations of political and ideological rationalities operating under the constraints of capitalist markets, and are saturated by the contradictions of neoliberal environmental science. Neoliberal rationalities configure river waterways as “sites”, the dimensions of which are analogous to Michel Foucault’s account of spatial heterotopias as polymerous relations of propinquity between junctures. Many of the modernising initiatives instituted by the European Union’s Water Framework Directive can be discerned as biopolitical neoliberal regimes governing local river spaces, through the enfolding into “spaces of emplacement” and the “sites” of programmatic calculation, financialisation of the domestic sphere, and market-based neoliberal environmental science. Primarily informed by organizational ethnographies, extensive interviews and ethnographic observations of river restorations, this book empirically examines how the relationally embodied heterochronies of ecological activism challenge the programmatic rationalities of the European Union’s river “government”, namely its shifting assemblages of formal and informal agencies, practices and institutions that variously and differentially align the self-regulating ability of subjects with the design, objectives and scope of the European Union’s neoliberal regime of river governance.

This book’s analysis of the complex inter-governmental networking eliding the local governance of rivers with voluntary sector community-outreach and European Union directives identifies new locations of ecological activism precipitated by political affinities, which have become simultaneously public and private. The capacity of river heterotopias to intersect the public and private spheres of urban cities emphasises the intrinsic reproductive labour time of river restoration; for, as Foucault suggests, the heterochronies of urban heterotopia are one and the same time “outside of time”, while also constituting “a sort of perpetual and indefinite accumulation of time in an immobile place”. The book shows that the intersecting heterochronies of the urban river space confirm this Other Space as an intriguing gendered heterotopia.