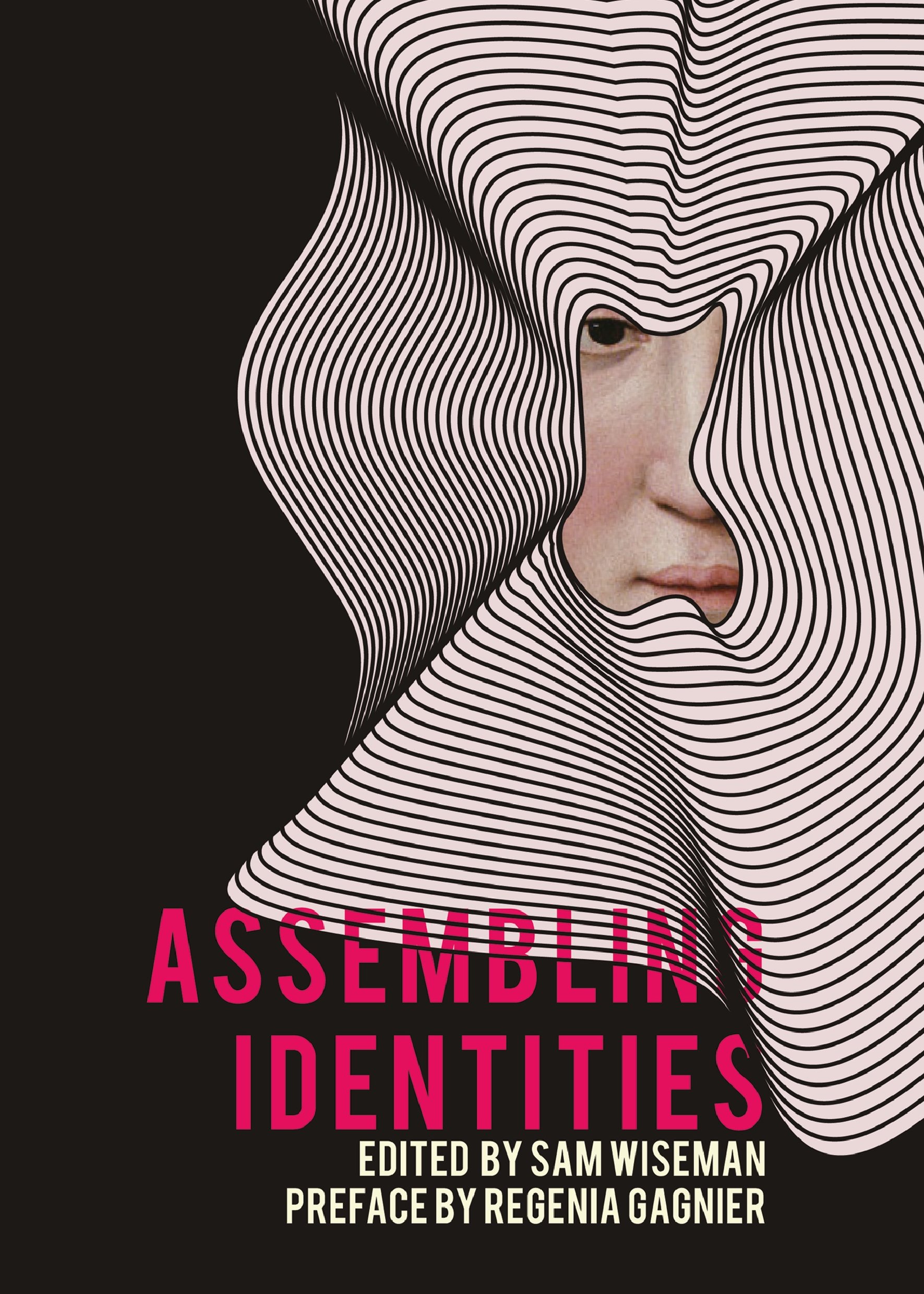 This collection of sixteen essays, drawn from across the arts, humanities and social sciences, represents a cross-disciplinary exploration of some of the ways in which identities – whether of individuals, communities, or nations – are constructed, maintained and contested. It is introduced by the editor, Sam Wiseman, with a preface by Regenia Gagnier, and the essays are subdivided into four sections: Performative Identities; British Identities; Ethnic, Bodily and Sexual Identities; and Visuality, Technology and Identity. The contributors are scholars working throughout the UK and beyond, in subjects including English Literature, Cultural Studies, Music, History, Theology, Media Studies, Social Anthropology, Digital Arts, Philosophy and Visual Culture. Key loci of identity covered include class, nationality, ethnicity, gender, sexuality and religion; some of the sites and behaviours of identity formation examined include performativity, technology and the body. Collectively, these essays emphasize the invariable ambiguity and instability of identity. It is never a static concept: identities are in a state of ceaseless change, as they respond (on both individual and collective levels) to pressures and influences from institutions, ideologies and material conditions. The disciplinary diversity of Assembling Identities promotes the discovery of new, unexpected perspectives and connections for readers in their thinking about identity, with unforeseen parallels emerging between diverse places, periods and socio-cultural locations.

Sam Wiseman completed his PhD in English Literature at the University of Glasgow in 2013; his thesis focused upon Mary Butts, D.H. Lawrence, John Cowper Powys and Virginia Woolf, and was entitled “Transience, Technology and Cosmopolitanism: the Reimagining of Place in English Modernism”. He has published articles on Virginia Woolf and Mary Butts, and is planning to pursue postdoctoral research investigating the relationships between literature, culture and place in postwar welfare-capitalist Britain.