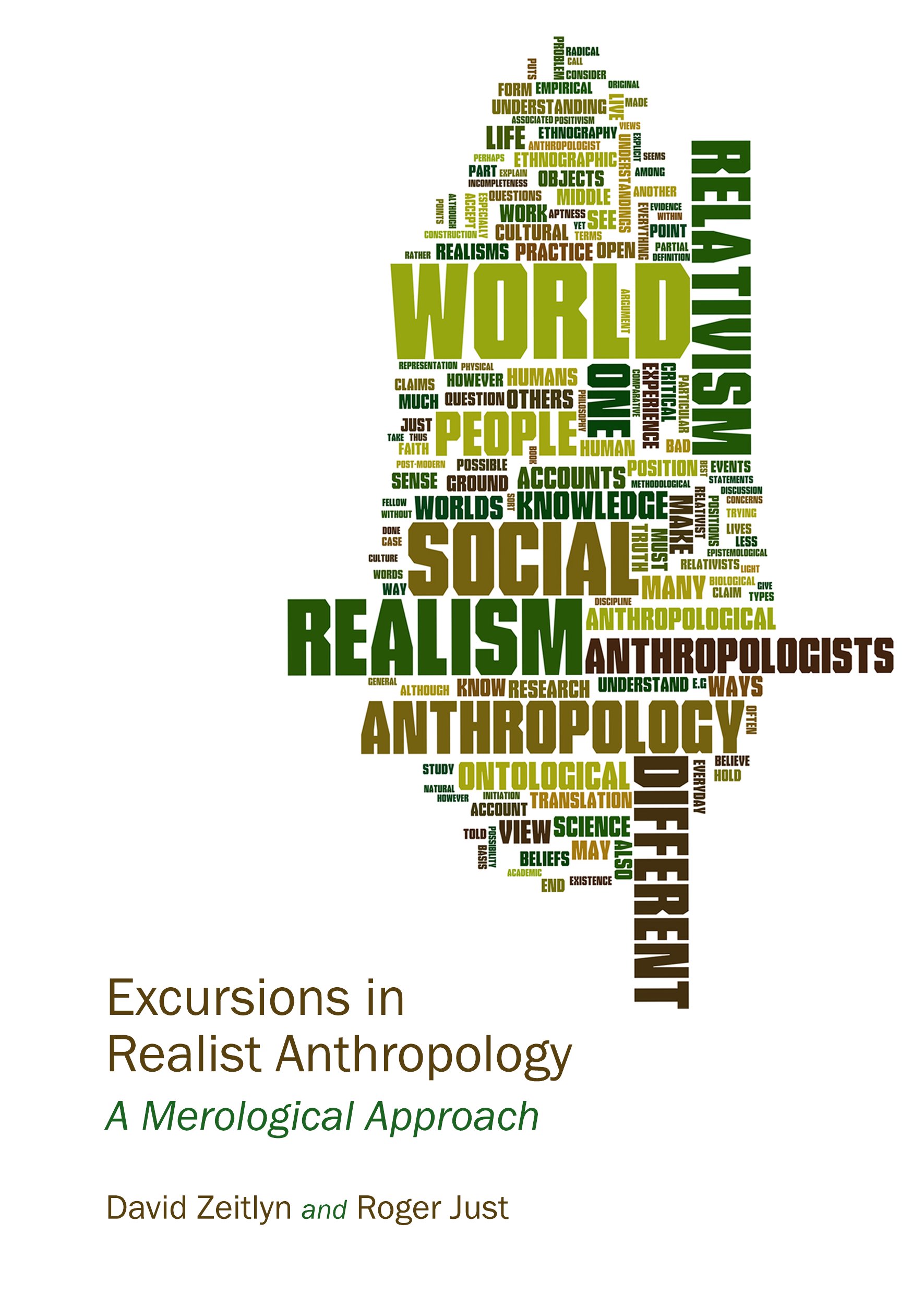 Realism has become a dirty word in some social sciences, yet, despite fashionable new approaches involving multiple ontologies and the like, when anthropologists actually produce ethnographic accounts they are, still, indulging in realism in some form. Perhaps this is why ethnography, too, is unfashionable. Given the authors’ background as anthropologists committed to fieldwork, this book provides a theoretical grounding to justify and explain the sorts of accounts that anthropologists produce as the result of ethnographic research.

The book’s approach starts from an acceptance that understanding is always incomplete, always improvable. This sort of partiality is viewed throughout the book as a strength. The challenge of anthropology is that it involves forms of translation: often across languages, but always between the unstated and the explicit. Accepting provisionality and incompleteness in the resulting translations provides ways of finding a middle ground between extreme versions of positivism and relativism. As such, this book argues for moderate realisms in a dappled world.

David Zeitlyn is a Professor of Social Anthropology at the University of Oxford. Before moving to Oxford in 2010, he taught for fifteen years at the University of Kent, Canterbury, UK. His main fieldwork is in Cameroon where he has been conducting ethnographic and sociolinguistic research with Mambila people since 1985, and more recently with studio photographers in West Cameroon. He has also carried out some work on how people use technology in research, and has supervised a wide range of PhD topics.

Roger Just is Emeritus Professor of Social Anthropology at the University of Kent, Canterbury, UK where he taught for ten years after having been a Senior Lecturer at the University of Melbourne, first in Modern Greek Studies, and subsequently in Anthropology. He undertook research in the late 1970s and early 1980s in rural Greece, and for three years was Assistant Director at the British School at Athens. He has also carried out work in Indonesia, and on artisan fishers in both Australia and East Kent.

"The book convinces with clarity of expression; highly accessible writing meets multi-layered, complex, provocative content. But what is novel about this sharp, inspiring account when compared with other works? [...] It is not the ideas in themselves that are new, but rather their combination, their interweaving into a unique merological approach connecting a biased and subjective standpoint with a realist view of the world."

Luisa Schneider University of Oxford Journal of the Anthropological Society of Oxford, 8: 1 (2016)

"This book is indeed timely. As many anthropologists have recently veered off into various forms of exoticism, interpreting other cultures in the most esoteric, relativist and idealistic fashions, David Zeitlyn and Roger Just’s Excursions in Realist Anthropology is a worthy attempt to bring anthropologists back down to Earth. Drawing on their own important ethnographic studies in the Northern Cameroons and Greece, their book presents some thoughtful philosophical reflections on the nature of anthropological enquiry, specifically advocating a realist anthropology that steers between the extremes of cultural relativism and crude positivism. The book thus offers some wide-ranging but insightful reflections on interpretation and the problems of translation, on Bourdieu’s theory of practice, and on the diverse forms of both realism and relativism. It certainly goes against the grain of much anthropological theorizing, and can only energize debates on how best to understand the diversity of the ‘Human Condition’."

"I suspect that a few ontologists and ANT practitioners will frown upon Zeitlyn and Just co-opting their positions of unacknowledged realism. But the majority of practicing anthropologists occupy the same middle ground, militancy notwithstanding, and will find this book as persuasively commonsensical as anthropology is itself when it is at its best—that is, when acknowledging that any understanding between human beings is necessarily incomplete, but taking this challenge as a point of intellectual departure rather than a moment to surrender. ‘The view from nowhere’ is definitely a fiction. But this does not license the view from anywhere. Anything just does not go. Zeitlyn and Just show us why this must be so."