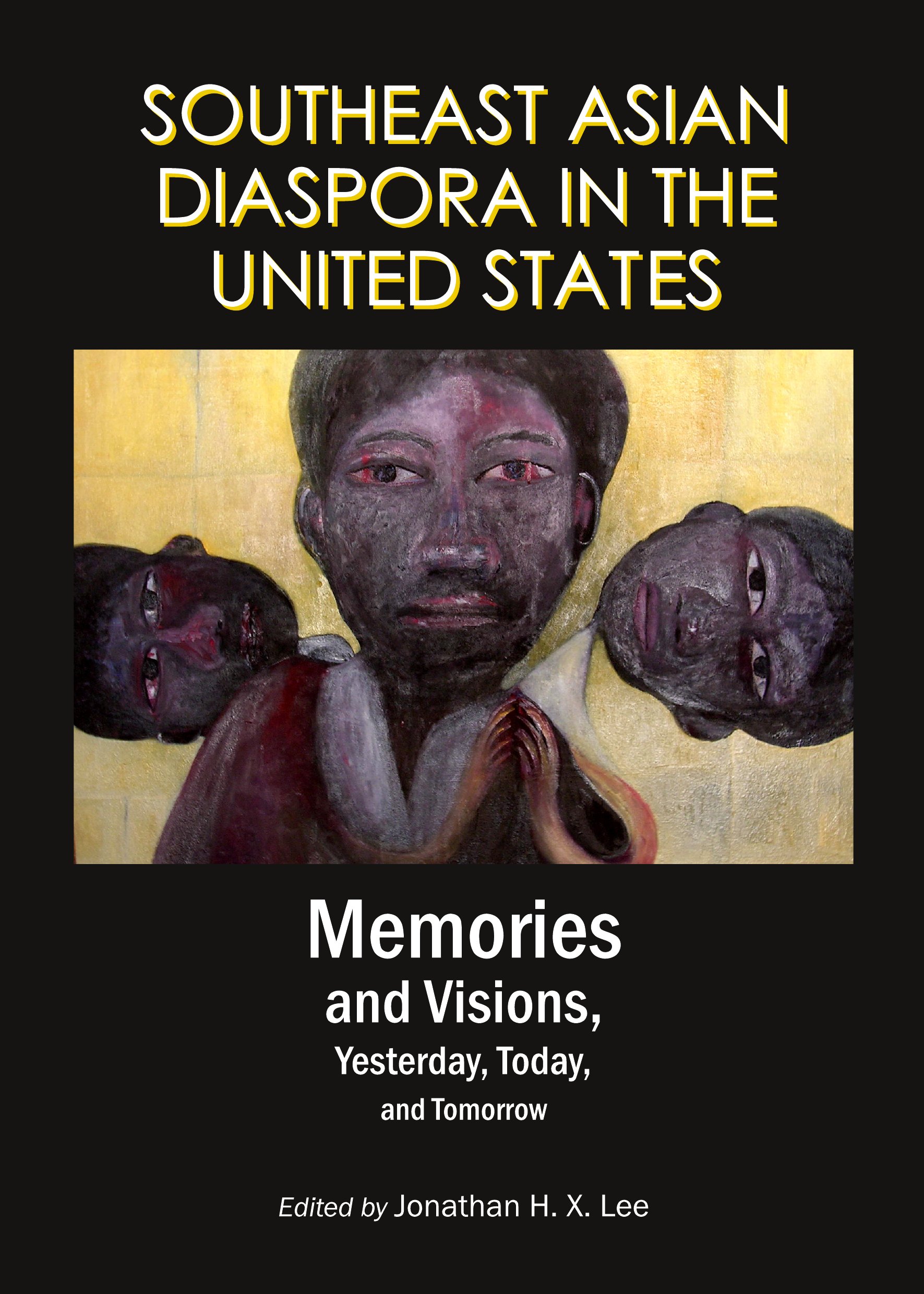 Southeast Asian Diaspora in the United States: Memories and Visions, Yesterday, Today, and Tomorrow provides various exploratory interpretations on Southeast Asian American subjectivities, communities, histories, creativities, and cultural expressions, as they are revealed, informed, or infused with visions, dreams, and or memories of self in relation to others, places, time, and events – historically significant or quotidian. The interaction and interplay of visions, memories, and subjectivities is the focus of examination and interpretation, either directly or tangentially. Authors explore varieties of homes, religiosities, creativities, cultural forms and productions, and queer sexualities, utilizing critical ethnic and Asian American studies discourses coupled with other interdisciplinary approaches to provide new and alternative visions on Cambodian, Hmong, Filipino, Indonesian, Lao, Thai, and Vietnamese American subjects and their communities that links Southeast Asia to America in vexing, creative, and purposeful ways.

“Southeast Asian Diaspora in the United States is a formidable collection that assembles a remarkable range of narratives and brings together impressive contributions from emerging and established scholars from a wide range of disciplines. Unflinching in its critiques and creative in its revelations, these essays will transform perceptions of belonging, homelands, and representations. Through ethnographies, testimonies, reflections, and interpretations, the contributors make a cohesive and persuasive argument for us to reimagine how we have conceptualized transnational Southeast Asian American Studies.”
—Linda Trinh Võ, Asian American Studies, University of California, Irvine and author of Mobilizing an Asian American Community

“Organized around interdisciplinary methods and approaches, the essays in this excellent collection trenchantly map out the economic, political and cultural trajectories of Filipino, Indonesian, Vietnamese, Cambodian and other Southeast Asian communities in the United States. From the divergent institutional and quotidian expressions of home, to ritual practices and religious meanings, and to the various cultural stages for the performance of and engagements with such varied issues as health, student achievement and queer sexualities, this collection paints a capacious scholarly tableau of Southeast Asian Americans, a group that has long been under-recognized and misrepresented in popular and official discourses.”
—Martin F. Manalansan IV, Anthropology and Asian American Studies, University of Illinois, Urbana-Champaign, and author of Global Divas: Filipino Gay Men in the Diaspora.

“Southeast Asian Diaspora in the United States brings together work from a wide range of disciplines including anthropology, art criticism, literature, religious studies, and medicine. It also sensibly expands the field of Southeast Asian and Asian American studies by including work on Indonesians, Hmong, Thai, and Laotians alongside work on Cambodians, Vietnamese, and Filipinos.”
—Fiona I. B. Ngô, Asian American Studies and Gender and Women’s Studies, University of Illinois, Urbana-Champaign, and author of Imperial Blues: Geographies of Sex and Race in Jazz Age New York.

“Drawing on an eclectic application of approaches employed by a collection of creative young writers, Southeast Asian Diaspora in the United States: Memories and Visions, Yesterday, Today, and Tomorrow, develops new ways of understanding Southeast Asians Americans’ being and belonging. Because it emphasizes groups beyond those who entered the US as refugees from Vietnam, Laos and Cambodia after April 1975, the book’s coverage is especially inclusive. Challenging and innovative, the volume articulates several promising directions for members of these groups, as well as the larger scholarly community, to address the unique historical, collective and subjective aspects of their social location and identity. Beautifully written and imbued with compelling personal reflections, it is a must-read for scholars interested in cultural studies, social science and Diaspora studies.”
—Steven J. Gold, Sociology, Michigan State University, and editor of The Routledge International Handbook of Migration Studies (edited with Stephanie Nawyn).