Intercultural Dialogue: In Search of Harmony in Diversity 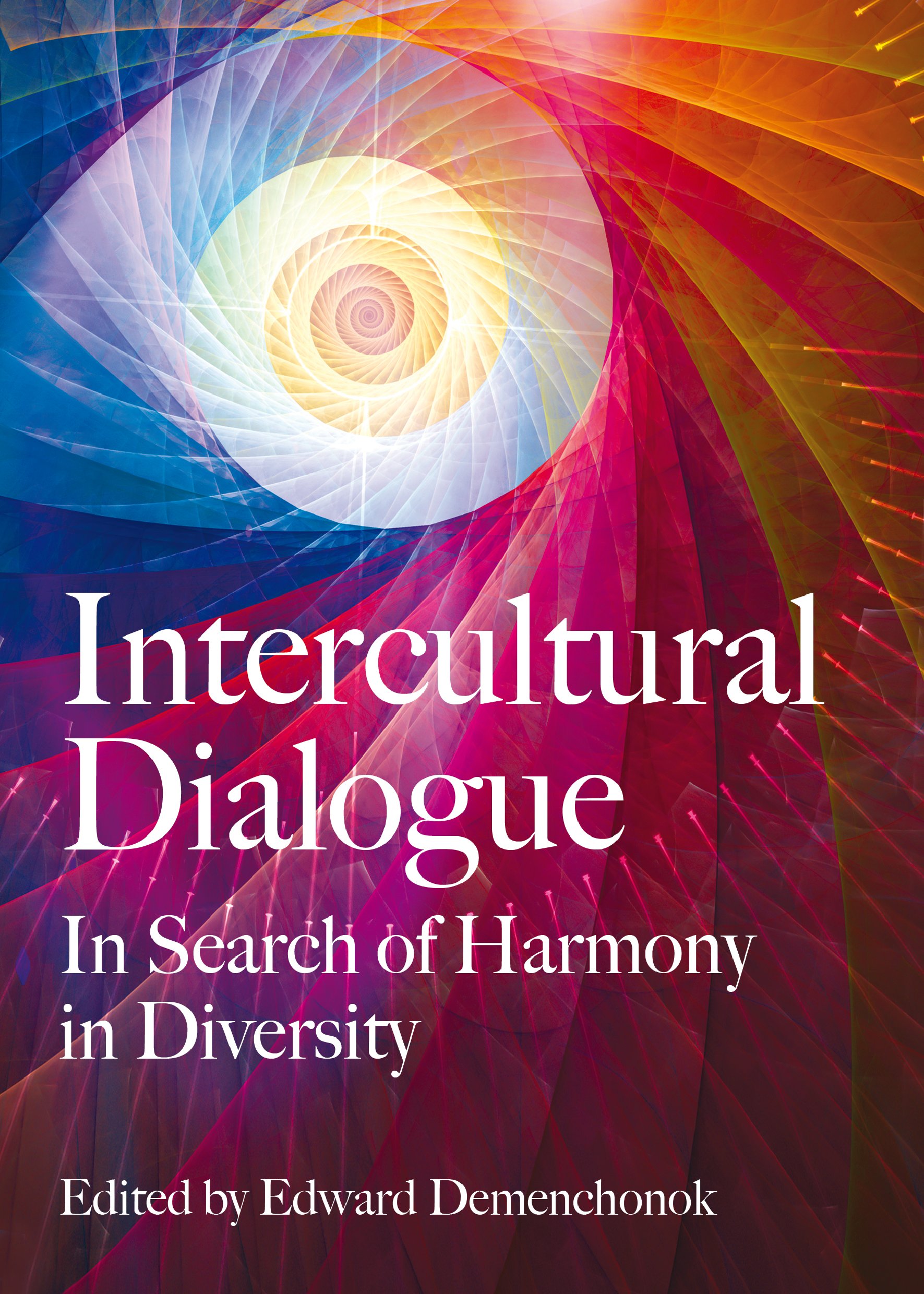 Intercultural Dialogue: In Search of Harmony in Diversity offers a philosophical analysis of the issues surrounding cultural diversity and dialogical relationships among cultures as an alternative to “culture wars” and hegemonic globalization. It examines the ideas of dialogue and harmony as expressed in Daoism, Confucianism, Indian, and Ancient Greek philosophical traditions, as well as in contemporary European and Latin-American philosophies. Drawing on the works of Laozi, Confucius, Plato, Kant, and Gandhi, the book shows the importance of intercultural dialogue and the globalization of philosophy. It asserts that intercultural dialogue should have inter-philosophical global dialogue as its epistemological and ontological foundation. Intercultural philosophy elaborates on the conceptualization of philosophy as culturally embedded. Attention is paid to Bakhtin’s dialogism and its contemporary elaboration in the phenomenology of indirect speech, synergic anthropology, and the theory of transculture. The book offers a critical analysis of world problems. Their possible solutions require a more dialogically-oriented and humane transformation of society, aiming for a cosmopolitan order of law and peace.

Edward V. Demenchonok is a Professor of Foreign Languages and Philosophy at Fort Valley State University, USA. His numerous books and articles are in the fields of the philosophy of culture, social philosophy, and ethics. He is the editor of Between Global Violence and Ethics of Peace: Philosophical Perspectives (Wiley-Blackwell, 2009) and Philosophy after Hiroshima (Cambridge Scholars Publishing, 2010).

“Globalization often means homogenization. This book constitutes a fundamental contribution to the preservation of plurality. Featuring essays by noted international scholars, it creates the conditions for an intercultural dialogue which seeks harmony while sustaining diversity. [It is] recommended to all who wish to participate in the emerging world conversation.”
—David M. Rasmussen, Editor-In-Chief, Philosophy and Social Criticism

“This book sheds new light on themes of intercultural relationships by bringing philosophers outside the traditional, Eurocentric theoretical canon into a creative dialogue about the future of humanity. It highlights Mikhail Bakhtin’s view on the universal character of dialogue as permeating all human relationships – from the intersubjective level to the most general level of dialogue among cultures. Dialogism has the heuristic potential for innovation in the humanities and for regaining their role in the self-awareness and self-transformation of human beings.”
—Mikhail Epstein, Director of the Centre for Humanities Innovation;
Professor of Russian and Cultural Theory, Durham University, UK

“Dialogue demands the listener’s attention. This volume provides material that forces us to become aware of both the gaps in our awareness of other cultures, as well as the limits of dialogues between and among different cultures. This is an important addition to our conversations in the humanities about the meanings attributed to culture and the perils of living these meanings in the world.”
—Sander L. Gilman, Distinguished Professor of the Liberal Arts and Sciences;
Professor of Psychiatry, Emory University, USA