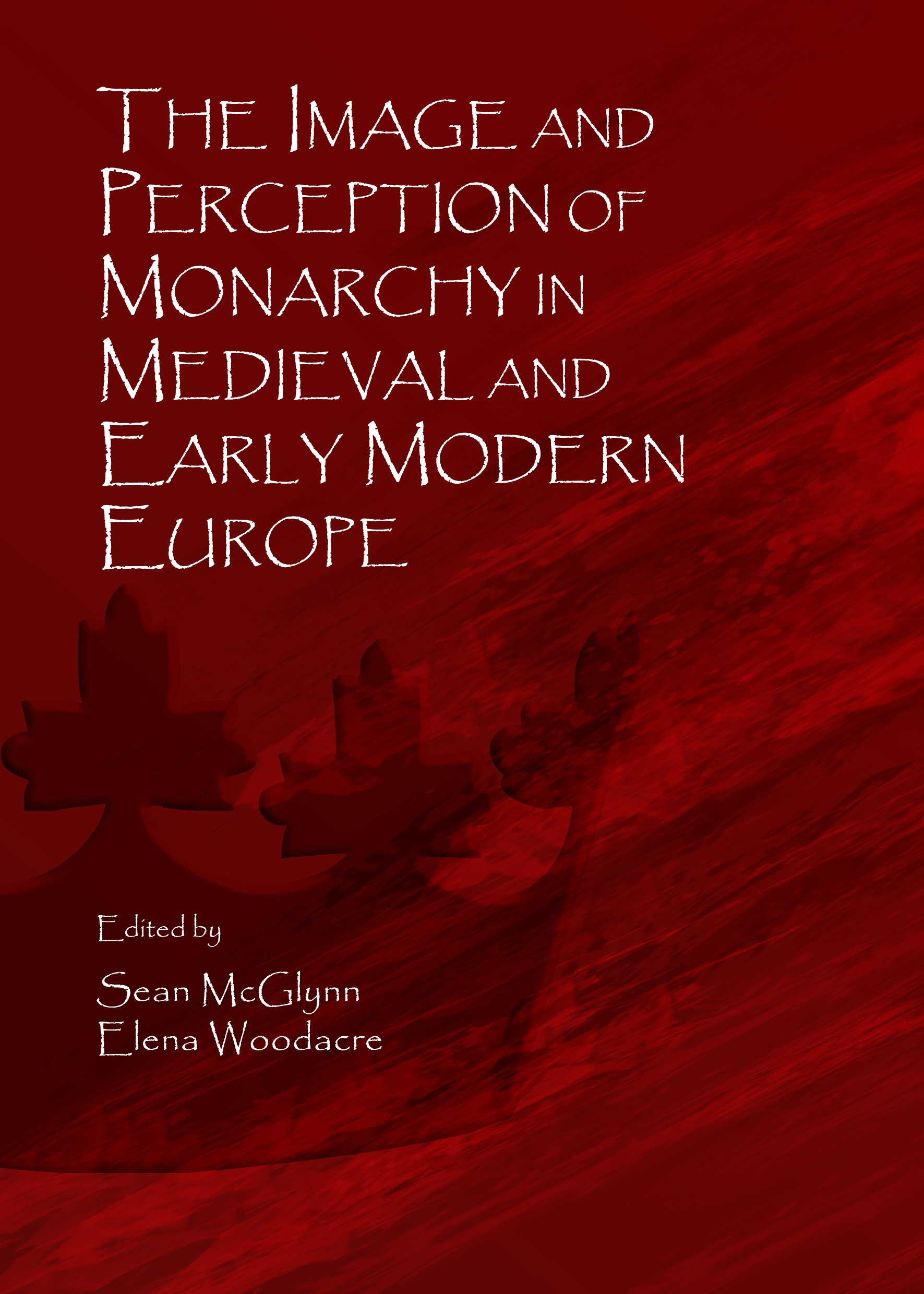 Monarchy is an enduring institution that still makes headlines today. It has always been preoccupied with image and perception, never more so than in the period covered by this volume. The collection of papers gathered here from international scholars demonstrates that monarchical image and perception went far beyond cultural, symbolic and courtly display – although these remain important – and were, in fact, always deeply concerned with the practical expression of authority, politics and power.

This collection is unique in that it covers the subject from two innovative angles: it not only addresses both kings and queens together, but also both the medieval and early modern periods. Consequently, this allows significant comparisons to be made between male and female monarchy as well as between eras. Such an approach reveals that continuity was arguably more important than change over a span of some five centuries. In removing the traditional gender and chronological barriers that tend to lead to four separate areas of studies for kings and queens in medieval and early modern history, the papers here are free to encompass male and female royal rulers ranging across Europe from the early-thirteenth to the late-seventeenth centuries to examine the image and perception of monarchy in England, Scotland, France, Burgundy, Spain and the Holy Roman Empire.

Collectively this volume will be of interest to all those studying medieval and early modern monarchy and for those wishing to learn about the connections and differences between the two.

Sean McGlynn is author of By Sword and Fire: Cruelty and Atrocity in Medieval Warfare (2008), Blood Cries Afar: The Forgotten Invasion of England 1216 (2011) and Kill Them All! Cathars, Crusaders and Conquest: The Warfare of the Albigensian Crusade (2014). Forthcoming books include Medieval Generals, The Hundred Years War, The Life and Reign of King John and a textbook on the Angevin kings. He is Lecturer in History at the University of Plymouth at Strode College, Associate Lecturer in History for the Open University and is a Fellow of the Royal Historical Society.

Dr Elena Woodacre is a Lecturer in Early Modern European History at the University of Winchester and a specialist in medieval and Early Modern queenship. She is the author of The Queens Regnant of Navarre 1274–1512: Succession, Politics and Partnership (2013) and the editor of Queenship in the Mediterranean: Negotiating the Role of the Queen in the Medieval and Early Modern Eras (2013). She coordinates the Royal Studies Network and Kings and Queens conference series and is the Editor-in-Chief of the Royal Studies Journal.

"The diverse topics of the essays demonstrate the creative approaches being applied to questions of monarchy in premodern Europe. These essays collectively make the point that although perennial questions are still being asked, they are now being answered with the benefit of nontraditional sources (e.g., artwork, ritual, and ceremony) and interdisciplinary methodologies (e.g., gender studies, cultural anthropology, and social history). [...] [A]ll [the essays] are worthy of consideration, and several stand out for their original contribution."