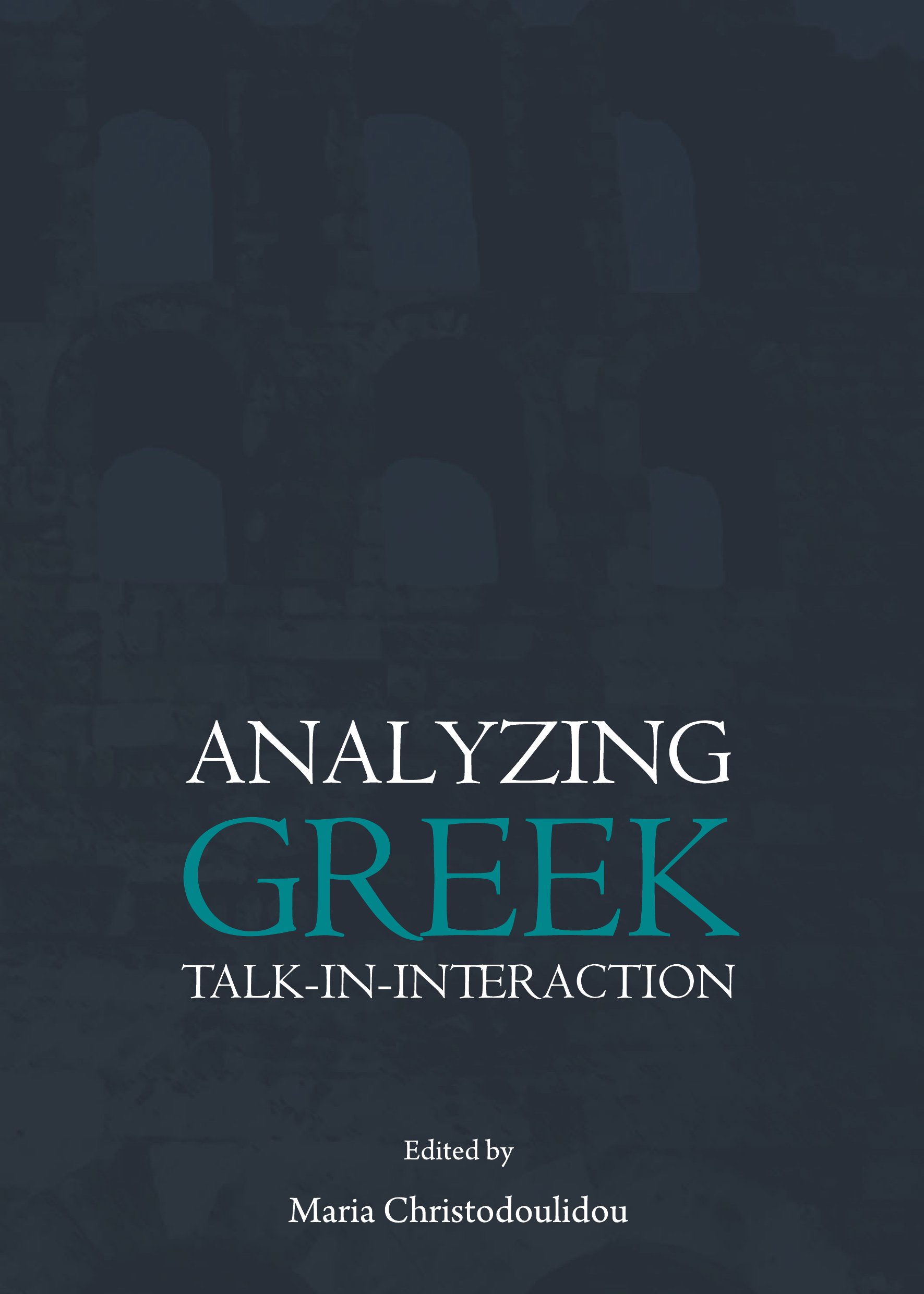 Maria Christodoulidou is Lecturer in Linguistics and Conversation Analysis at Frederick University. Her research interests involve Pragmatics and Conversation Analysis with particular reference to irony, figurative language, reported speech and classroom interaction. Her research has been published in edited volumes, conference proceedings, and international journals.