The Ravenclaw Chronicles: Reflections from Edinboro 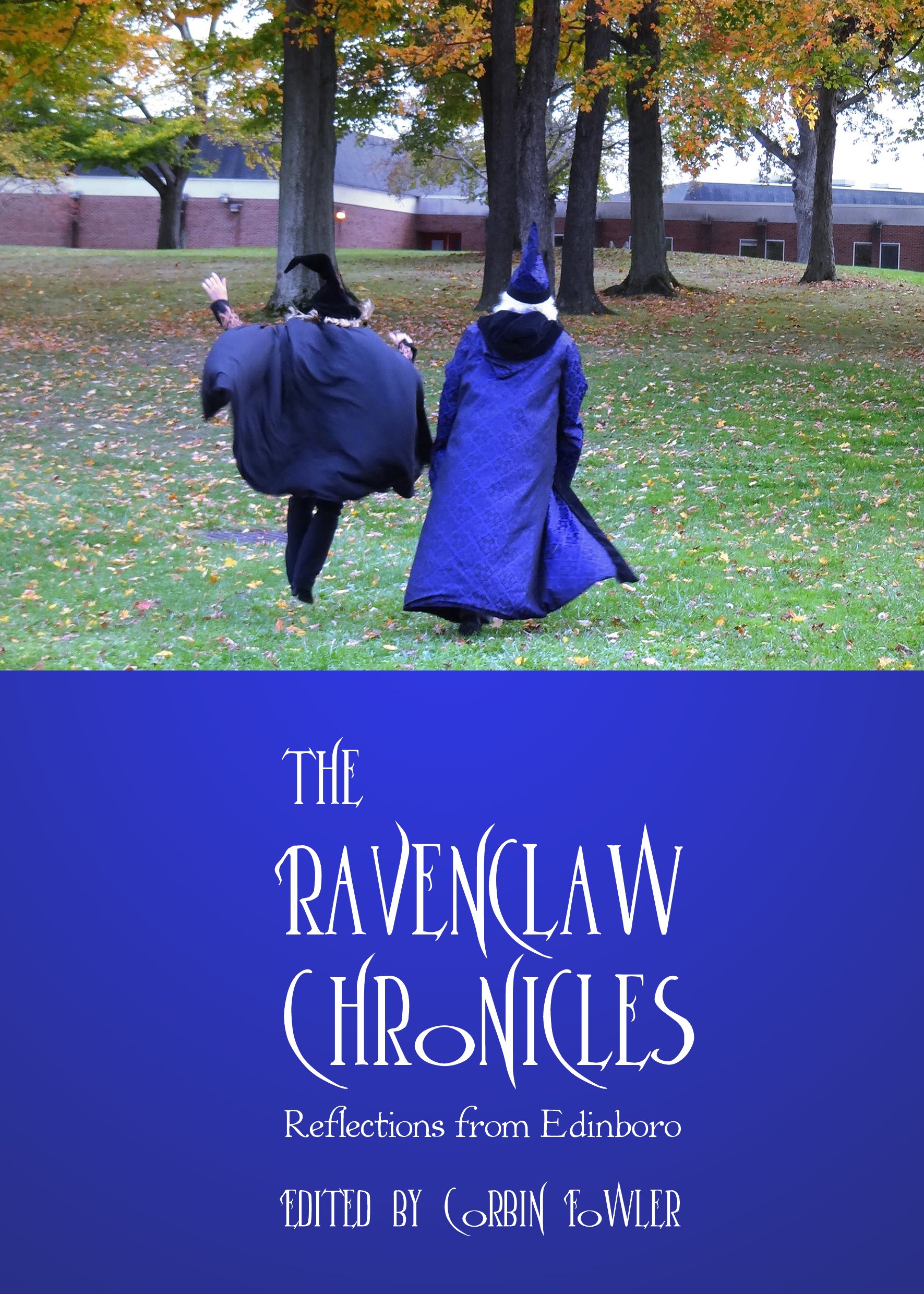 What if there is much more to the Harry Potter saga than a simple tale of adventure and fantasy for kids? “Yes, there is much more,” is the guiding premise of the annual, academic gatherings at Edinboro University known as The Ravenclaw Conferences. Since 2011, faculty and students have met in Edinboro to deliver papers and discuss the many intellectual and ethical issues raised in this story of an orphan boy’s journey from being a nobody to becoming the Chosen One of prophecy. In The Ravenclaw Chronicles, the reader will find select articles developed from these conferences, most from professors, but a few from student presenters. There is even one original short story of Harry Potter fan fiction. These reflections come from diverse perspectives: namely, philosophy, history, English literature, media studies, and world languages.

Dr Corbin Fowler has authored three previous books, The “Logic” of U.S. Nuclear Weapons Policy, Morality for Moderns, and Searching for Truth, Justice, and the American Way. He is a Professor of Philosophy at Edinboro University, Pennsylvania, in the United States. In 2011 he created Edinboro Potterfest, a week-long festival of fun and education inspired by the Harry Potter saga. One event in this festival, held each year in mid-October, is the Ravenclaw Conference. From these academic gatherings of professors and students came the articles selected for this book. The fourth Edinboro Potterfest and Ravenclaw Conference will be held in October 2014.