Sexing the Border: Gender, Art and New Media in Central and Eastern Europe 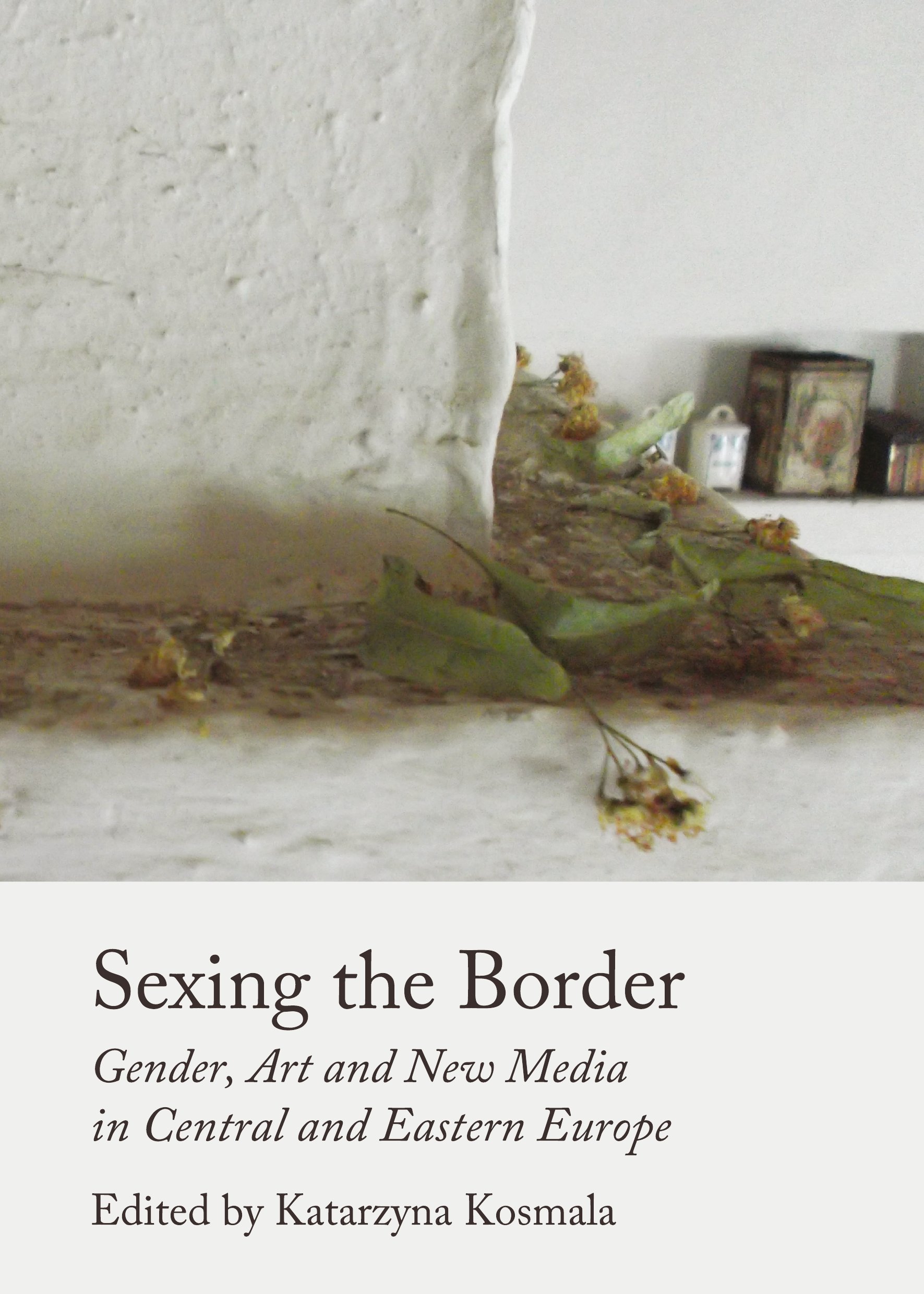 This innovative book represents a timely intervention in both critical discourses on video and new media art, as well as examination of gender in post-Socialist contexts. The chapters explore how encounters between art and technology have been implicated in the representation and analysis of gender, critically reflecting current debates and politics across the region and Europe.

The book offers a diversity of analytical contexts, addressing interwoven histories across post-Socialist Europe, and engages the paradigms of art practice and the visual cultures such histories uphold. Contributors have given a broad interpretation to the questions of video, media and performance, as well as to mediation in relation to art and gender, reflecting on a wide range of subjects, from the curatorial role to artistic practice, cross-cultural collaboration, co-production, democracy and representation, and impasses in securing streamlined identities. The volume brings together rigorously theoretical and visually comprehensive examinations of examples of works, featuring artists such as: Bernd and Hilla Becher; Anna Daučiková; Izabella Gustowska; Judit Kele; Komar and Melamid; Andrzej Karmasz; Marko Marković; Oleg Mavromatti; Tanja Ostojić; Nebojša Šerić Šoba; Mare Tralla; Ulay and Abramović and others.

Katarzyna Kosmala, PhD, is Professor of Culture, Media and Visual Arts at the University of the West of Scotland, Visiting Research Fellow at the European Institute of Gender Studies GEXcel at Linköping University and Örebro University, Sweden, an art writer and a curator. She writes regularly about video, performance and new media art in international journals and catalogues. Her book Imagining Masculinities: Spatial and Temporal Representation and Visual Culture (2013, Routledge) investigates representations of men and masculinities in contemporary culture, and examples of visual art that deconstruct those representations, through a European perspective and by applying an international lens. She recently co-edited Art Inquiry on Crossing Borders: Imaging Europe, Representing Periphery (with Kluszczyński) (Łódzkie Towarzystwo Naukowe, 2013), and is currently working on a book titled The Arts, Social and Organisational Change: Precarious Spaces (Intellect Press).

“This volume arrives at a moment when we urgently need ways to de-sex the border, by unmasking the multiple power technology regimes that stand beneath, which perpetuate the West-East divide in Europe, and to re-politicize gender issues as the core subjects of performative art and new media today. This collection, accompanied by a stimulating theoretical introduction by Katarzyna Kosmala, confronts us with the rich and incisive exploration of distinctive artistic and curatorial practices that have emerged in post-Socialist European contexts, and forces us to draw more attention to the profound possibility that a perspective from within this viewpoint offers.”
—Professor Biljana Kašić, University of Zadar and the Centre for Women’s Studies, Zagreb

“Unlike most of the academic reflections that have recently thematized new art formats that emerged at the turn of the millennium with the digital revolution that ‘democratized’ art production, or ‘discovered’ radical and experimental, politically charged art practices which were at work behind the Curtain, this book destabilizes the very temporal and geographical borderlines by employing a critique of the radical feminist analysis.”
—Dr Leonida Kovač, Associate Professor at the University of Zagreb, Academy of Fine Arts

“Sexing the Border: Gender, Art and New Media in Central and Eastern Europe is a collection of excellent essays about contemporary art in Eastern Europe. […] This book speaks many languages and brings together a diversity of gendered, sexualized, embodied, historically and politically shaped life experiences and artistic practices, often combined. This is precisely why the dangerous practice of the one-dimensional representation of the internal other of Europe, its East and South, does not happen here. This is one of the biggest accomplishments of the editor of the book and its authors. The scattered (her)stories of East Europe speak many languages, liberated from the all-too-often, present dependence on the West. Feminist art, sexuality, queer and non-heterosexual desire, new media, avant-gardes, media art and pop-culture, to name just a few, were present in East European art well before 1989, and this book is a great reminder of this aspect.”
—Dr Ewa Majewska, Senior Research Fellow at the Institute of Human Sciences Vienna, Austria

“For readers who have little knowledge and are just beginning to familiarize themselves with the subject matters of this volume, it will present a vast array of references both old and new, studied and understudied. [...] And people who have given up the allure of the kind of arts Kosmala is interested in will find themselves
re-enchanted by the multiple ways of criticizing and analyzing the status quo of both the present and the future. Sexing the Border proves that to sex the border, one has to sex – or queer – the body it wants to either disrupt or be part of it. Kosmala’s volume does just that to the bodies of the artist, the curator, and the literature.”
—Stanimir Panayotov, Central European University, Budapest; Art + Media: Journal of Art and Media Studies, 10 (2016)