Critical Cartography of Art and Visuality in the Global Age 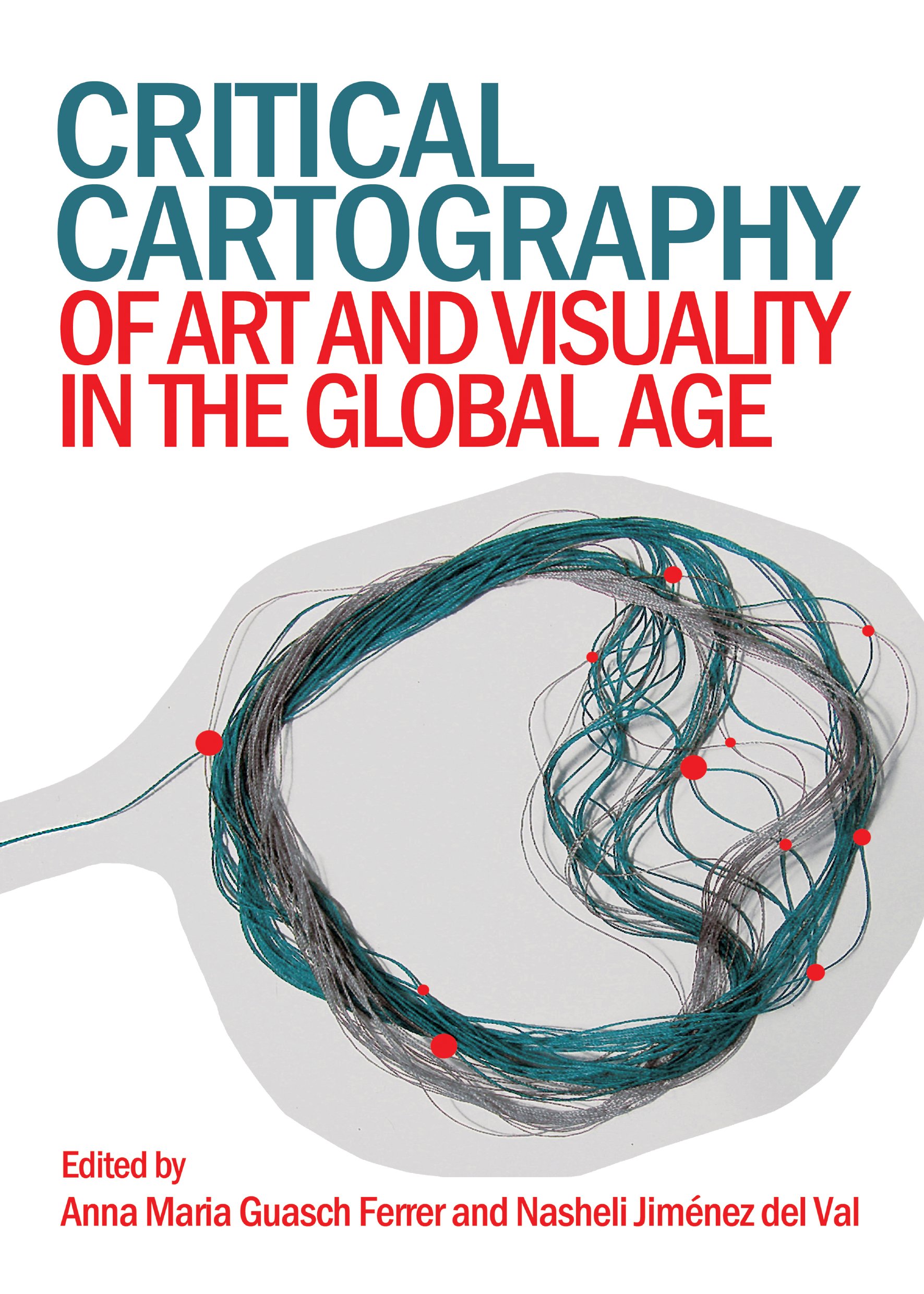 Critical Cartography of Art and Visuality in the Global Age poses fundamental questions and pinpoints topical discussions central to the field of contemporary art studies in the global age. Resulting from a series of conversations that took place at the international conference “Critical Cartography of Art and Visuality in the Global Age” (Barcelona 2013), the volume brings together current debates in cultural and identity-based art histories as a means of expanding the territory of contemporary art into the field of culture. With key contributions by Anna Maria Guasch, Jonathan Harris, Angela Dimitrakaki and T.J. Demos, the essays included here are grouped into four sections corresponding to central debates in global art studies: Archives and Networks; Utopian Globalists; Labour, Woman and Politics; and Art and the Post-Natural Condition. For each topic, a selection of leading scholars and arts practitioners from a range of geographic, disciplinary and institutional contexts have contributed their ideas, arguments, and approaches to contemporary art studies in the global age. Through its engagement with interdisciplinarity and practice-based research, the volume provides important coordinates for current debates in global art, as well as a cartography of the conceptual and methodological intersections that global art studies addresses today.

Anna Maria Guasch Ferrer is Professor in Contemporary Art History at the University of Barcelona, where she leads the research groups Art, Globalization, Interculturality (www.artglobalizationinterculturality.com) and Global Art Archive (www.globalartarchive.com). She is the author of The Last Art of the 20th Century: From Postminimalism to Multiculturalism: 1968–1995 (Alianza Forma, 2000) and Art and Archive: Genealogies, Typologies, and Discontinuities 1920–2010 (Akal/Arte Contemporáneo, 2011). She is currently completing a book entitled The Global Effect: Mobility, Translation and Memory in the Global Era, 1989–2014 (forthcoming, 2015). She is also a renowned art critic, with publications in numerous national and international journals, newspapers and magazines.

Nasheli Jiménez del Val is Beatriu de Pinós Postdoctoral Fellow (AGAUR, 2012–2014) at the University of Barcelona, where she is developing a research project on visual representations of power in colonial Mexico. She was Lecturer in Spanish and Latin American Studies at the University of Stirling in 2010, and Postdoctoral Fellow at Instituto de Investigaciones Estéticas-UNAM from 2011 to 2012. She has published several texts on Mexican visual culture and its relation to politics in various academic journals and anthologies.