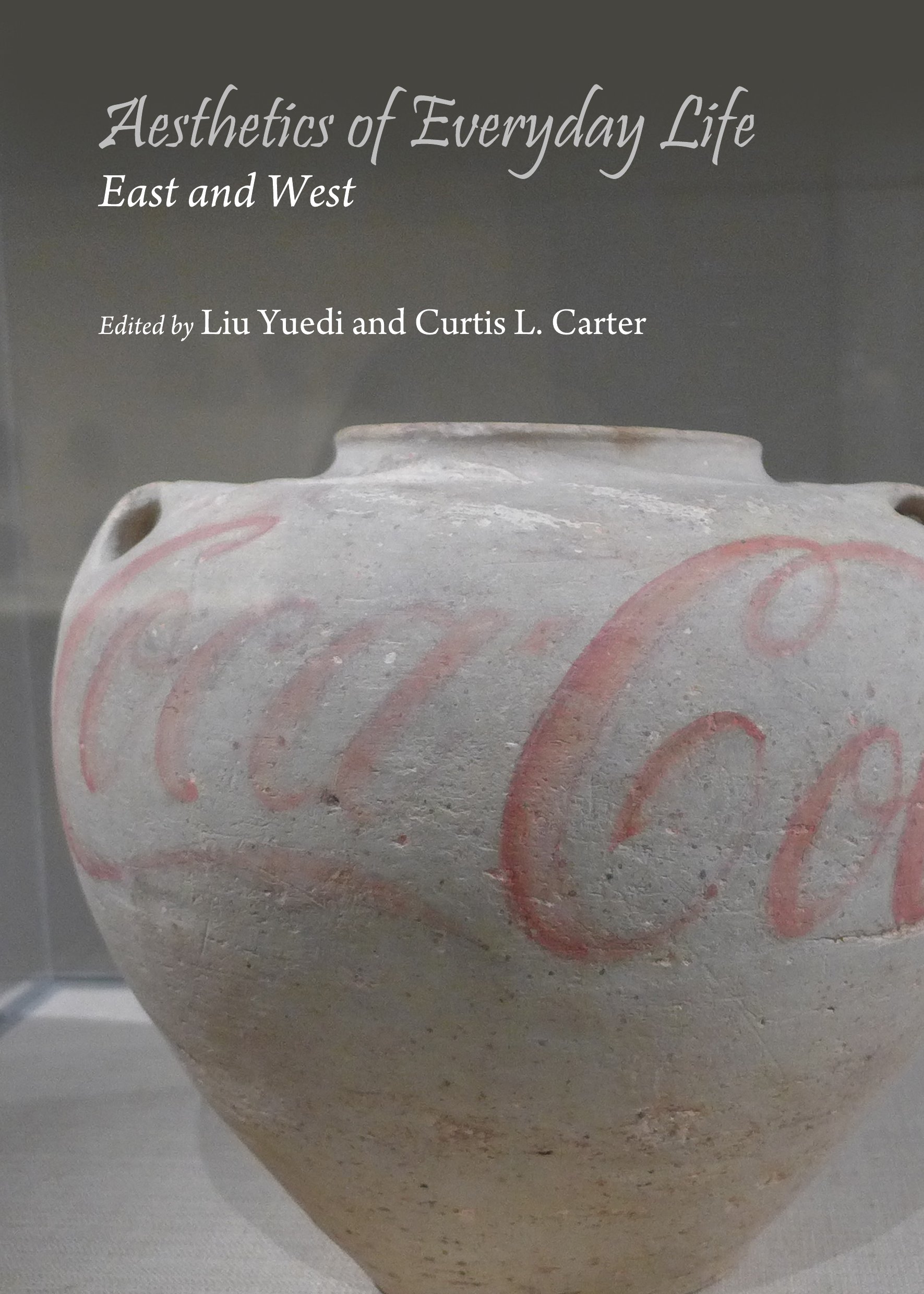 As a new trend in aesthetics appearing concurrently in the West and the East in the last ten years, the aesthetics of everyday life points to a growing diversification among existing methodologies for pursuing aesthetics, alongside the shift from art-based aesthetics. The cultural diversity manifest in global aesthetics offers common ground for the collaborative efforts of aesthetics in both the West and the East. Given the rapidly growing interest and its potential for attracting new audiences extending beyond the more narrowly focused traditions of twentieth-century analytic and environmental aesthetics, it stands to command its own share of attention in the future of aesthetic studies.

At present, the aesthetics of everyday life as a newly emergent approach to aesthetics may encounter skepticism among aestheticians accustomed to the rigors of analytic philosophers who prefer to discuss aesthetics at the level of abstract concepts and argument, and who tolerate the particulars of experience mainly as illustrations. But, there is no reason to abandon the pursuit of the aesthetics of everyday life in the face of such objections. On the contrary, there are many benefits to gain in bringing aesthetics to bear on a wider sphere of human life, made possible through efforts to show the relevance of aesthetics to a broader range of human actions.

Liu Yuedi is Associate Professor in the Institute of Philosophy at the Chinese Academy of Social Sciences, Delegate at large of International Association for Aesthetics, Secretary-General of the Chinese Society for Aesthetics, and Executive Main-Editor of The Journal of Aesthetics. His recent books include Boundless Wind and Moon: Chinese Traditional Aesthetics of Everyday Life (2014); Contemporary Studies of Chinese Aesthetics (2012); Aesthetics in Everyday Life (2011); and The History of Analytic Aesthetics (2009). He is co-editor of Subversive Strategies in Contemporary Chinese Art (2011, Brill).

Curtis L. Carter is a Professor of Aesthetics at Marquette University, and the founding director of the Haggerty Museum of Art (1984–2007). His recent publications include authoring Border Crossings: Essays on Art and Aesthetics (2014, in press) and editing Art and Social Change: IAA Yearbook of Aesthetics (2009). He has also held leadership positions for national and international organizations, including President of the International Association for Aesthetics (2010–2013) and Secretary-Treasurer of American Society for Aesthetics (1996–2006).

"Ten years or so from its earliest iterations, it is timely to find a new volume dedicated to everyday aesthetics, one that demonstrates both the confidence of a movement moving into maturity, and a certain reflexivity about how far it has since come. [...] The conceptual problems that the movement faces ... have been addressed more explicitly, and this is one of the collection’s strengths. The movement remains challenged by how to circumscribe the notion of the everyday, and how to conceptualize its aesthetic character. The relation of aesthetics to ethics is not new, but is given an original approach here, as connected to a more general notion of human well-being, and an instinct that the aesthetic is a larger part of that well-being than has been previously considered. The responses offered to these challenges ... demonstrate a sophistication of thought over previous works in this area."