Home / Buy A Book / Social Sciences / Endurance and the First World War: Experiences and Legacies in New Zealand and Australia

Endurance and the First World War: Experiences and Legacies in New Zealand and Australia 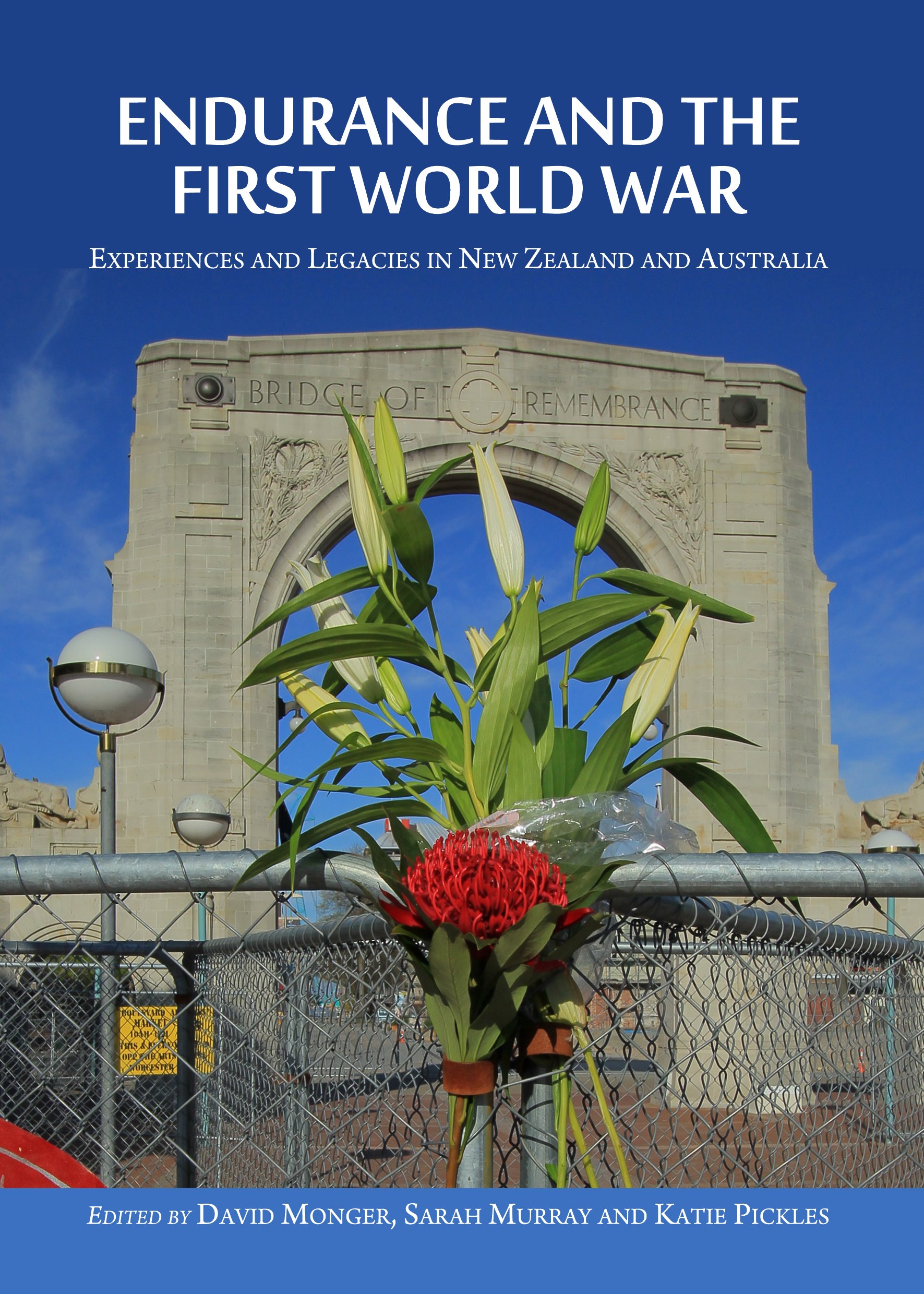 Soldiers and civilians alike endured hardship, discomfort, fears and anxieties during the war. Officials and organisations faced unprecedented demands on their time and resources, while Maori, Australian Aborigines, Anglo-Indian New Zealanders and children sought their own ways to contribute and be acknowledged. Family-members in Australia and New Zealand endured uncertainty about their loved ones’ fates on distant shores. Once the war ended, different forms of endurance emerged as responses, memories, myths and memorials quickly took shape and influenced the ways in which New Zealanders and Australians understood the conflict.

The collection is divided into the themes of Institutional Endurance, Home Front Endurance, Battlefield Endurance, Race and Endurance, and Memorials.

David Monger is Senior Lecturer in History at the University of Canterbury. His research, including Patriotism and Propaganda in First World War Britain: The National War Aims Committee and Civilian Morale, explores the history of propaganda and national identities in the First World War.

Sarah Murray is Curator Human History at Canterbury Museum. Her previous publications have focused on the history of the First World War as well as sport and identity in New Zealand.

Katie Pickles is Associate-Professor of History at the University of Canterbury. She is the author of Transnational Outrage: The Death and Commemoration of Edith Cavell and Female Imperialism and National Identity: Imperial Order Daughters of the Empire.

"Some of the chapters tackle the theme directly and explore endurance on an individual or institutional level. Katherine Moody’s chapter on Antarcticans is among the best in addressing the theme, by considering how the rhetoric and reality of endurance among Antarctic explorers was remobilised once those explorers volunteered for service in the war. Equally effective is Bart Ziino on the impotence and terror felt by those at home who had to bear their loved ones’ lives hanging in the balance for years."