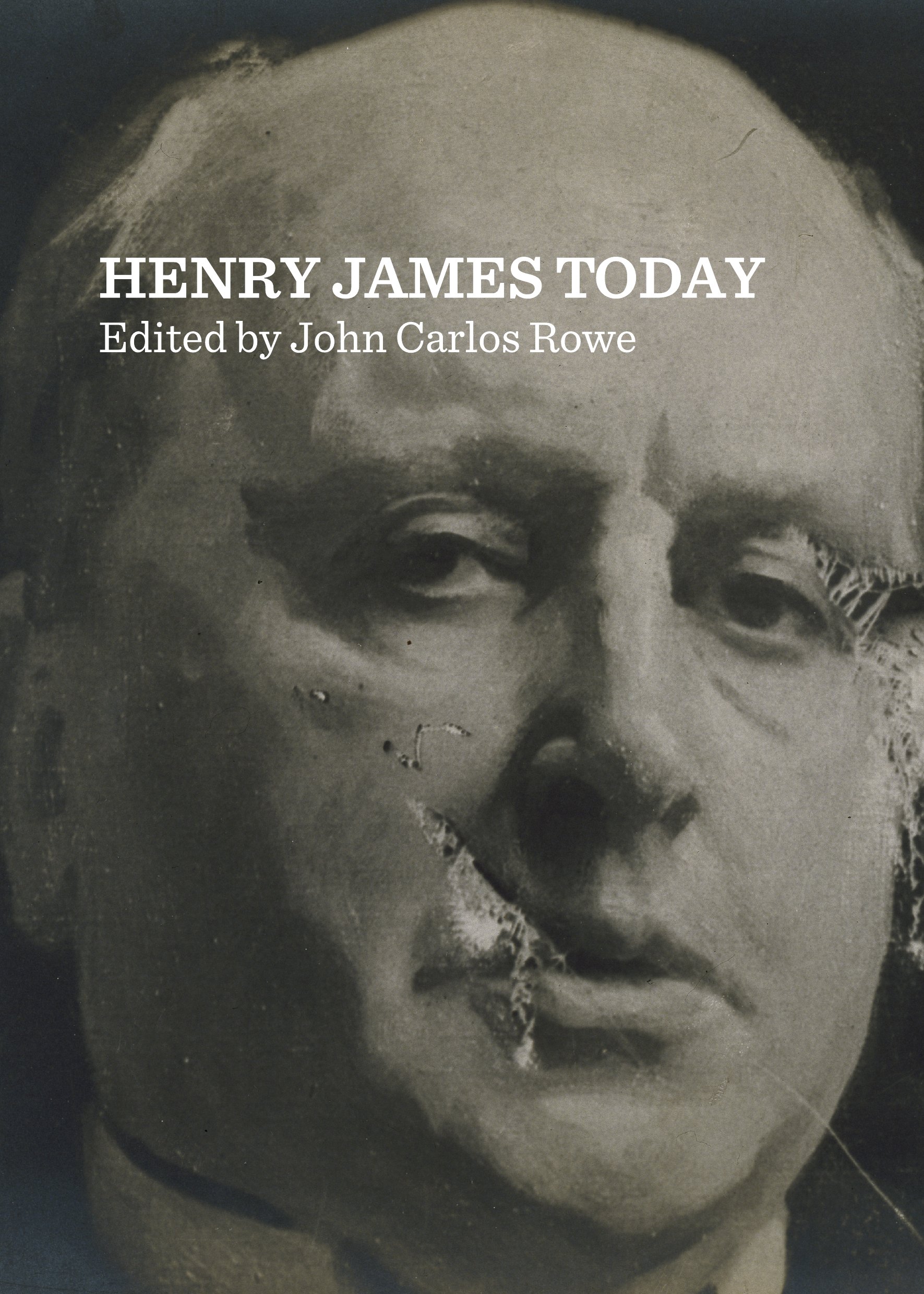 Henry James Today is a collection of seven essays focused on the relevance of Henry James’s work for an understanding of current problems. This volume includes studies of how James and such contemporaries as Mark Twain and the Brazilian novelist Machado de Assis have influenced each other and modernist and postmodernist writers, such as Cynthia Ozick, Jonathan Franzen, and Philip Roth. These traditional studies of literary influence are complemented by essays on Henry James and visual media (collage, painting, sculpture, architecture) and new media (digital social media and the digital humanities). Recognizing the significant cultural and technological changes since James lived and wrote, the contributors nonetheless focus on the historical and cultural continuities between James’s era and our own.

Other contributors focus on innovative practices in James’s cultural era to understand how the modernist avant-garde anticipated social and aesthetic issues that are today central to our lives.

John Carlos Rowe is USC Associates’ Professor of the Humanities, and Professor of English and American Studies and Ethnicity at the University of Southern California. He is the author of nine books, including Henry Adams and Henry James: The Emergence of a Modern Consciousness (Cornell, 1976), The Theoretical Dimensions of Henry James (Wisconsin, 1984), and The Other Henry James (Duke, 1998). He has edited and co-edited ten books, including A Historical Guide to Henry James (Oxford, 2012).