Home / Buy A Book / Social Sciences / The Common Touch: Popular Literature from the Elizabethans to the Restoration, Volume I

The Common Touch: Popular Literature from the Elizabethans to the Restoration, Volume I 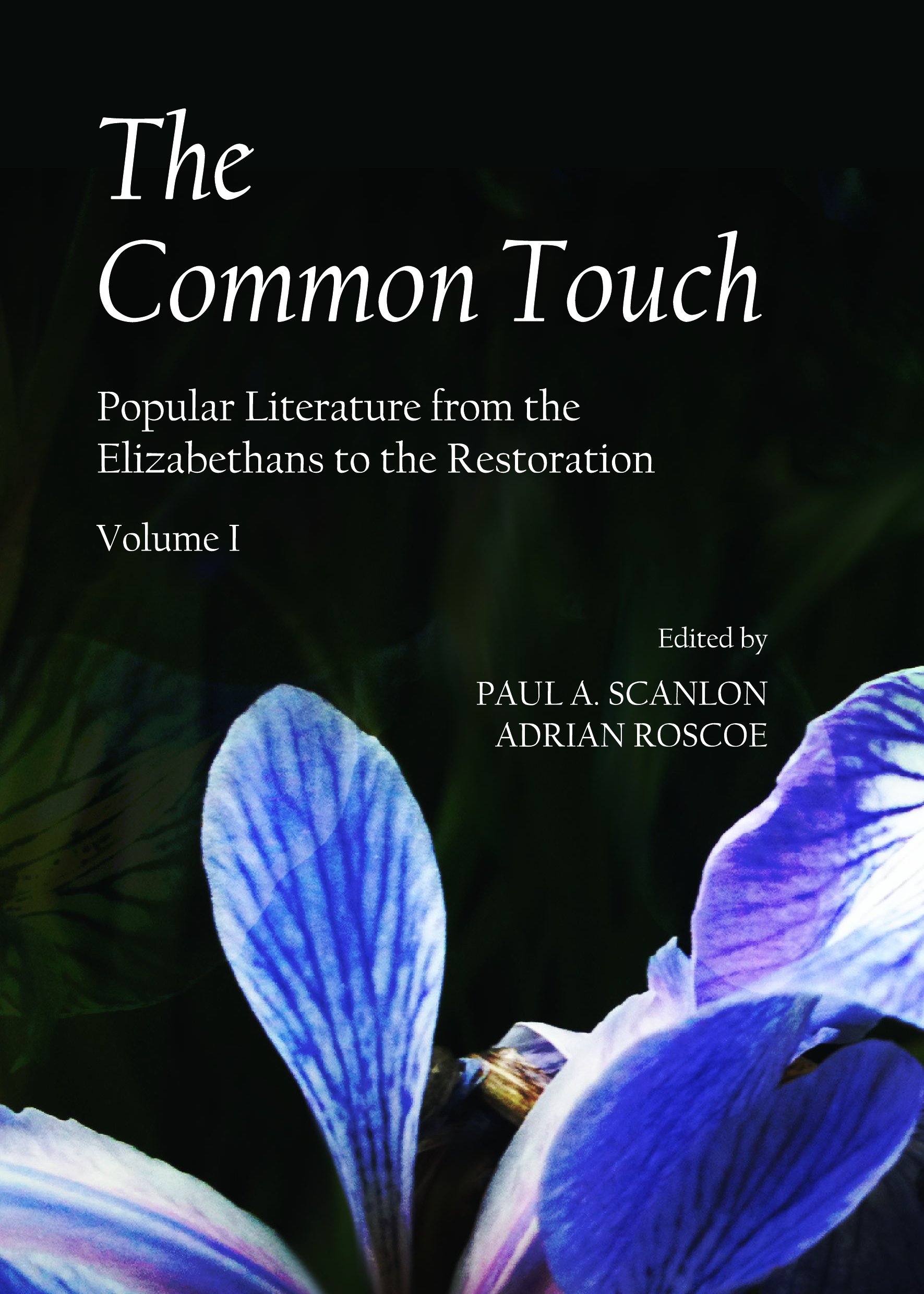 During the Elizabethan Age and for the following hundred and fifty years, such figures as Shakespeare and Jonson, Milton and Pope dominated the English literary scene. But what was the vast majority of society really watching, reading and singing? This pioneering anthology, set in two volumes, attempts to answer this question by offering a wide selection of material, ranging from broadside ballads and drolls to witch trial reports and political newsbooks.

Professor Paul A. Scanlon, educated in Canada, the United States and Ireland, taught English literature at universities in Canada, the West Indies, Swaziland, Japan and Oman, holding chairs and deanships in several of them. His various books and articles are on South African writing, Elizabethan prose fiction and the eighteenth-century novel, including editions of Moll Flanders and Joseph Andrews. He has recently published an historical novel entitled Memoirs of the German Princess.