Home / Buy A Book / Social Sciences / Reflections on / of Dickens

Reflections on / of Dickens 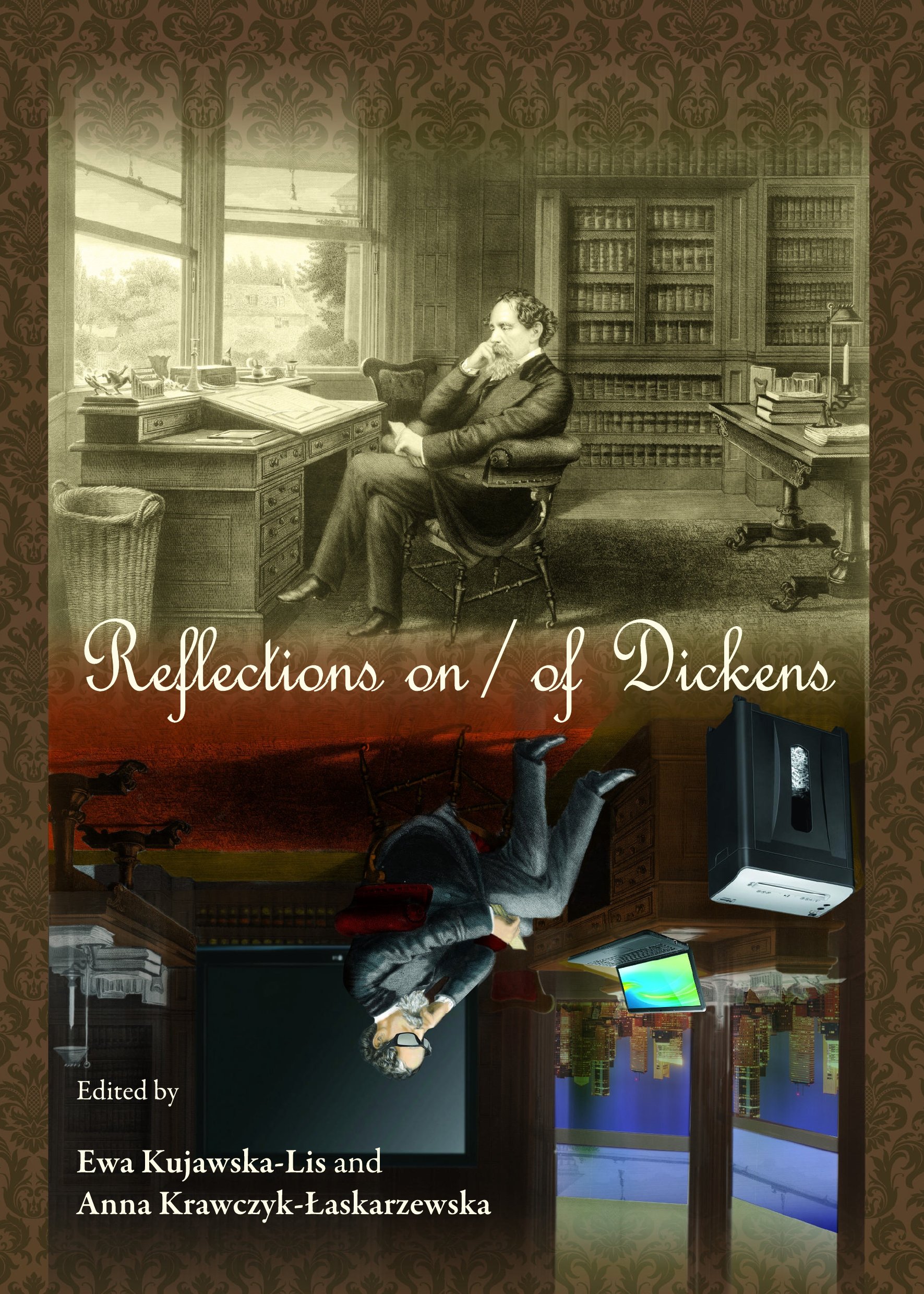 This collection of new essays draws attention to the various and complex ways in which scholars and critics have reflected upon and reacted to Charles Dickens’s texts, including his novels, short fiction and journalism. Subsequent to the initial publication of Dickens’s works, writers, visual artists and filmmakers have re-imagined, transposed and transformed them from the mid-nineteenth century to the present. Although Reflections on / of Dickens recognizes the writer’s importance as first and foremost a major figure in literature, it nevertheless offers a uniquely vast array of approaches to his literary output, ranging from intertextual and generic strategies, through gender studies, translation studies and comparative literary studies, to issues connected with reception, popular culture, visual culture and performing arts. The diverse thematic preoccupations present in this highly interdisciplinary volume attest to Dickens’s central position in the British canon and his global appeal, while at the same time narrowing the gap between traditional textual analysis and more contextualised readings of his oeuvre, taking into account the socio-cultural and historical circumstances thanks to which his literary reputation continues to flourish.

Ewa Kujawska-Lis is Assistant Professor at the Department of English Philology, University of Warmia and Mazury in Olsztyn, Poland. Her research interests include Victorian literature (particularly Dickens), Chesterton, Conrad and literary translation. She has published books on Dickens and Victorian institutions (2004) and on Polish translations of Conrad (2011), as well as numerous articles relating to translation, English literature, and the reception of Dickens in Poland.

Anna Krawczyk-Łaskarzewska is Assistant Professor at the Department of English Philology, University of Warmia and Mazury in Olsztyn, Poland. She has published articles and presented papers on H. P. Lovecraft and William Gibson’s prose, the history and challenges of the discipline of American Studies, and various pop / visual culture phenomena. Her current research focuses on film and TV adaptation and cultural representations of the city.